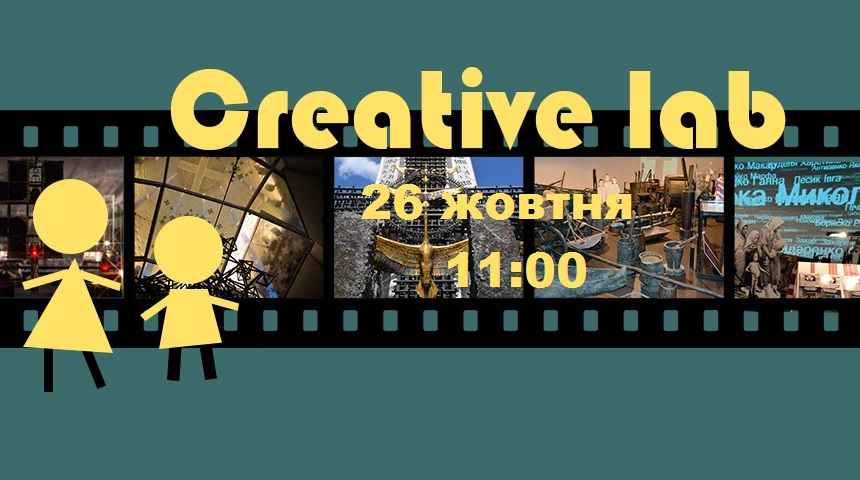 From Children’s Point of View: Presentation of a Documentary about the Holodomor

During the 5 lessons, the children were working on the short documentary tape within the creative laboratory. The participants learned about the events of the history of the 1920–30’s, which were a turning point for the history of Ukraine. They were exploring the causes, preconditions and consequences of the 1932–1933 Holodomor-Genocide.

For the first time, the Holodomor Museum has launched the Creative Lab educational project to tell teens a complicated story in an easy and understandable way.

Future filmmakers were looking for the answers to such questions:

On this Saturday, Sofia, Nestor, Lesia and Eva will show their work, a 5-part documentary. Having chosen the photos and analyzed the documents, the participants will answer the most common children’s questions about the Holodomor.

The entrance is free.