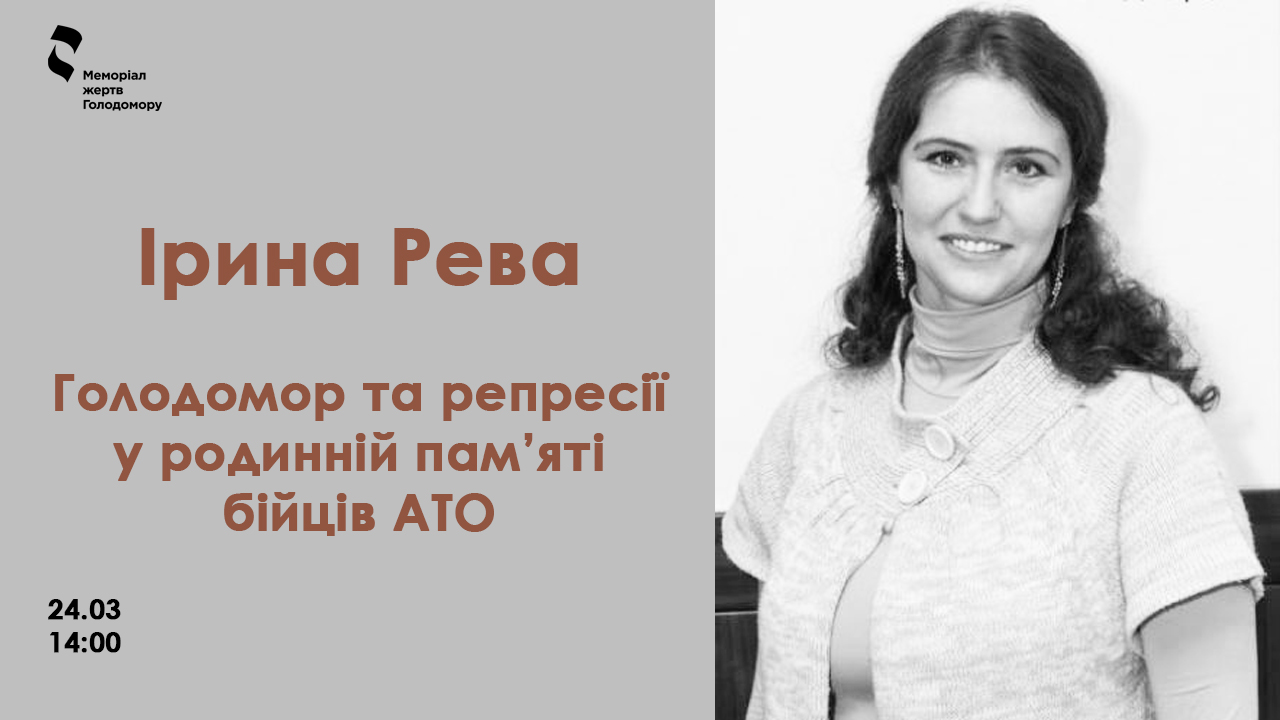 When the Russian Federation annexed the Crimea and made a military invasion on the territory of Ukraine, occupying a part of the Donetsk and Luhansk regions, the foreign journalists, scholars, analysts brought up the question of Holodomor in the context of the roots of Russia’s territorial and historical claims to Ukraine.

It is hard not to notice the parallels between the causes of Holodomor’s execution by Stalin and the causes of Putin’s modern war against Ukraine. When in the early 1930s there was a real opportunity for Ukraine to leave the USSR, Stalin intensified repression and organized the murder of over than 7 million Ukrainians. When the Ukrainian people in 2013chose the European path of development for the country, Russia made an annexation of the peninsula and violated the territorial integrity of Ukraine. The reasons for Moscow to eliminate the Holodomor from the memory of Ukrainians and the world community are obvious. For Ukrainians, this memory is a reminder of the suffering and loss, for which has not yet been made any apologies from the country, which considers itself the successor of the USSR, and the condemnation of Stalin’s actions.

Does the memory of Holodomor affect our perception of the war in the East of Ukraine, our civic position? On March 24, 2018, the National Museum “Holodomor Victims Memorial” invites you to listen the lecture of Irina Reva “Holodomor and repressions in the family memory of the ATO fighters”, dedicated to this issue.

Irina Reva, a researcher at the Institute of the Public Research (Dnipro), conducted a scientific study in the area of ​​overcoming the consequences of post-genocidal syndrome. The researcher conducted a survey of the military which had been fighting in the zone of ATO. After analyzing the family memory about the Holodomor and the decision-making process to go to the military war, she tracked the personality changes in conditions of mortal danger: how changed the life values of the men who returned from the war.

The lecture will be held on March 24, 2018 in the Hall of Memory of the National Museum “Holodomor Victims Memorial” (Kyiv, Lavrska St. 3). Beginning is at 14:00. The entrance is free.