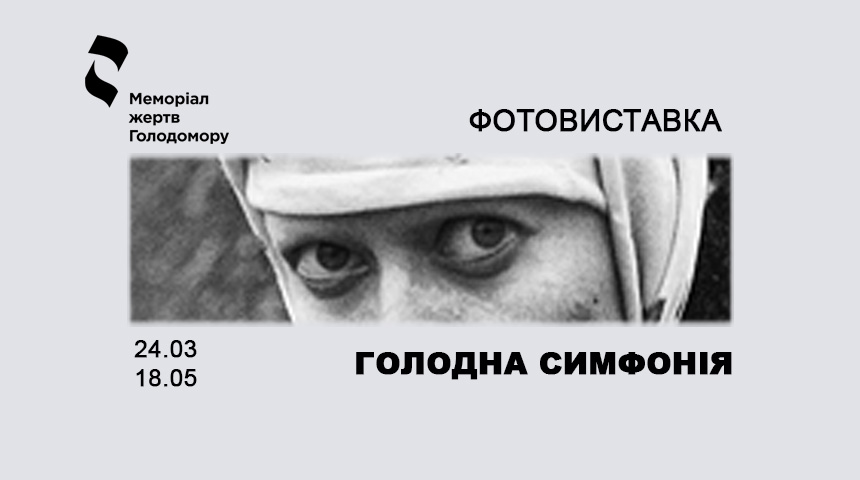 The Soviet leadership deleted the theme of genocide of Ukrainian people –Holodomor1932 – 1933, from newspapers, school textbooks, literature, music, art, from life itself. But not from memory of Ukrainian nation. With the proclamation of independence, Ukraine started to talk that informally has always been remembered about that was so hurt. In the same 1991 appeared first feature film of Oles Yanchuk “Famine-1933”, were published first interviews of people, witnesses and survivors of Holodomor – “33rd: Hunger. National Book-Memorial”. The Act of Independence became the green light for Ukrainian scientists, artists and all the citizens to talk about their experiences, experience of their relatives and their people. To tell in all possible ways.

Time is running out, generations are changing and the memory of Holodomor lives in our hearts. Ukrainians continue to do researches, write down the memories of Holodomor witnesses, make films about 1933 and create works of art. This memory is inexhaustible and indomitable through widespread awareness of its importance.

The photoset dedicated to Holodomor was created in 2015 by Perehuda Lila and Ksenia Piliavska. The photos are emotional reflection of feelings about Holodomor tragedy of Lila Perehuda, who recreated the image of Women-Death/ Women-Memory from 1933.  The photographer Ksenia Piliavska helped to transfer the image.

“… I decided that it was the time to show those terrible things the way they became – the routine. They are right here in our yard, on telephone wire, behind the walls and windows. That is how the image of the starving woman who, at the same time, is the death herself was born. Around her there are no children no animals, no any other person – she is the last. She doesn’t shock you by exhaustion, bare bones or cannibalism – she scares you because she still has strength to come for you, because the past is so close and real.

She comes for those who forgot, those who hid behind the warm walls, and for those who derides the memory of ancestors, for poets, for ordinary people – and she puts everything on the right places.

She is an echo of victims’ voices, as they send her, immortal and tireless, to come and remind the living that was once. We can say that this woman– is a Memory. “