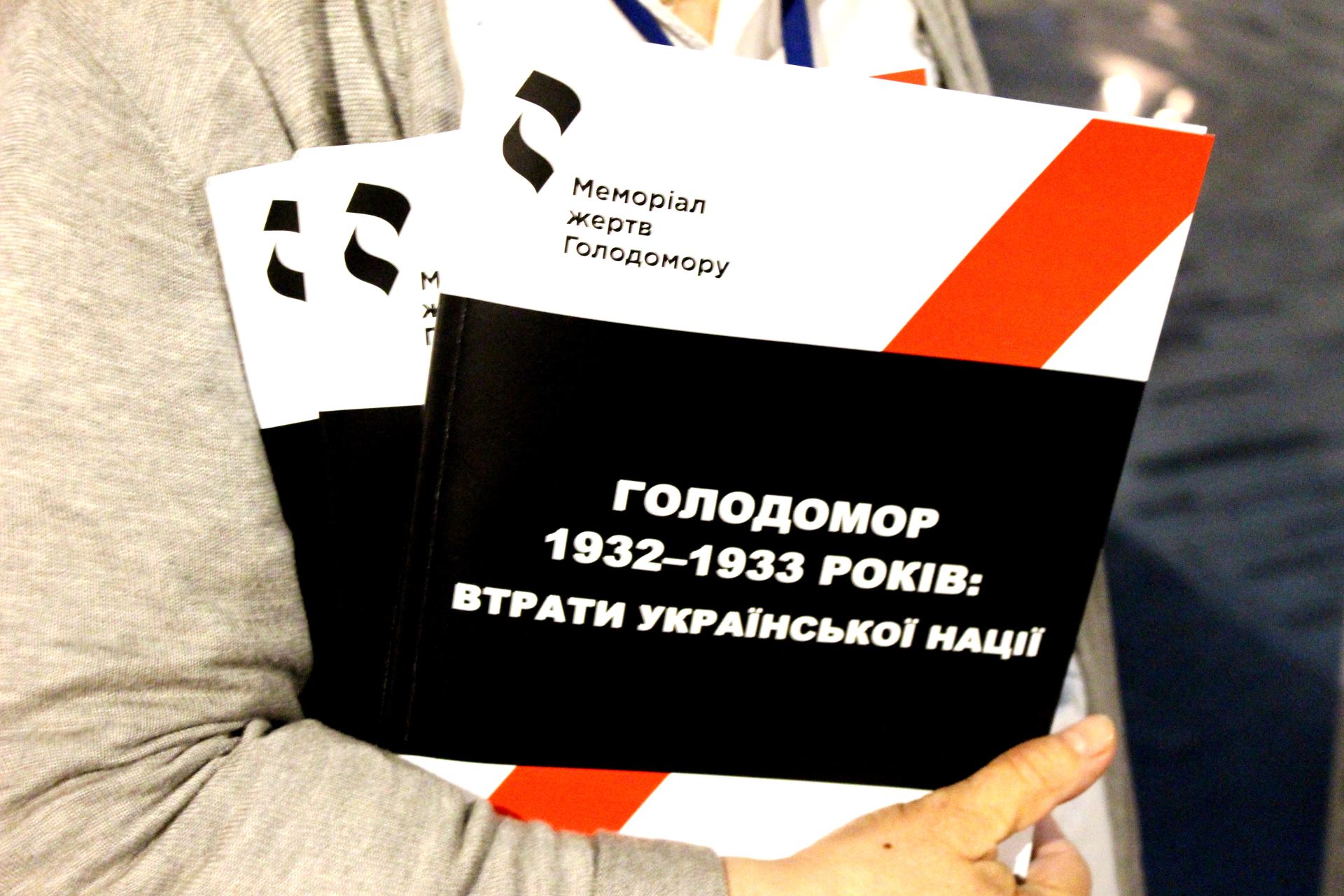 Presentation of scientific materials about the losses of Ukrainians from Holodomor

In the doctrine of international law the genocide is called “crime of crimes”. Genocide – is the extermination of not only individuals, but also of cultures and nations. The loss of the parts of all that forms a nation – the unity of minds, ideas, languages, customs– is also a loss of that, which is a mean of civilization development. Unfortunately, Ukrainians are among those nations that survived genocide. The magnitude of demographic, cultural, and social losses from the Holodomor are still felt in 85 years after the crime. The study of these aspects has a great importance not only for Ukrainian society, but also for the world community.

On July 7, 2017 at the National Museum “Holodomor victims’ Memorial” at 12:00 will be held a presentation of the collection of materials of the International Scientific and Practical Conference “Holodomor 1932‑1933: losses of Ukrainian nation”.

The presentation will be attended by: Lesia Hassydjak, acting Director General of the NM “Holodomor victims’ Memorial”, Volodymyr Sergiychuk, professor of the Taras Shevchenko National University of Kyiv, on the basis of which the conference was held on October 4, 2016, Mykola Kocherga, president of the Ukrainian Holodomor-Genocide Foundation (Chicago, USA) and Ivan Vasyunyk, co-chairman of the Public committee to commemoration of the victims of the Holodomor-Genocide of 1932-1933 in Ukraine.

To the event were invited the participants of the conference and all those who are involved in a research on the topic of Holodomor.

A part of the collection’s edition has already been sent to the scientific libraries of all regional centers of Ukraine. On the presentation you willalso be able to get a free edition.