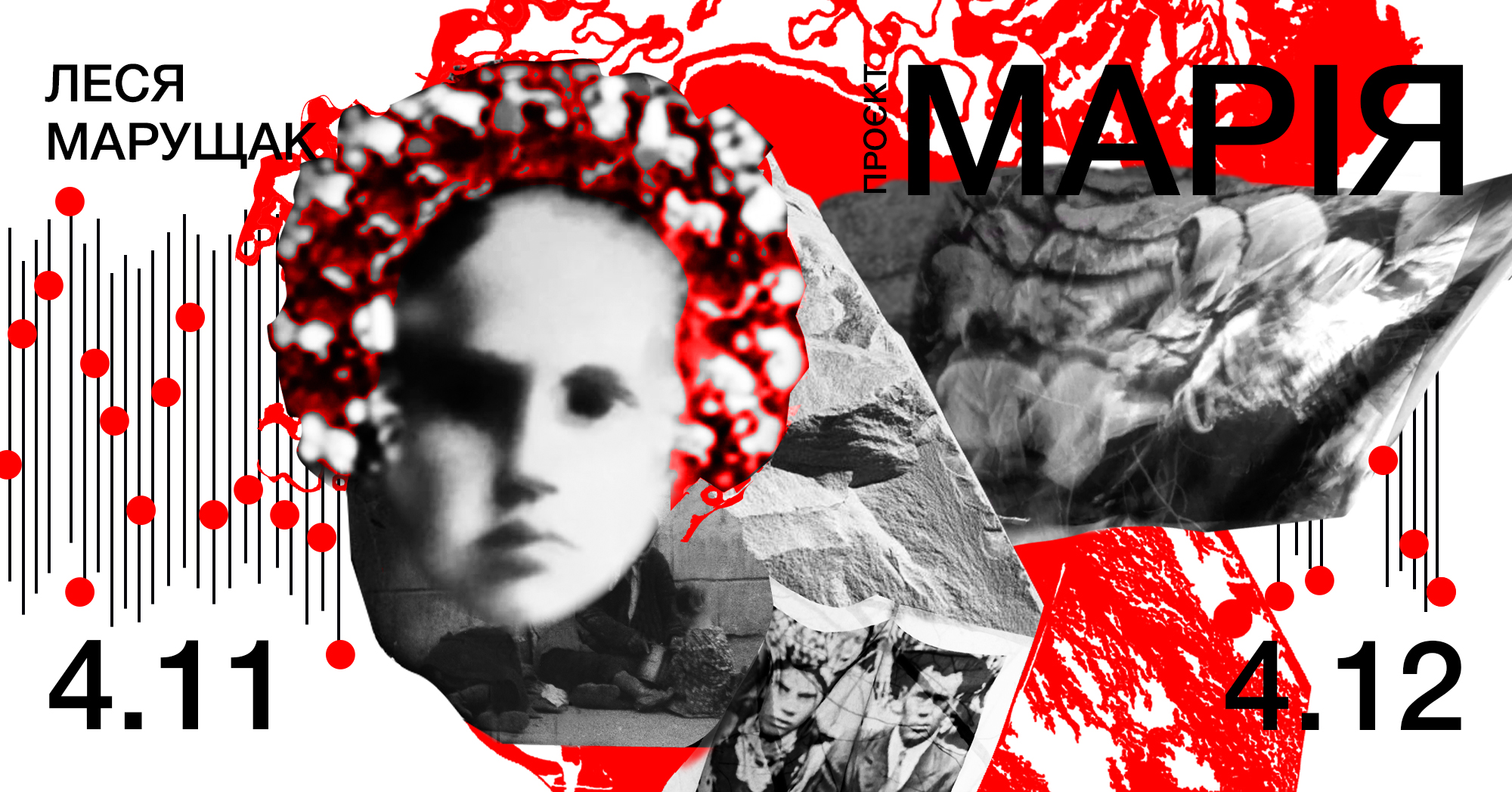 On November 4 * the exhibition “Mariia” by the Canadian artist of Ukrainian origin Lesia Marushchak will open in the Lviv Historical Museum. The project is a mobile memorial space commemorating the Holodomor victims of 1932-1933.

The project “Mariia” has been shown in nine countries; the book based on the project was shortlisted for the Book Prize of the influential international photo festival Rencontres d’Arles in France (2019) and won the award for best design at the International Book Arsenal Festival in Kyiv (2019).

In September 2020, The Guardian published a photo from the project “Mariia” in an article about the best pictures from the Landskrona festival. The first exhibition in Ukraine opened in the autumn of 2020 at the National Museum of the Holodomor-Genocide. The all-Ukrainian tour of the project begins in November this year. After Lviv, the exposition will go to Kharkiv, and in total, over the next two years will be demonstrated in five cities of Ukraine.

At the heart of the project is the image of Mariia, a girl who survived the Stalinist genocide decision, unlike millions of victims. The project is inspired by the story of Mariia F., a Holodomor survivor who lives in Canada with her family now. Lesia Marushchak received permission to use a photo from the family archive in the project, but the heroine remains anonymous in agreement with her relatives.

“I wanted to avoid the monolithic language and form of traditional memorials but instead, create an abstract space that would confront the viewer with loss. This project, for me, is also a contribution to the discussion of social justice and human rights.Thanks to international success, “Mariia” speaks about the Holodomor to a wider audience with different backgrounds, and her presentation in Ukraine is part of an effort to build a collective memory of the genocide, which had been remained silent for a long time,” said Lesia Marushchak.

Mariia’s image embodied the memory of millions of people, and her story is a compilation of many memories. Based on the stories of the Holodomor survivors, the author’s works convey an emotional and rational response to the crime. Lesia Marushchak gathers visual evidence and verbal stories from the Ukrainian community in Canada and gives a voice to the genocide victims.The exhibition will show archival photographs processed by the author from the series Counting, Transfiguration, and Erasure.

The dates of the project “Mariia” in Lviv were not chosen randomly; the annual Holodomor Remembrance Day will be on November 27 in Ukraine.The exhibition in  “Kamianytsi Kornyakta” of the Lviv Historical Museum will last until December 4. The project “Mariia” and its all-Ukrainian tour are funded by the Ukrainian World Congress.

* Exhibition dates are subject to change based on the epidemic situation in Lviv and quarantine restrictions.

Lesia Marushchak is an artist whose work is based on historical studies of memory and identity and awakens deep emotional feelings through sensuality and visuals. Institutions that have her works include the Metropolitan Museum of Art, the European House of Photography in Paris, the Boston Athenaeum, Stanford University, Columbia University, and the Library of Congress.

Kateryna Radchenko is a curator, researcher of photography, lecturer. The research focuses on manipulation, propaganda, and vernacular photography; she is the international festival founder of contemporary photography, Odesa Photo Days.

Ukrainian World Congress is an international coordination superstructure of Ukrainian diaspora communities, which unites more than 20 million Ukrainians from more than 60 countries and contributes to the consolidation of world Ukrainians.

Contacts for the press: