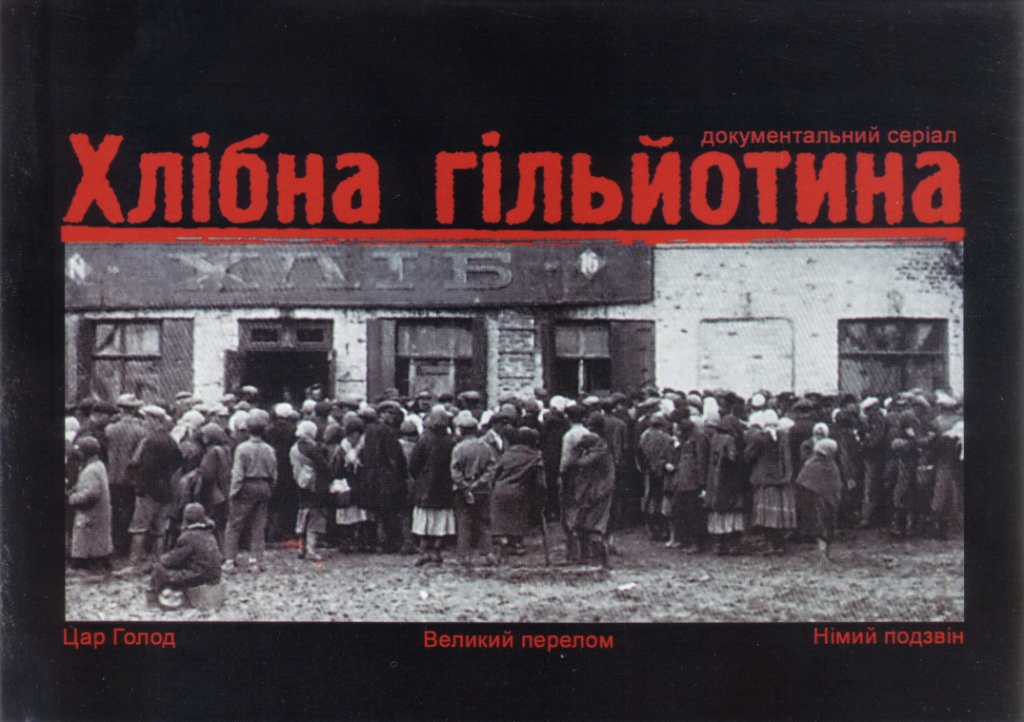 The film Bread Guillotine was created to the 75th anniversary of Holodomor 1932–1933 in Ukraine. The documentary material reveals reasons, the course and scales of this horrific phenomenon of the newest history. Title of the film reflects the formula of terror famine invented by Vladimir Lenin, which allowed the Bolsheviks to keep people in complete obedience for seven decades. This formula led to tragic social and humanitarian catastrophes of the Ukrainian nation, the consequences of which have not been overcome even today.