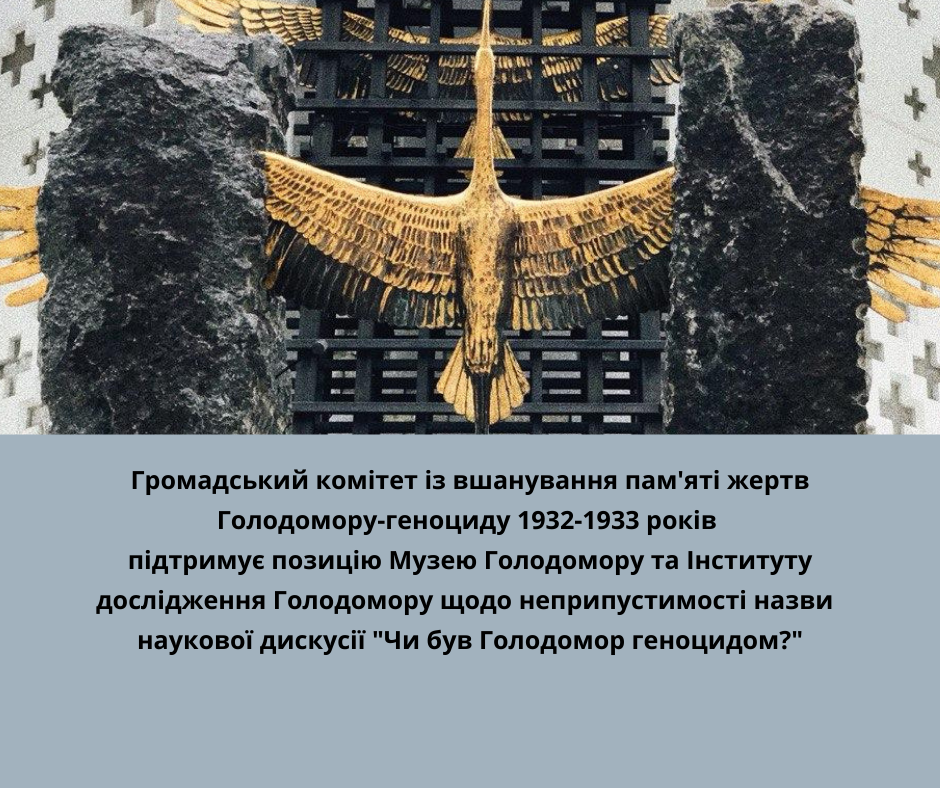 The Holodomor is an unprecedented crime in human history.

No one has the right to undermine or revise the decisions that Ukraine has pursued for decades, being under Soviet occupation, for which millions of Ukrainian political prisoners, public figures, and those Ukrainians who sought to live in an independent state have paid their lives and health.