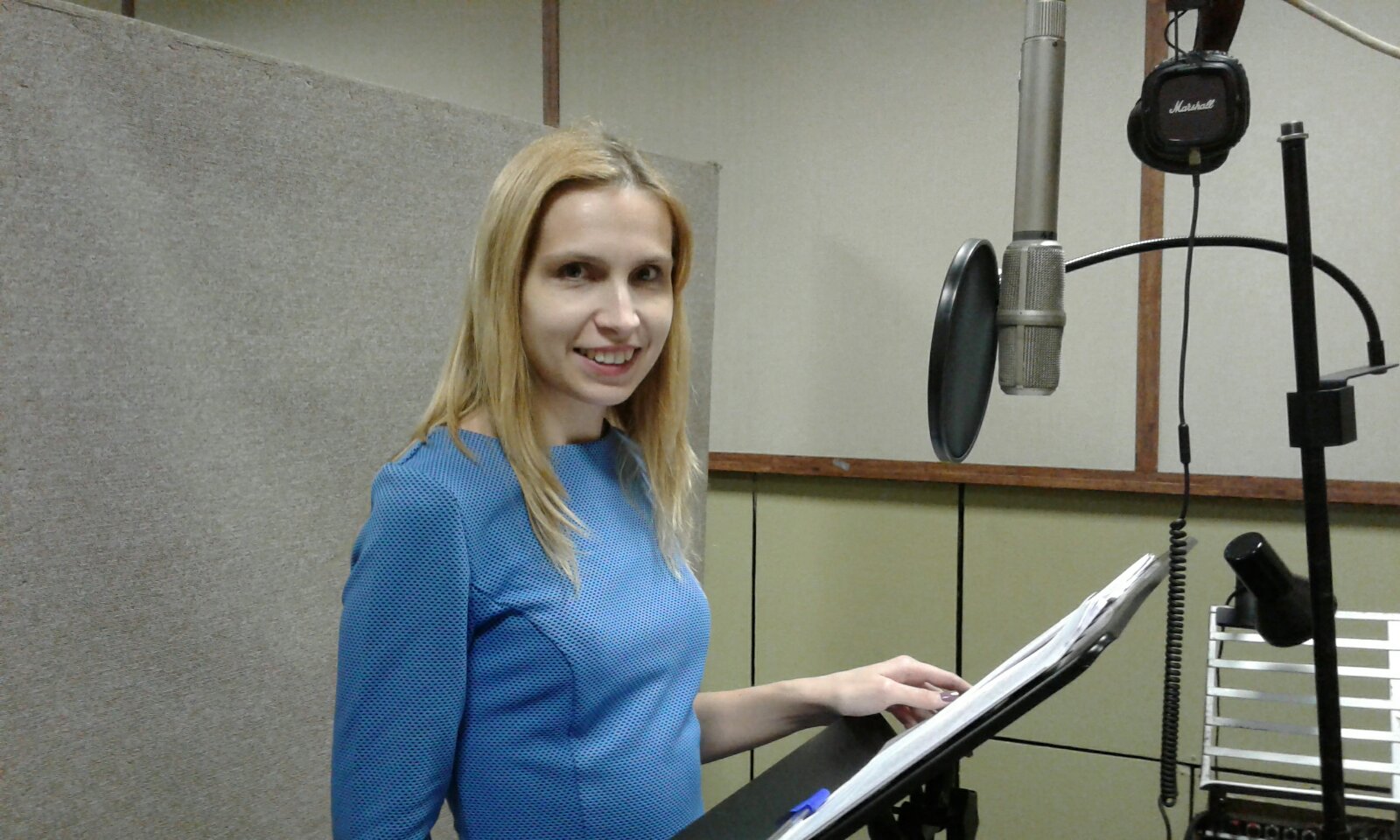 Audio Guide for Everyone International Project

In July of 2019, the National Museum of the Holodomor Genocide launched the Audio Guide for Everyone international project. It includes the translation of the museum tour text in 33 languages ​​for placing information on audio guides.

Today, dueto the volunteer assistance of various NGOs, government agencies and indifferent foreigners, the text of the tour has been translated into 31 languages. The project was supported by the Taras Shevchenko National University of Kyiv, Ukrainian-Norwegian organization “Support for Ukraine”, Association “Ukrainians of Kazakhstan”, Congress of Ukrainians of Latvia, Honorary Consulate of the Republic of Kenya in Ukraine, Vasyl Kapkan (initiator of founding of Ukrainian community in Lithuania) Oles Horodetskyi and Oksana Bybliv from Italy, Iryna Lampeca from France and other friends of the museum.

Recording of texts in the studio is ongoing. We express our gratitude to our speakers: Sun Gehuan from China, Gulnaz Disupova from Kazakhstan, Serkan Oguzhan (representative of the Ukrainian-Turkish Cultural Center “Siaivo” at the Taras Shevchenko National University of Kyiv), Anand Kumar from India, Anton Glushkov, Ph.D. Slovenian, translator of Slavic languages), Maryna Dmitrusenko (translator from Greek, Greek speaking), Yu Mi Gung from Korea and Hoang Tuan Wu from Vietnam (assistants of the Department of Languages ​​and Literatures of the Far East and Southeast Asia in Taras Shevchenko National University of Kyiv), Teresa Vanjir Pearl from Kenya, Raivis Kapilinskis from Latvia.