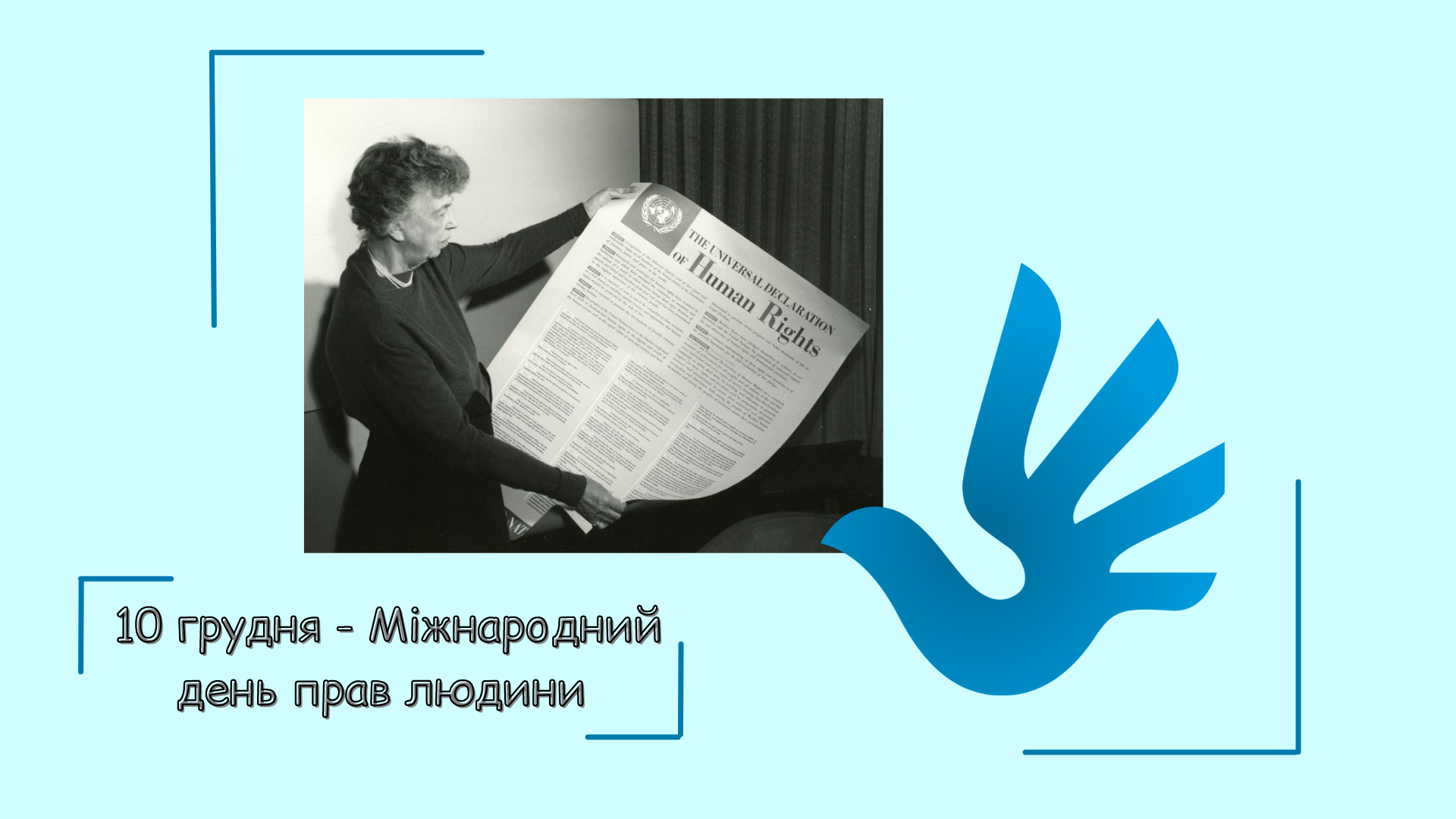 Many countries incorporated the main provisions of the Declaration into their base legislation and constitutions. Its principles underlie many human rights treaties, conventions, and agreements concluded since 1948.

The second chapter of the Constitution of Ukraine enshrines and guarantees citizens’ fundamental rights and freedoms.

Article 27 states: “Everyone has the inherent right to life. No one shall be arbitrarily deprived of his life. It is the duty of the state to protect human life.”

The Holodomor Museum spreads the truth about the crime of genocide.

During the Holodomor, the most fundamental human right, the right to life, was violated. The communist totalitarian regime led by Stalin used the most brutal weapon to kill – hunger. It is difficult to talk about respect for other rights when millions were killed. Dekulakization, forced collectivization, confiscation of property, deportation, eviction, imprisonment, and execution without trial, deprivation of the opportunity to express one’s opinion, practice religion, and spread the truth are far from complete violations Ukrainians faced during the occupation. Eyewitnesses of those events tell about life in the Soviet Union and mention the crimes of the communists.

“Everything that grew was taken away by activists, who left nothing behind, saying: ‘This is what the government demands,” recalls Nadiia Mykolaienko, born in 1918 in the village of Starosiltsi, Zhytomyr Region. The famine came to the village, and our family, my sister and little brother died, we couldn’t stand the famine.”

The team of the Museum offers to attend the class “In Search of right” for children aged 10-14, which talks about our rights, discrimination, and the crime of genocide.