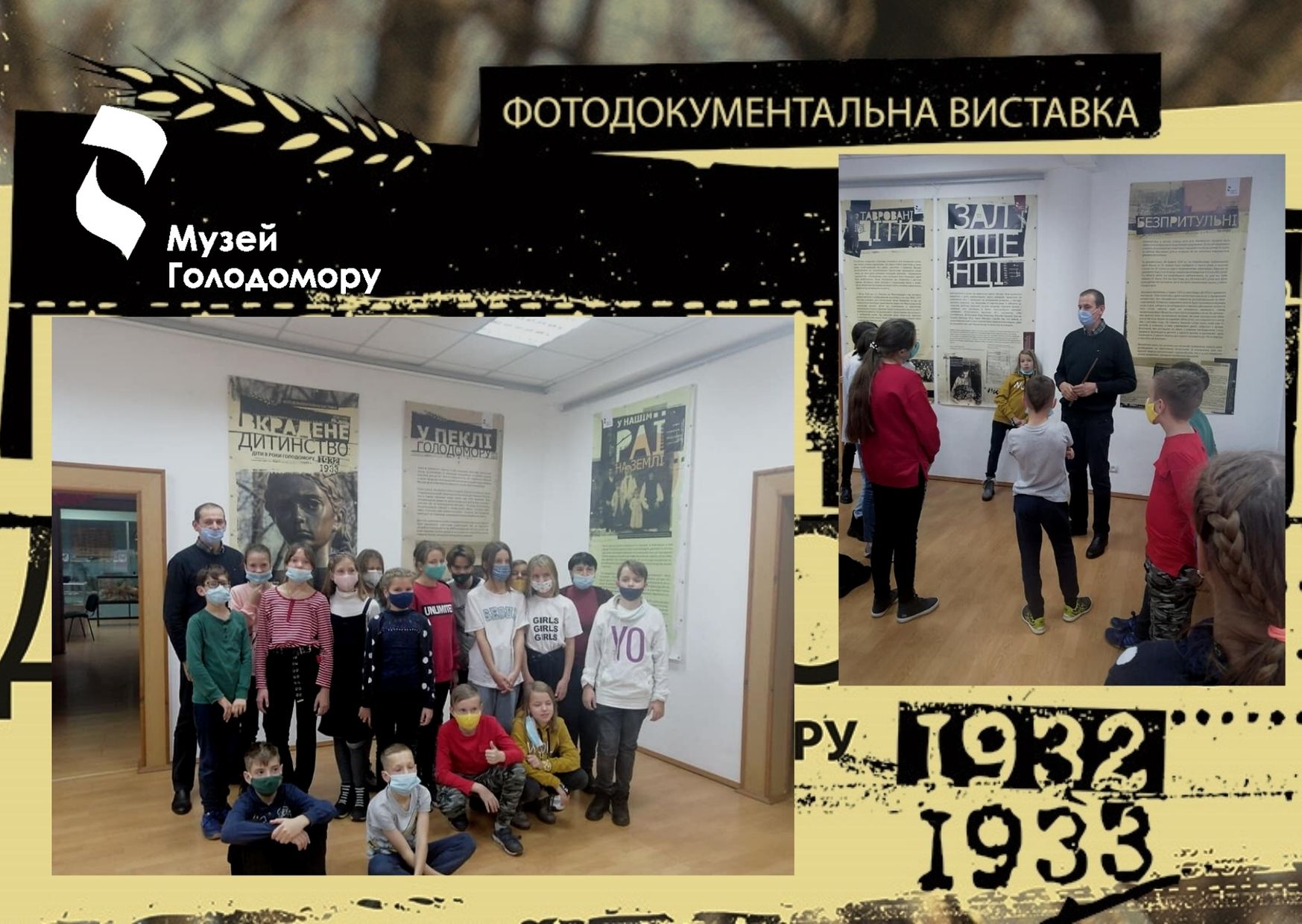 Exhibition “Stolen Shildhood: Children in the Years of the Holodomor of 1932–1933” in Brovary

From November 3 to 30, 2020, the Brovary Local Lore Museum will host an exhibition of our museum “Stolen Childhood: Children in the Years of the Holodomor of 1932–1933.”

Among the millions of victims of the genocide of the Ukrainian nation—the Holodomor—organized and carried out by the Bolshevik occupation authorities in 1932-1933, children were a separate category. They were the most vulnerable part of the Ukrainian national group, chosen by the communist regime as the target of the crime of genocide. Despite the efforts of parents by all means, often at the cost of their own lives, to protect them from starvation, deprived of any food for a long time, children, in addition to unbearable physical torture, suffered morallly, not understanding why the mother does not want to feed them, and the father, always so strong, allowed some people to take outeverything edible of their yard.  Young children, as well as the old, were the first to be starved. Sometimes mothers, trying to save their babies, took them to the city and left them at railway stations, near the entrances of residential buildings, on the porches of hospitals, nurseries, kindergartens, orphanages. Although there was not always salvation: orphanages and nurseries often became real death camps for children. And the authorities only thought about how to hide the crime and hide its victims.