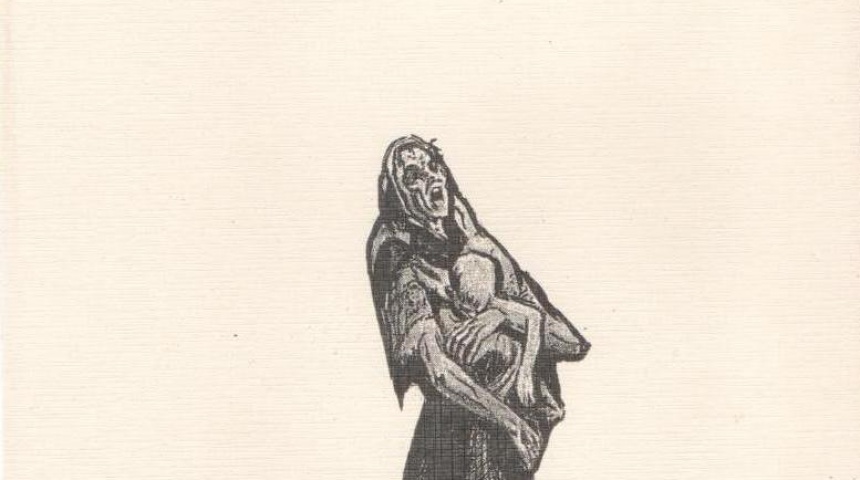 Exhibitions about the Holodomor will be presented in Bucharest

On October 5, 2018, the Embassy of Ukraine in Romania invites to the opening the exhibitions “Execution by hunger: The Unknown Genocide of Ukrainians “ and the “Hunger Symphony” in the Museum of the Municipality in Bucharest (“Muzeul Municipiului Bucuresti”).

The exhibition «Execution by hunger: The Unknown Genocide of Ukrainians» is based, mainly, on oral history, which today is a widespread method of social and humanitarian researches. The subject of the oral history is the personal experience of the people. Therefore, the feature of this exhibition is the confirmation of facts about Famine based on documentary archival sources as well as testimonies of the witnesses who survived during the Holodomor (1932-1933). According to this principle, the exhibition is constructed. The information from an official document is confirmed by the testimonies of the witnesses of those events.

We are confident that in consequence of such measures more and more people in the world will know about the history of the Ukrainian genocide in the 1930s – the Holodomor.

Today 15 countries at the state level have recognized the Holodomor as the genocide of Ukrainians. Romania is not on this list.