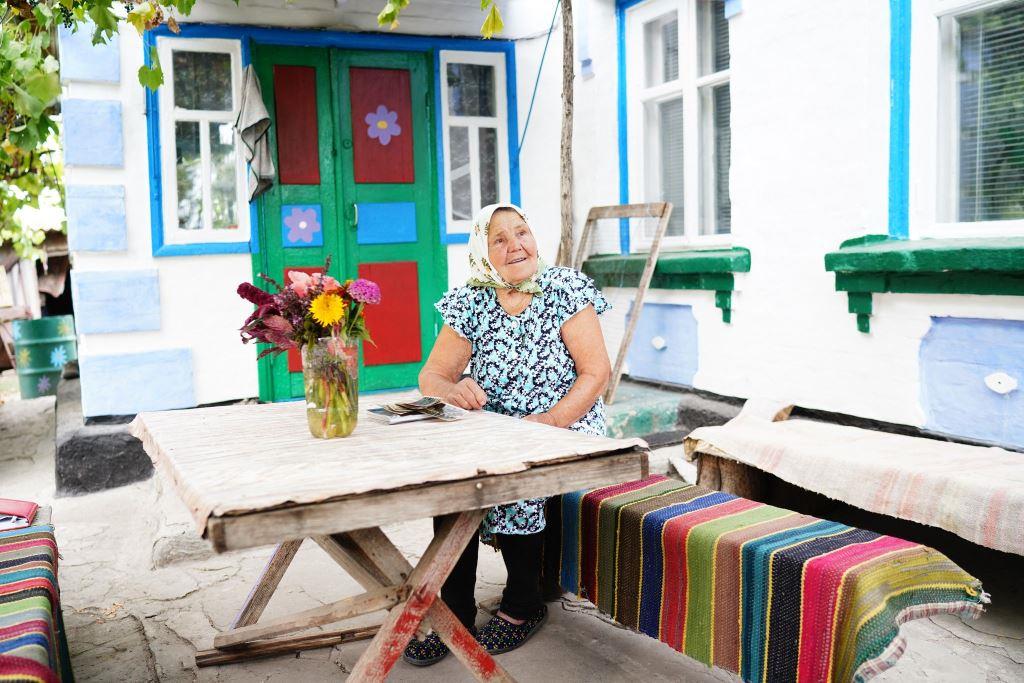 Expedition of the Museum to the Central Ukraine

From August 25 to 29, 2020, employees of the Holodomor Museum Larysa Artemenko and Mykhailo Kostiv took part in an expedition in order to record the Holodomor witnesses in Kirovohrad and Cherkasy regions as part of the Holodomor: Mosaic of History project supported by the Ukrainian Cultural Foundation in cooperation with NGO “Ukrainer”.

During the expedition, we cooperated with the NGO “Baba Yelka”, which will also transfer video recordings of Holodomor witnesses to the museum’s archive.

During the trip, members of the expedition also joined the Holodomor Museum project “Struggle for Consciousness”. In particular, books on historical topics, including the Holodomor genocide, were transferred to the libraries of cultural and educational institutions in Znamianka, Kropyvnytskyi and the village of Nechaivka, Kompaniiv district, Kirovohrad region.

During 5 days, the testimonies of 17 eyewitnesses of the Holodomor of 1932-1933 were recorded

Many witnesses mentioned the names of relatives and neighbors killed by the famine, They will be added to the Unified register of the Holodomor victims. Several witnesses named the heads of the collective farms who helped people survive the Holodomor, which is also important given the formation of a list of the righteous within the Humanity in Inhuman Time program.

Respondents noted that the settlements of Kirovohrad region were severely affected during the Holodomor; more than half of the population of villages and towns died out. It was possible to escape only if the head of the collective farm helped (and the respondents recalled the names of such heads of collective farms). People exchanged their precious things for food, but did not go far “for bread”, did not go to Russia or Belarus. Hungry people from other areas were not seen, only from neighboring villages or hamlets. So-called activists destroyed people’s millstones. Ukrainians were even afraid to use mortyrs for cooking. Cases of cannibalism were frequent. The testimonies of Holodomor survivors show the scale of the communist regime’s crime against the Ukrainian nation and the genocidal nature of the Holodomor of 1932–1933 in Ukraine.