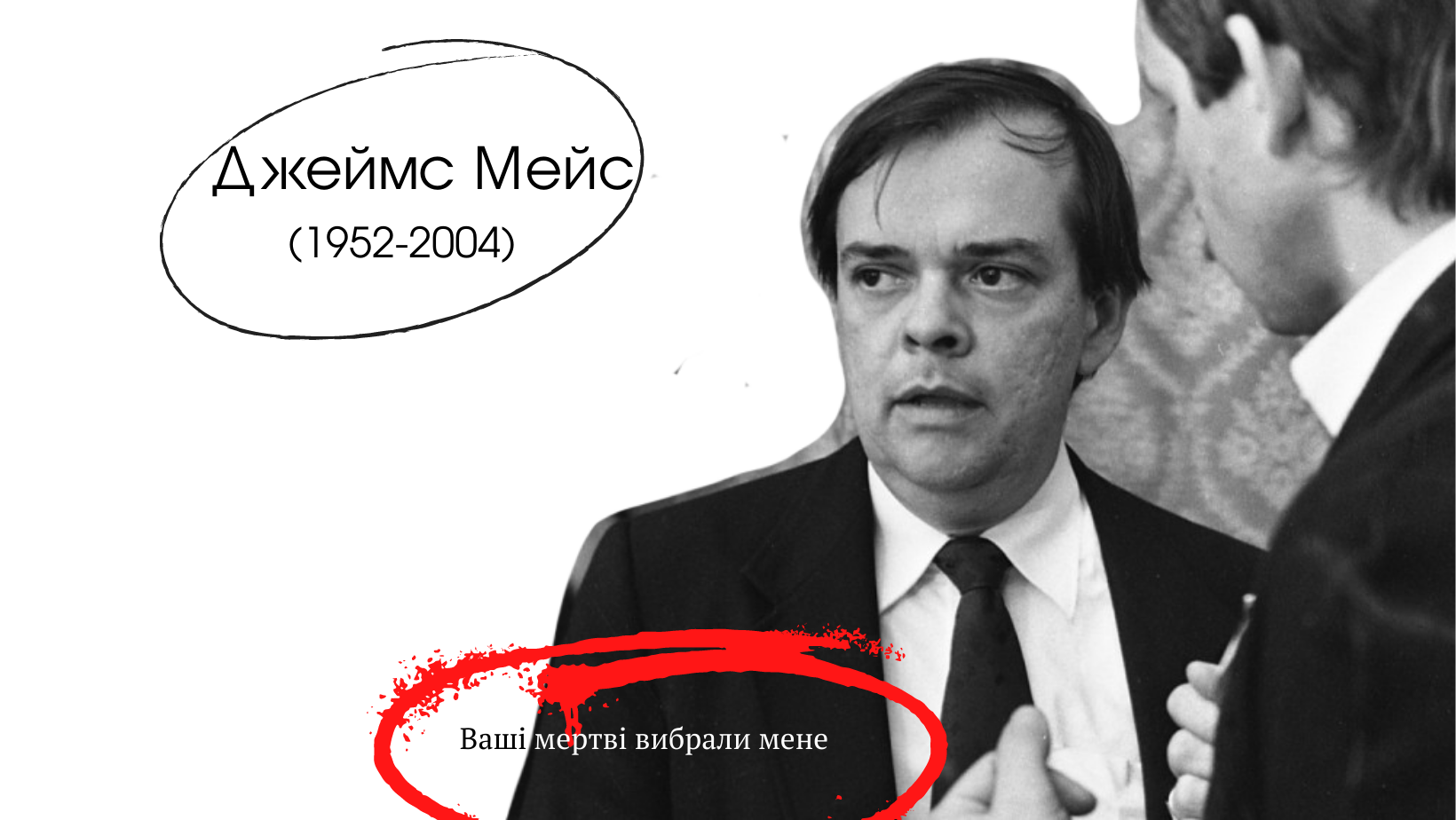 “Ukraine is one of those countries that in its sub-totalitarian past, experienced one of the greatest tragedies in the history of human civilization – genocide.” These words, engraved on the glass of the door of our Museum, belong to the American historian James Mace.
Today, the famous political scientist, Holodomor researcher, would be 70 years old. 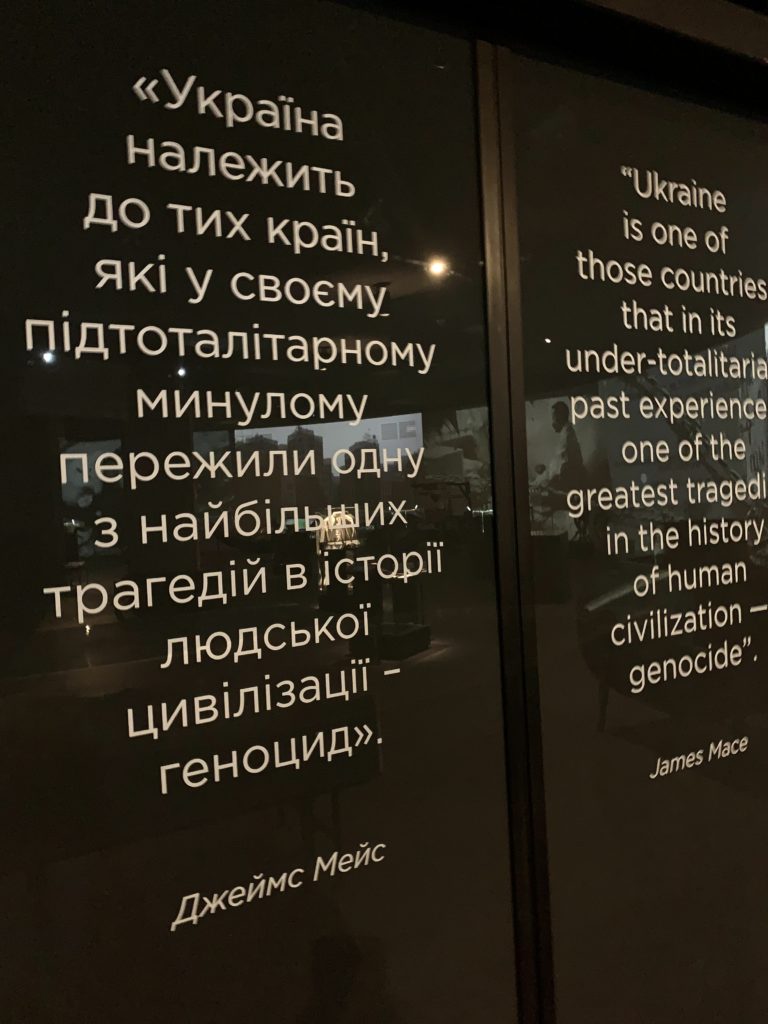 He was born in a family of Indians from the Cherokee tribe on February 18, 1952. Once, his nation also went through the so-called road of tears – in 1835, the Cherokee Indians were forcibly evicted from indigenous lands in North Carolina and Georgia to Oklahoma. When he hears during a lecture at the university from Professor Roman Shporlyuk about the tragedy of Ukrainians, at first he will not believe: is it possible to hide a crime of such a scale?! And then he will persistently and meticulously “dig up” this topic, and study on his own the Ukrainian language in order to understand the documents. And already heading the Commission of the US Congress Committee on the Study of the Famine in Ukraine, he comes to the conclusion: “Joseph Stalin and his entourage committed genocide against Ukrainians in 1932-1933.”

At the time, Ukraine had only recently begun to lift the shroud of secrecy over the country’s greatest tragedy.

In 1993, James Mace moved to Ukraine and continued his scientific work. “Your dead have chosen me,” repeated the historian, who has become the voice and advocate of the millions of Ukrainians killed.

He worked as a lecturer at the National University “Kyiv-Mohyla Academy” in the all-Ukrainian newspaper “Day.”

The historian’s time in Ukraine was quite productive. “From the 1990s till his latter days, his intellectual activity was impressive – 125 scientific and journalistic articles.” Vasyl Marochko, a leading researcher at the Holodomor Research Institute, said, “That’s five times more than he wrote in the United States!”

It was James Mace who started the all-Ukrainian tradition of symbolically honoring the Holodomor victims “Candle in the Window.” He believed that this human action would be a call of generations, a tribute to the memory of the dead, which anyone can pay without leaving home. Lots of lights in the windows show that we have not forgotten our past and those we lost…

The historian died suddenly on May 3, 2004. He was only 52 years old. He was buried in Baikove Cemetery in Kyiv.

To date, a number of books and works by the historian have been published in Ukraine: Day and eternity of James Mace, Your Dead Have Chosen Me, Candle of James Mace, Ukraine: The Materialization of Ghosts, and his doctoral dissertation Communism and the Dilemmas of National Liberation: National Communism in Soviet Ukraine, 1918-1933. The Ukrainian-language edition of the materials in 4 volumes of the American Commission for the Study of the Great Famine in Ukraine, headed by James Mace, was also published.