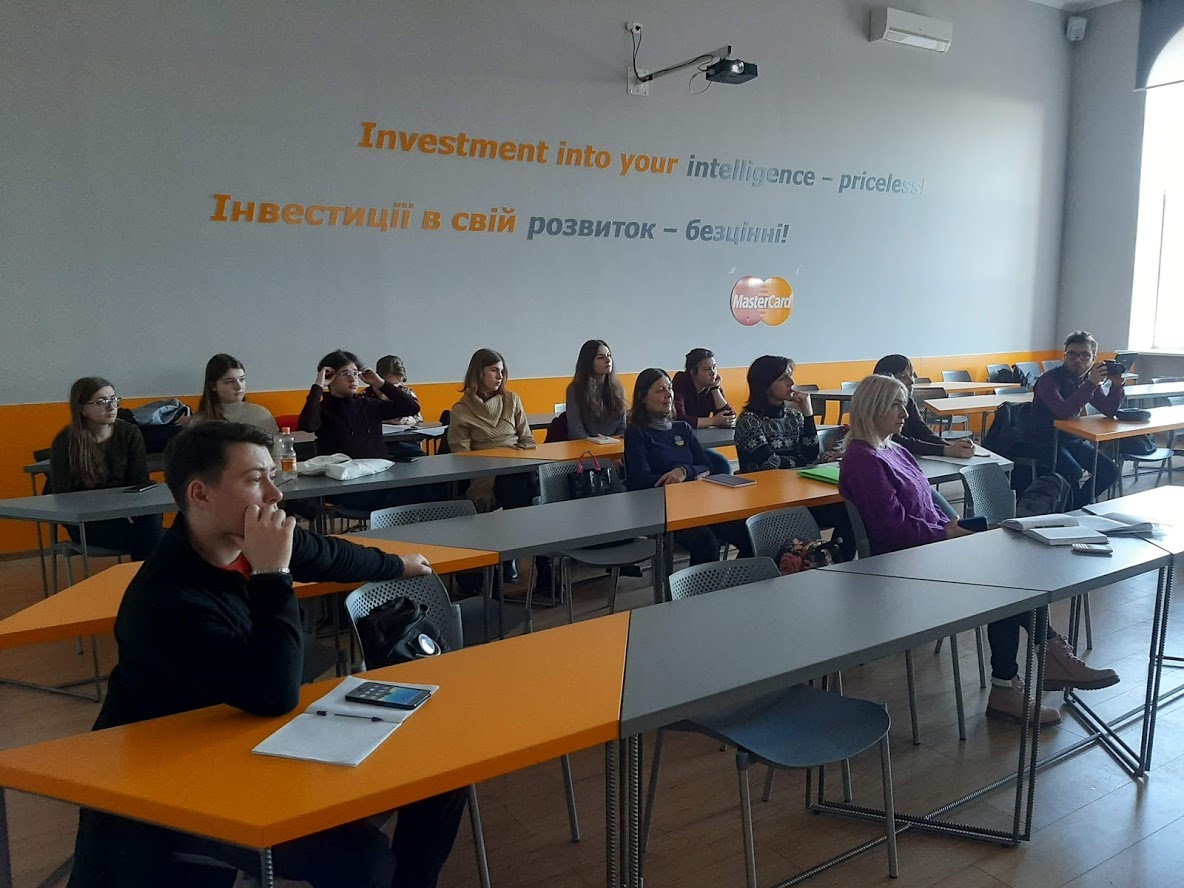 On the last day of the All-Ukrainian Historical Winter School “The Holodomor: to Know in order to Live”, the lecture “Forensic Assessment of 1932–33 Mortality in Ukraine as a Component of the Holodomor Comprehensive Studies” was presented by Candidate of Medical Sciences, high-class expert, criminalist, forensic specialist Andrii Kis.

The expert told about the results of forensic examination conducted during the criminal proceedings on the fact of the crime of genocide in Ukraine in 1932–1933.

The first part of the lecture dealt with the reliability of Soviet official statistics. According to the results of the analysis of death registration books and certificates stored in the registry offices, the total number of deaths in 1933 in the Kharkiv region was 22 thousand. But in 1934, the authorities removed the death registration books for 1932–1933. In this regard, an expert team has begun to study other documents. The lecturer emphasized the importance of forensic examination, which is based not on falsified documents, but on primary mortuary data. Back in 2001, Andrii Kis discovered 8 death registration books for the years 1932–1933 of the Kharkiv Medical Mortuary. This allowed the comparison of data stored in morgues and in registry offices.

Famine is similar to an epidemic; it has its thresholds of sharp rise and gradual decline, which the lecturer demonstrated on mathematical graphs. The documents of the Holodomor period do not correspond to biological processes. For example, the lecturer looked at the 1941 Leningrad famine, the Sudanese famine in 1986, and the Somalia famine of 2010–2012, which show a rapid rise and a very slow decline of mortality. However, in the situation with the Holodomor, mortality is stops quickly. This indicates the falsification of documents and the artificial nature of the famine.

The Director General of the museum Olesia Stasiuk summed up the work of the winter school. She thanked the participants, invited them to take part in events organized by the museum, and noted that the museum was open for collaboration, in particular, invited students to practice at our museum, and encouraged her to write scientific articles related to the Holodomor theme. The Director General spoke about the construction of the second part of the Holodomor Museum and stressed the importance of investigating the Holodomor genocide. Finally, Olesia Stasiuk gave the certificates to those participants who attended at least three-quarters of classes within the Winter Historical School.