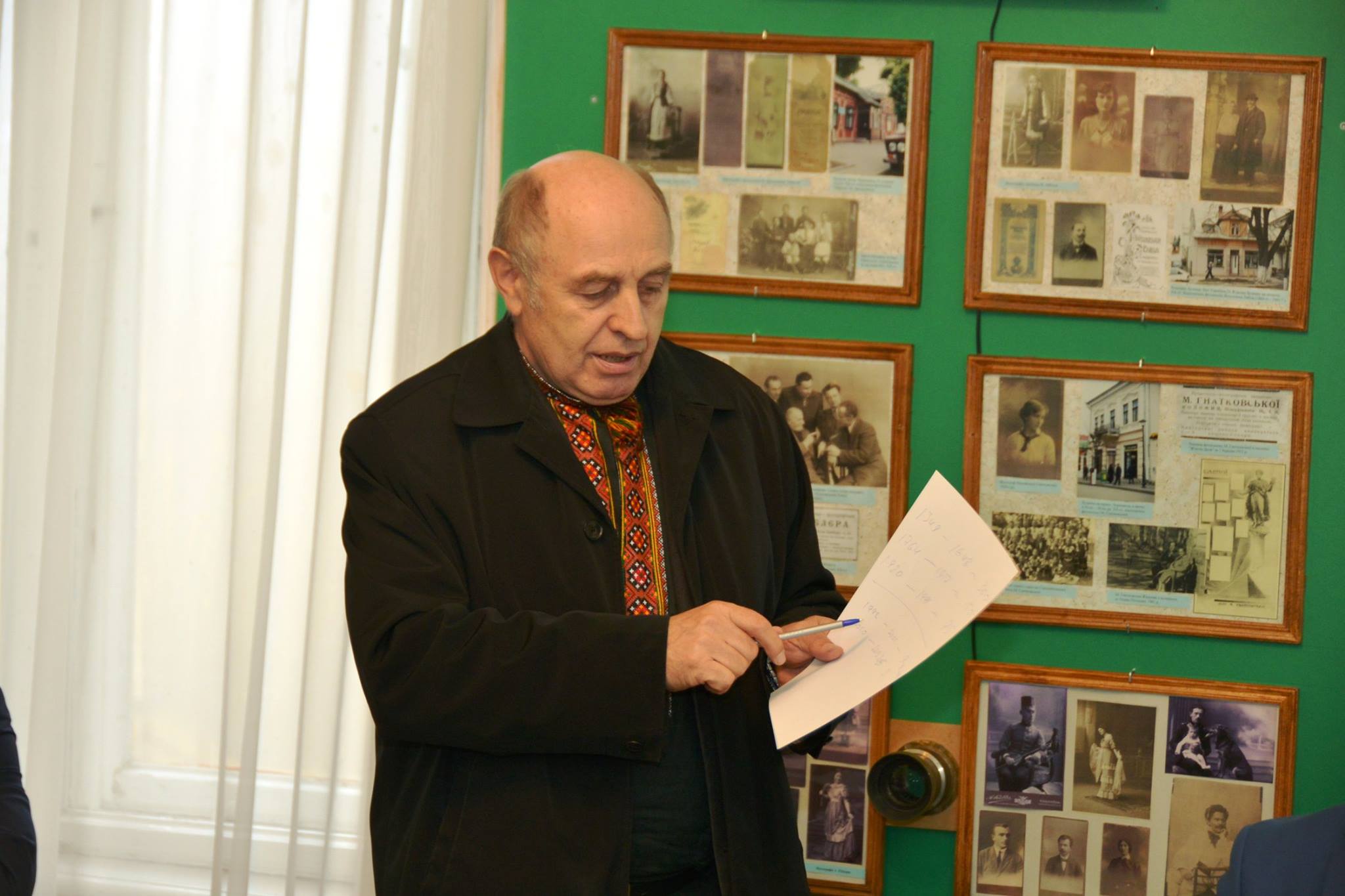 “The mass murder of the Ukrainian farmers in 1932–1933, which the Verkhovna Rada of Ukraine recognized as genocide in 2006, led to the opening of a criminal case against the organizers of this crime. A special investigative team set up by the Security Service of Ukraine was to examine the vast amount of documentary and oral evidence of the intentional nature of the crime, while answering questions about the number of casualties from the Holodomor genocide. The investigator instructed the Institute of Demography and Social Research of the National Academy of Sciences of Ukraine to conduct a scientific examination, as a special state institution that would study the Holodomor genocide of 1932–1933 did not exist in Ukraine at that time.”

Volodymyr Serhiychuk, Doctor of Historical Sciences, Professor, Head of the Department of World Ukrainian History of Taras Shevchenko National University of Kyiv, has prepared a scientific article “Historical and legal aspects of calculating losses from the Holodomor-genocide of 1932–33” for a speech at the forthcoming XV Law Readings at Drahomanov National Pedagogical University.

The author argues that the main focus of the study of the Holodomor genocide should be historical and forensic on the basis of official statistics, and demographic calculations can only serve as an auxiliary tool for determining the specific number of victims.

The article can be found at the link.