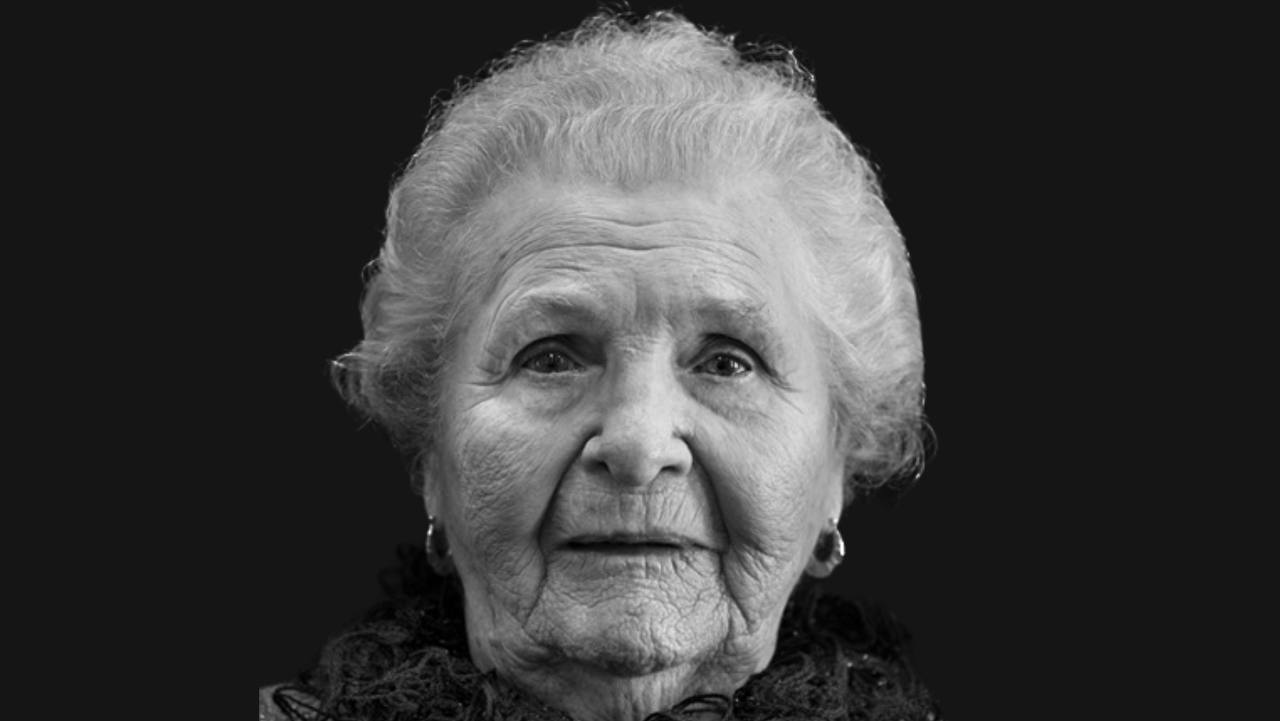 Klava Dyachenko (maiden name – Hrynenko) was born in the village of Semenivka in the Donetsk region, and now she lives in distant Australia. Her memories about the Holodomor were included in the exhibition “Voices from the Ocean,” which the Union of Ukrainian Organizations of Australia created, and the Holodomor Museum exhibited in 2019.

We publish the story of Klava Dyachenko:

“I was 8 when hunger struck. The family consisted of six children and parents-farmers. We had 50 acres of land and used to graze animals and grow fruits and vegetables. I remember my mother ran a shop on this land that sold things that couldn’t be grown, so we had a little more than other families.
Dekulakization took place in 1930. All property was taken for the benefit of the state, including livestock and all food stored in the house or in the attic. All agricultural machinery was also taken away. In the end, mum and dad were taken away because they were against it and protested many times. They were sent to prison. I remember my mother was soon released, but my father was exiled to Siberia, where he suffered greatly and died.

The children were engaged in searching for food in the forests. My grandmother knew what to eat. We collected dandelion leaves to make soup. When we could hunt rats, we cooked them. When it was really hard, we cooked and ate any carrion. We shared it with everyone, but I remember that often my mother did not eat because there was not enough for everyone. Some ate their dead relatives: cannibalism was common.
Many 50-70-year-old people in the village died. Very young children were also vulnerable. Eight members of our extended family had died. If they were lucky, they had a funeral; most simply disappeared.

I once asked my mother: “Why is this happening, why is there no food?”. She replied that we were being punished. Adults never spoke in front of children because whistleblowers often asked children: “What are Mom and Dad talking about?”.

We were scared. Who can be trusted? When I think back to what we went through, it seems incredible. You have never experienced such hunger.”