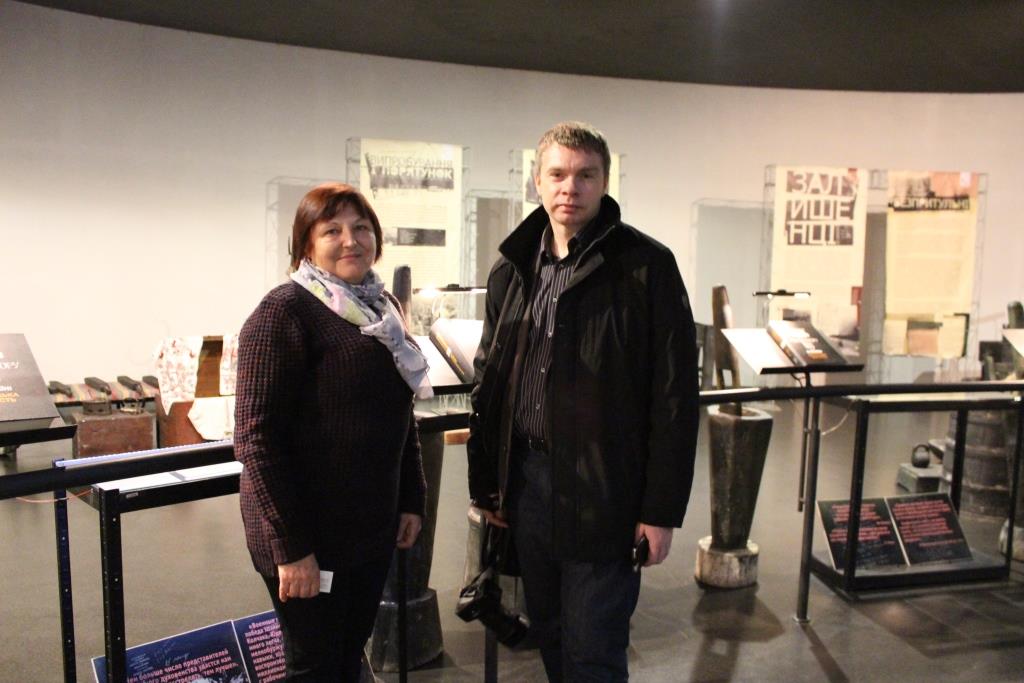 The journalist is preparing an article dedicated to the 85th anniversary of the Holodomor for the Latvian readers. Nina Lapchyska told the guest about the history of the Holodomor and the work of the museum in preserving the memory of the crime of genocide against Ukrainians. The guest was interested in the topic of perception and understanding of the Holodomor in Ukraine and abroad, in particular in the Russian Federation.

We recall that on March 13, 2018, the Saeima of the Republic of Latvia adopted the Declaration “On the Repression of the Ukrainian People in the USSR in 1932-1933” which recognized the Holodomor as a genocide of the Ukrainian people.