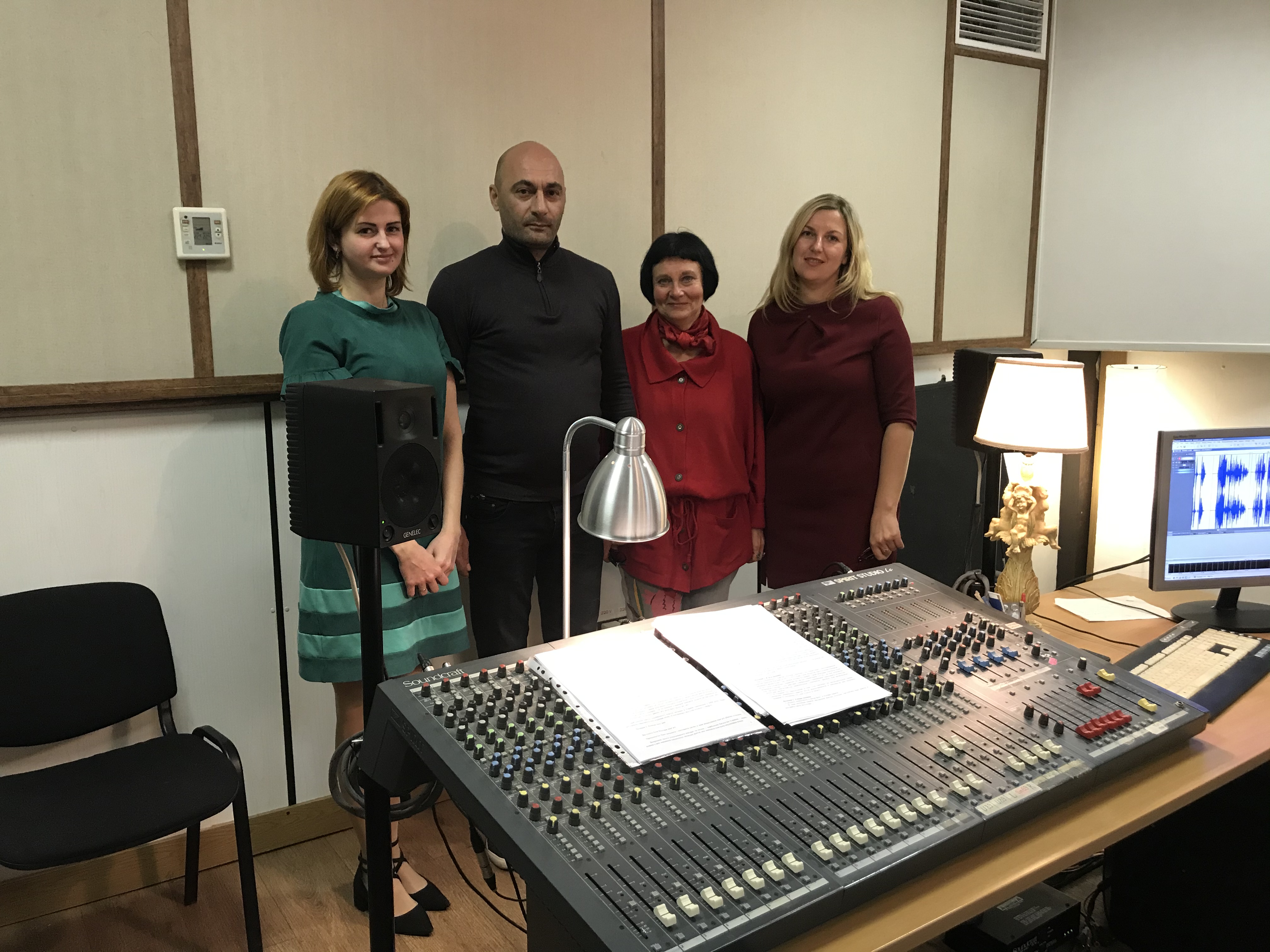 International Project “Audio Guide for Everyone”

The National Museum of the Holodomor-Genocide honors the memory of the millions of people killed by the famine created by the USSR authorities in 1932–1933. A large number of foreigners visit the museum every day, so telling true information about the Holodomor-genocide to each visitor in their own language by audio guides will enable them to learn about the crime of the totalitarian regime and to prevent its happening in the future.

In July of 2019, the National Museum of the Holodomor-Genocide launched the “International Audio Guide for Everyone” project. The project provided translation of the text of the museum tour in 33 languages ​​to further record information on audio guides.

Today, thanks to the volunteer assistance of various NGOs, government agencies and indifferent foreigners, the text of the tour has been translated into 19 languages. The project was supported by Taras Shevchenko National University of Kyiv, Kyiv National Linguistic University, Consulate General of Ukraine in Munich, Congress of Ukrainians of Latvia, Union of Armenians of Ukraine, Czech Center in Kyiv, Ukrainian-Chinese Centre of Culture and Education, the Embassy of Kenya in Ukraine and the Ukraine-Vietnam Society.

Several texts had been recorded in the studio. We are grateful to our first speakers: Ruben Makarian (representative of the Union of Armenians of Ukraine in Donetsk region), Fabian Abdalla Marsa (Argentine origin, who is in love with Ukraine, interpreter), Kristian Weise (interpreter, philologist) and Noah Lloyd (English teacher).