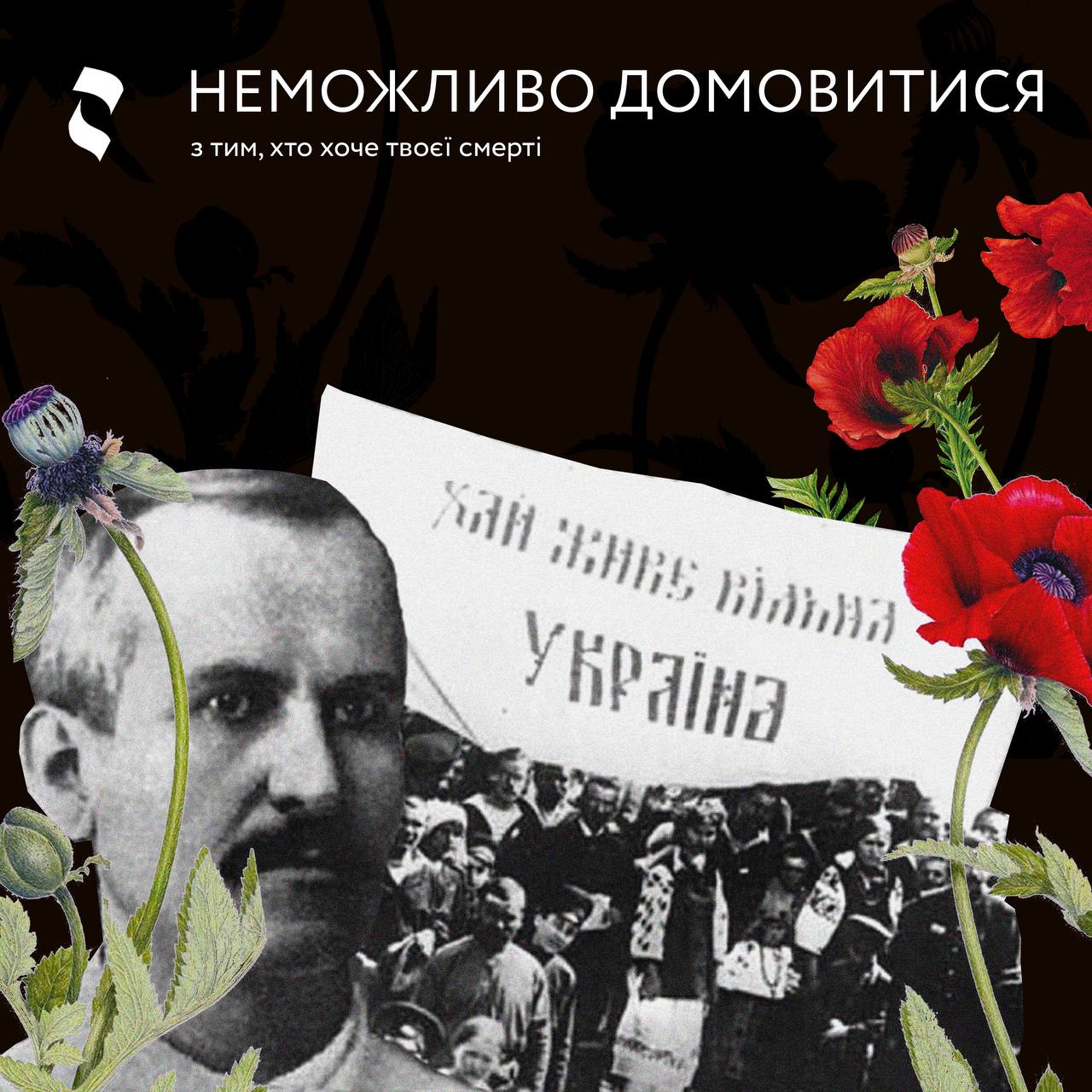 The main tasks of the Ukrainian national-democratic revolution of 1917–1921 were the restoration of Ukrainian statehood, the revival of the Ukrainian language and culture, and the solution of the most important social problems. Among the figures of the Ukrainian political community, there were discussions about which methods and relying on which allies would be the easiest to solve all these issues.

Volodymyr Chekhivsky, a teacher and politician, was one of those who was looking for a solution to these problems at the beginning of the formation of the Ukrainian National People’s Republic. He belonged to the Ukrainian Social Democratic Labour Party (USDLP), and in 1917 he became a member of the Ukrainian Central Rada as a representative from Odesa. V. Chekhivsky did not hide that he was a supporter of a compromise with the Bolsheviks. In his opinion, it was necessary to combine the social program of the Bolsheviks with the national program of the USDLP and, on this basis, build the independent Ukrainian Republic. When the Bolsheviks launched a full-scale attack on the newly created sovereign state, V. Chekhivsky demanded to stop the war with the Bolsheviks and seek peace with the RSFSR.

When the Bolsheviks occupied Ukraine, V. Chekhivsky remained living under occupation. He assured his compatriots that the communists supposedly brought the flowering of the Ukrainian language and culture and also made the age-old dream of Ukrainians by creating the Ukrainian Soviet Socialist Republic real. The politician tried not to notice that it was an equal republic next to the Russian one only on paper, but, in fact, it was a colony of Moscow.

Soon this inequality became quite obvious. It happened after Stalin organized the Holodomor directed against all Ukrainians without exception. While preparing the genocide, the communist regime carried out a pre-emptive strike on the Ukrainian intelligentsia, which could lead and coordinate Ukrainian resistance to collectivization and the Holodomor. V. Chekhivsky was arrested in 1929 and shot in 1937. 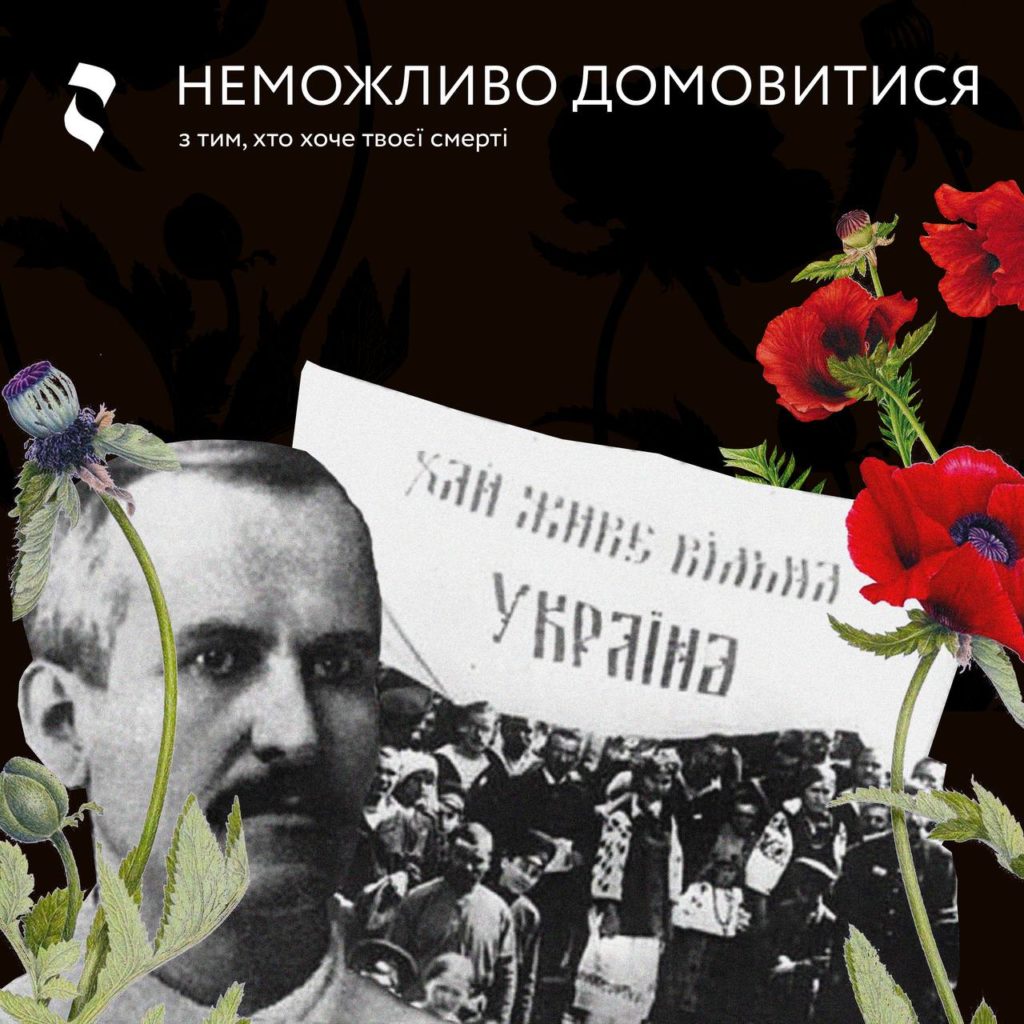