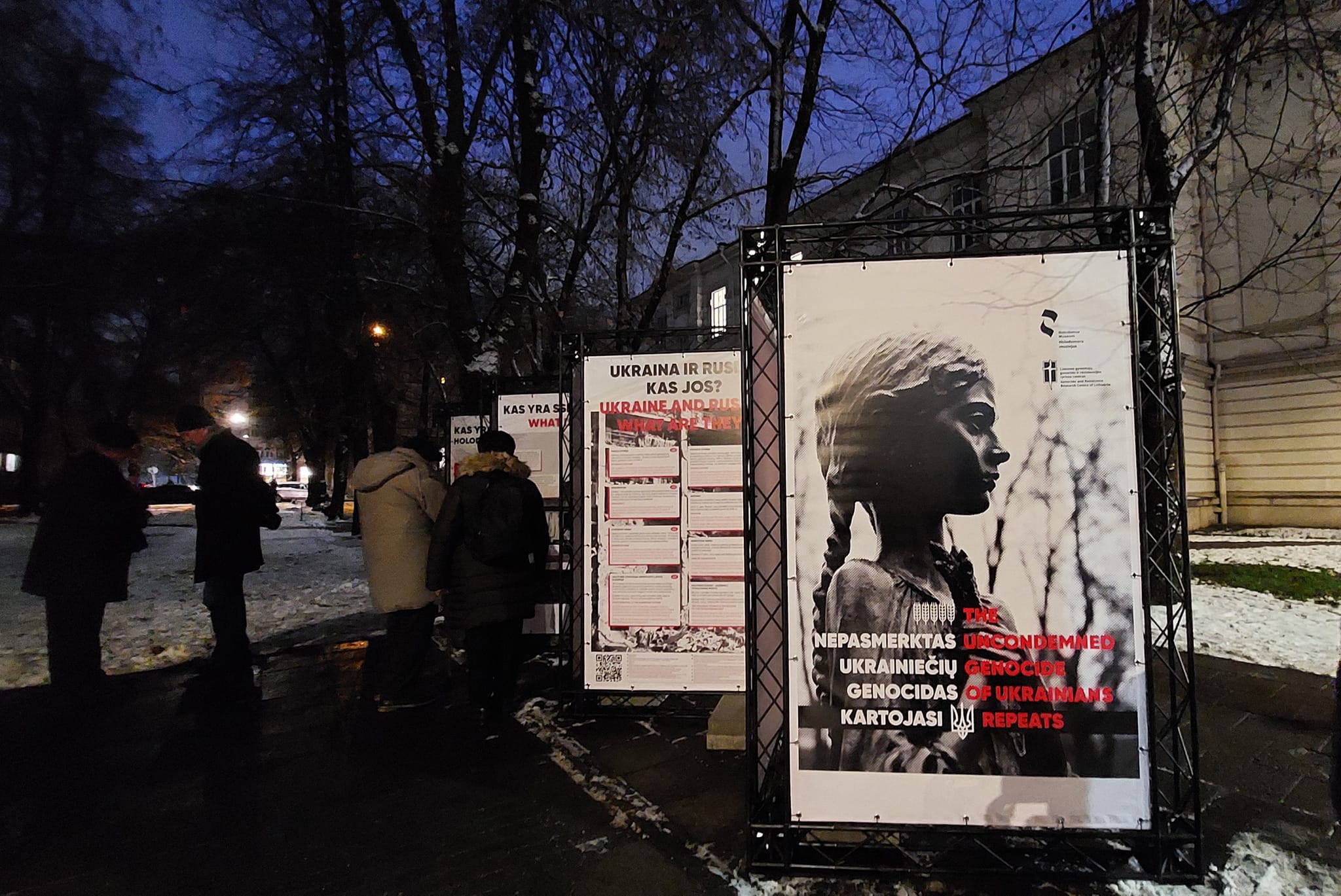 On Saturday, November 26, in the capital of Lithuania, Vilnius, a commemorative event was held dedicated to the 90th anniversary of the Holodomor of 1932-1933 in Ukraine and the commemoration of its victims, as well as victims of the man-made famines of 1921-1923, 1946-1947 in Ukraine. Ambassador of Ukraine to Lithuania Petro Beshta reported this on his Facebook page.

The event, traditionally held at the monument to the victims of the Soviet occupation in Vilnius, was attended by the Speaker of the Seimas (Parliament) of the Republic of Lithuania Viktoria Chmilite-Nielsen, Deputy Speakers of the Seimas Paulius Saudargas and Radvile Morkunaite-Mikuleniene, as well as members of the Lithuanian Parliament, the first Chairman of the restored Seimas of the independent Republic of Lithuania, Professor Vytautas Landsbergis, Minister of Education, Science and Sports Jurgita Siugzdinyte, representatives of government institutions, scientific and educational circles. A mass Ukrainian community in Lithuania, the clergy of the UGCC, citizens of Ukraine who are temporarily staying in Lithuania, as well as teachers and students of the evacuated school from Kharkiv “Hravitatsiia” joined the mourning events.

As part of the event, together with Lithuanian colleagues, the exhibition “The Uncondemned Genocide of Ukrainians Repeats” was opened, prepared by the National Museum of the Holodomor-Genocide in cooperation with The Genocide and Resistance Research Center of Lithuania, the Museum of the Occupation and Freedom Fights of Lithuania, the purpose of which is to tell the world about the history of evil, which was not punished and which has returned today to finish what it started almost a hundred years ago.

“Hunger became the price paid by the Ukrainian people for their desire for freedom,” the Ambassador’s post says. — This year, the commemoration of the victims of the Stalinist regime takes place during the full-scale war of Russia against Ukraine when the Russians are using genocidal methods against the Ukrainian people. For the Ukrainian and Lithuanian peoples, there is no such thing as someone else’s pain because we are united in our willingness to support each other and help. To defend the highest values for us, which are common.”

He thanked the Lithuanian for his support: “Ukraine highly appreciates the solidarity and support of the fraternal Republic of Lithuania in condemning the Holodomor of 1932-1933 in Ukraine, the official recognition by the Seimas of Lithuania in 2005 of the Holodomor in Ukraine as a genocide of the Ukrainian people. We are also grateful to Lithuania for recognizing Russia’s current inhumane crimes in Ukraine as genocide and calling for creating a Special International Criminal Tribunal to investigate them.”