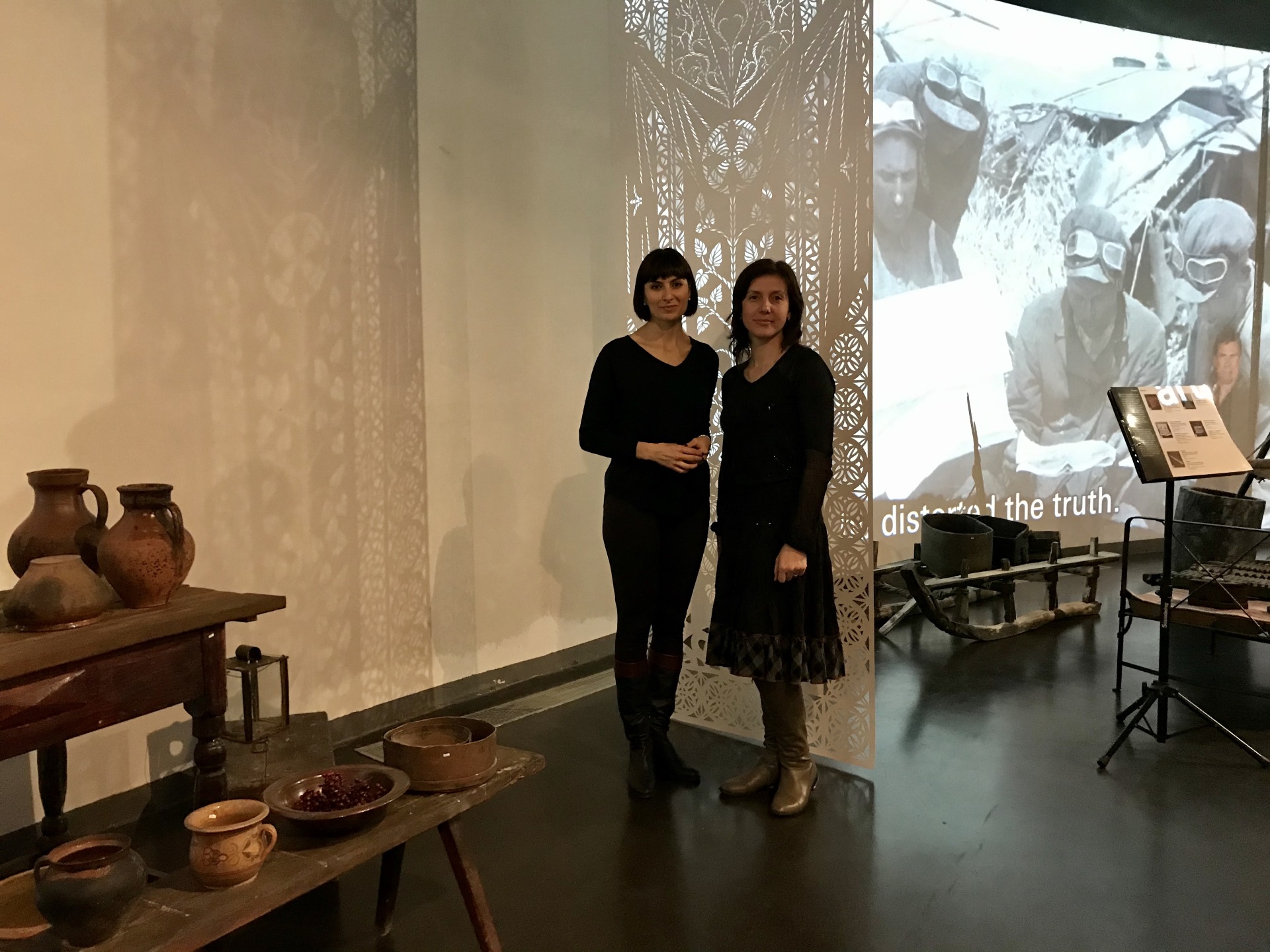 New Projects of the Museum – cooperation with South African Republic

The first cooperation between the Ukrainian Diaspora in South Africa and the Holodomor Museum began in 2015, when the Ukrainian Diaspora in South Africa was preparing an exhibition on the Holodomor. Later, a memorandum was signed. Every time Ms. Zakriachenko visits Ukraine, she comes to the museum. “Our diaspora is very fortunate to partner with the museum; we already have plans for 2021 to set up joint projects, as the genocide of Ukrainians is one of the largest and most violent crimes against humanity, which, unfortunately, is known in the world », – Natalia Zakryachenko notes.

This time, during the meeting, Ms. Zakriachenko shared her family’s personal history during the Holodomor: “My grandmother told me a lot about it, so I know even the smallest details. My great-grandfather Yosyp Kovalenko is a native of Zaporizhzhya region, worked as the head of a collective farm in the village of Vilnianka in Orikhiv district. He was punished for a grain found in 9 meters from his yard. He was sent for the construction of the White Sea Canal. Having survived surprisingly, he returned home. My grandmother often recalls the Holodomor, which is why this topic is close for me and I would like it to be talked about more and more often.”