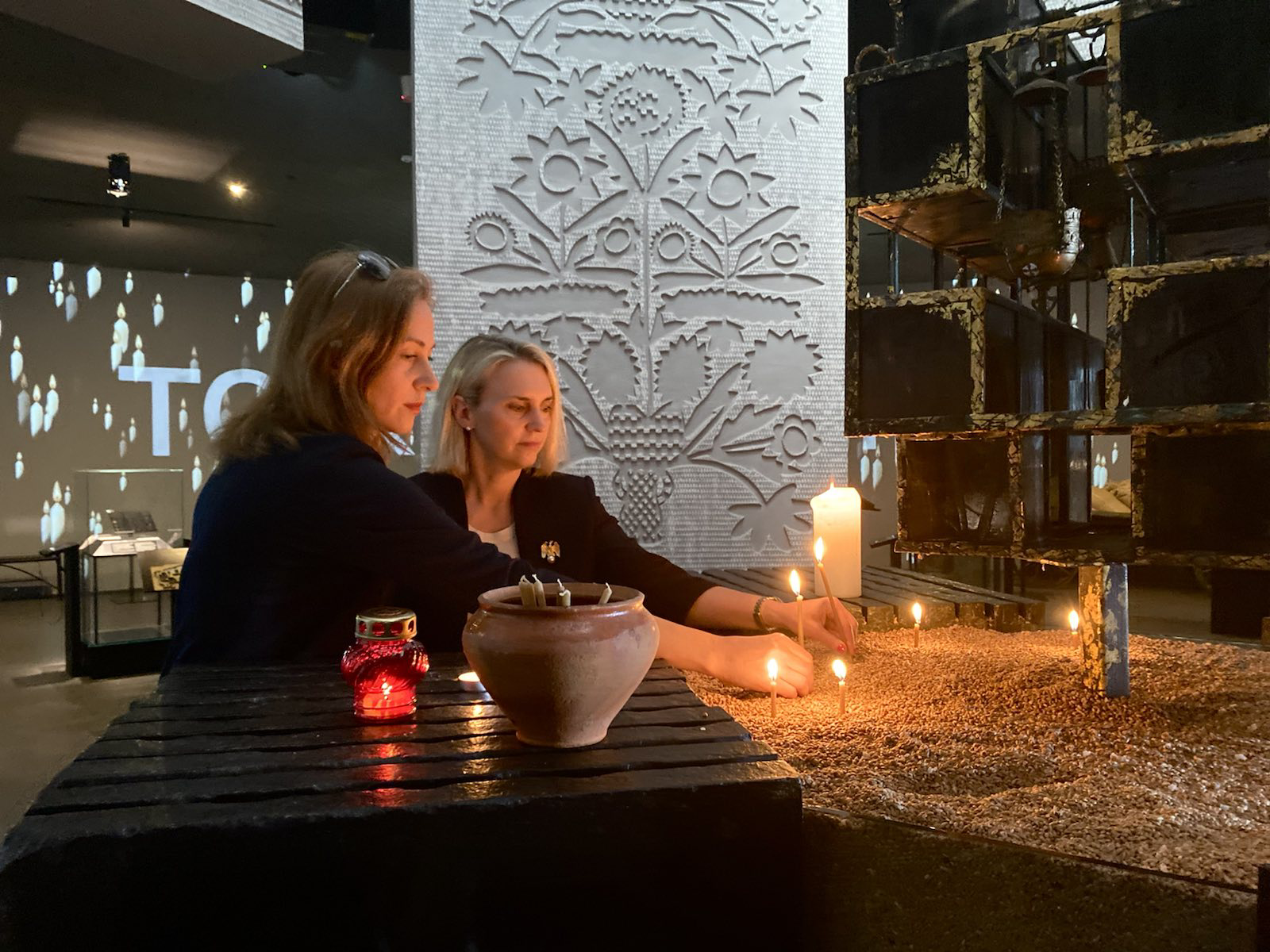 Today, June 1, the new US Ambassador to Ukraine ,Bridget Brink, visited the Holodomor Museum and honored the victims of the genocide of 1932-1933. Our institution was one of the first places where the Ambassador became acquainted with Ukraine. It is worth recalling that Bridget Brink arrived in Kyiv on May 29.

The guest listened to a sightseeing tour of the Museum. During the tour, the Ambassador spoke about the Holodomor genocide, which Ukrainians experienced 90 years ago as a result of the planned actions of the communist totalitarian regime.

Today, the Putin regime is committing a new genocide on the territory of Ukraine. After all, the crimes of the communist totalitarian state of the USSR, whose successor is Russia, were not condemned and punished by the world community. And impunity inevitably breeds new evil.

It will be recalled that the United States recognized the Holodomor as an act of genocide at the state level in 2018.