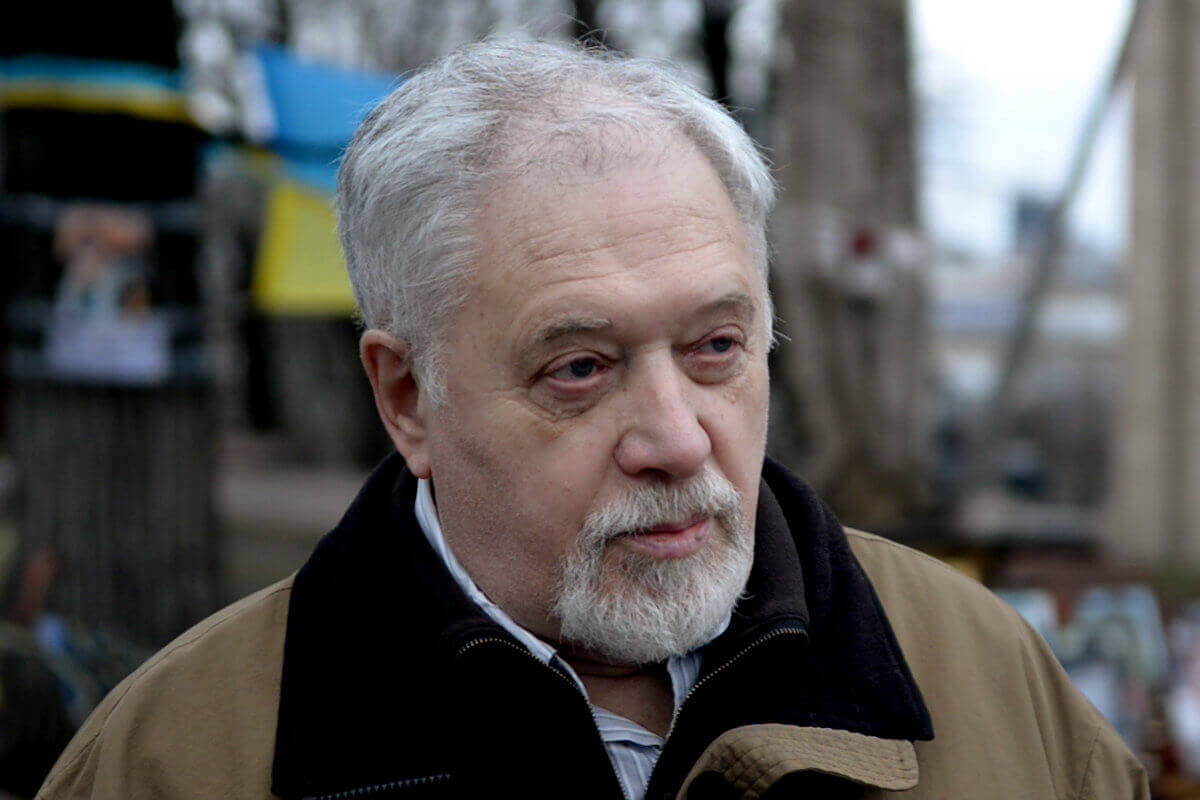 On the Topic of Hate

I never fired. Even in the children’s shooting range. I did not serve in the army. It so happened that my weapon was the Word. From prison, camp, dirty cages, I spoke to the world with words of contempt for my executioners, sometimes replaced by words of hatred. Hot, hot hatred. It was they, Brezhnev and Andropov, who taught me these words.
I did not turn the other cheek to the evil. I took revenge. All my seven years in the concentration camps were filled with revenge. The words I wrote and passed on to the world. Volodymyr Bukovsky, Ivan Svitlychny, and Mykola Horbal taught me this.
Before my arrest earlier, I had known almost nothing about the resistance in Western Ukraine. It was a strange story, closed to me. In the camp, I met her, who was still alive and was serving a 25-year sentence for not accepting Stalin’s realities. They, twenty-five years old ones in prisons and camps, became my friends. Like other 25-year-olds, the Baltic guerrillas are forest brothers.
We had no future. We knew about it, but we didn’t want to talk. I was especially sorry to say goodbye to my friends who were released after 25 years in prison. They did not embark on the path of correction, remaining faithful to their childhood religious and moral convictions – they went alone to the hostile Soviet totalitarian state.
There were dissidents. In the camps and psychiatric hospitals. Among them, there was an honored front-line officer who rose to the rank of general Petro Hryhorovych Hryhorenko. He was sent for treatment to special psychiatric hospitals of the USSR Ministry of Internal Affairs twice. As a young, romantic doctor, I proved that Hryhorenko was mentally healthy. For which he received a ten-year sentence. Much later, I learned: Petro Hryhorenko, a farmer’s son, an active member of the Komsomol, took part in the Holodomor in the Kharkiv region and construction a collective farm.
I return to the topic of hatred. Especially relevant today, in the days and nights of the new war. Hatred of Putin. Or to all of Russia?