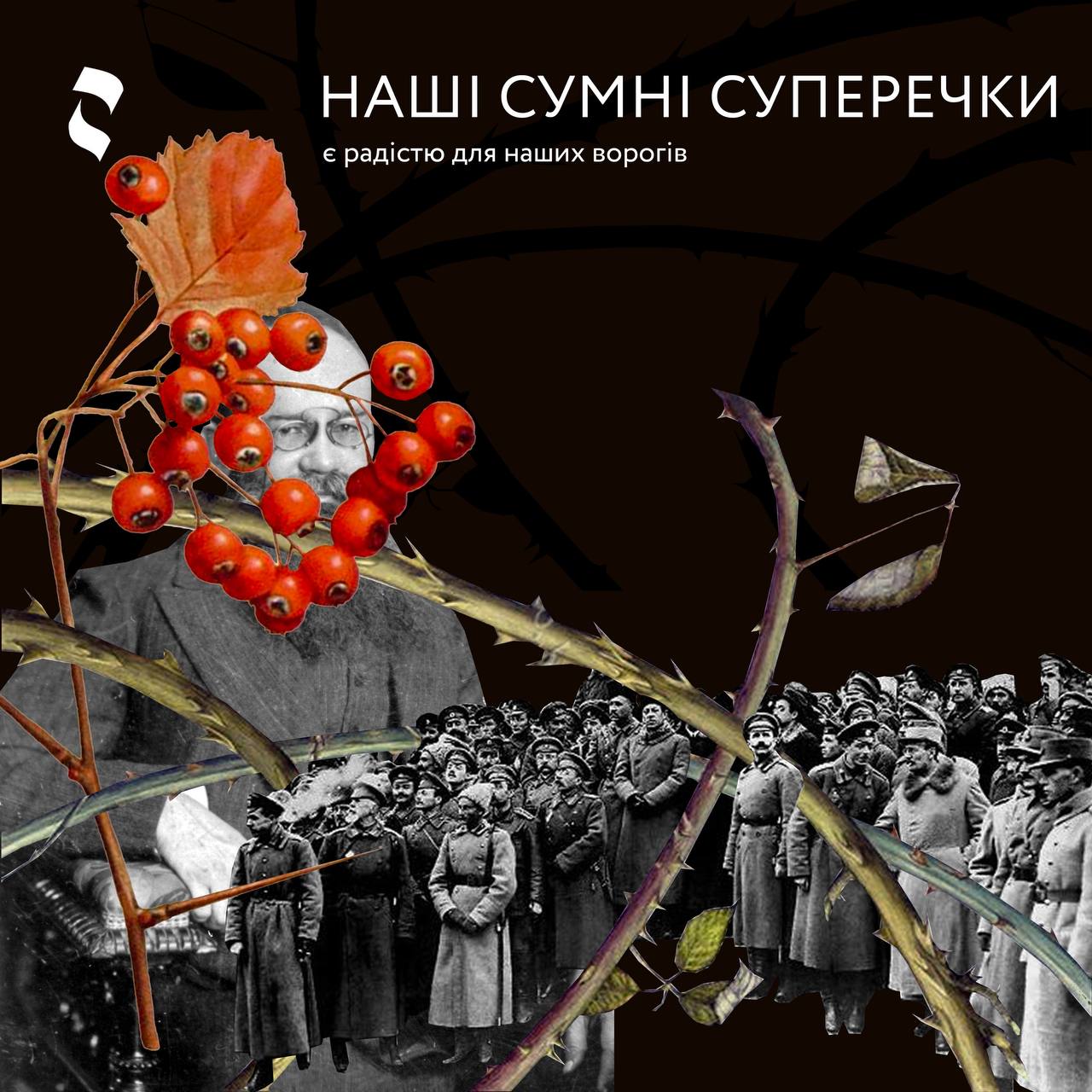 Our sad disputes are a joy to our enemies

In the spring of 1917, the Ukrainian national-democratic revolution began. The Ukrainian Central Council was created in Kyiv – the main representative body of political and public organizations, which proclaimed the Ukrainian People’s Republic in the autumn of the same year. Discussions about the strategic course of development of the newly established state, as well as disputes about tactical steps on the way to strengthening national sovereignty, conducted by representatives of various Ukrainian parties and circles, over time, turned into real quarrels and political confrontation.

Many Ukrainian politicians did not stop fighting each other even when the threat of losing statehood appeared. The First General Secretary of International Affairs of the Ukrainian People’s Republic, Serhii Yefremov, was in conflict with the Chairman of the Central Rada, Mykhailo Hrushevskyi, and the Head of the Government, Volodymyr Vynnychenko. In turn, V. Vynnychenko persistently sought an excuse to remove Symon Petliura from the general secretary post for military affairs. Mutual personal antipathies were demonstrated by many other representatives of socialist parties and politicians of the conservative camp.

All these conflicts ended with the loss of statehood. The vast majority of Ukrainian politicians emigrated after the occupation of Ukraine by the Bolsheviks. S. Petliura died in Paris in the spring of 1926. M. Hrushevskyi returned to Ukraine in March 1924, where later he died of a blood infection after a simple surgical operation. S. Yefremov, arrested in Kyiv in 1929 and sentenced to 10 years in prison, died in his cell three months before the end of his prison sentence. V. Vynnychenko’s life ended in poverty in exile.

The personal ambitions of representatives of the Ukrainian political system and the prioritization of corporate interests over national interests did not give Ukrainians the opportunity to consolidate in front of the enemy. Having wasted the chance to unite their forces, Ukrainian politicians of the beginning of the 20th century lost their power first, then their country, and finally their  lives. 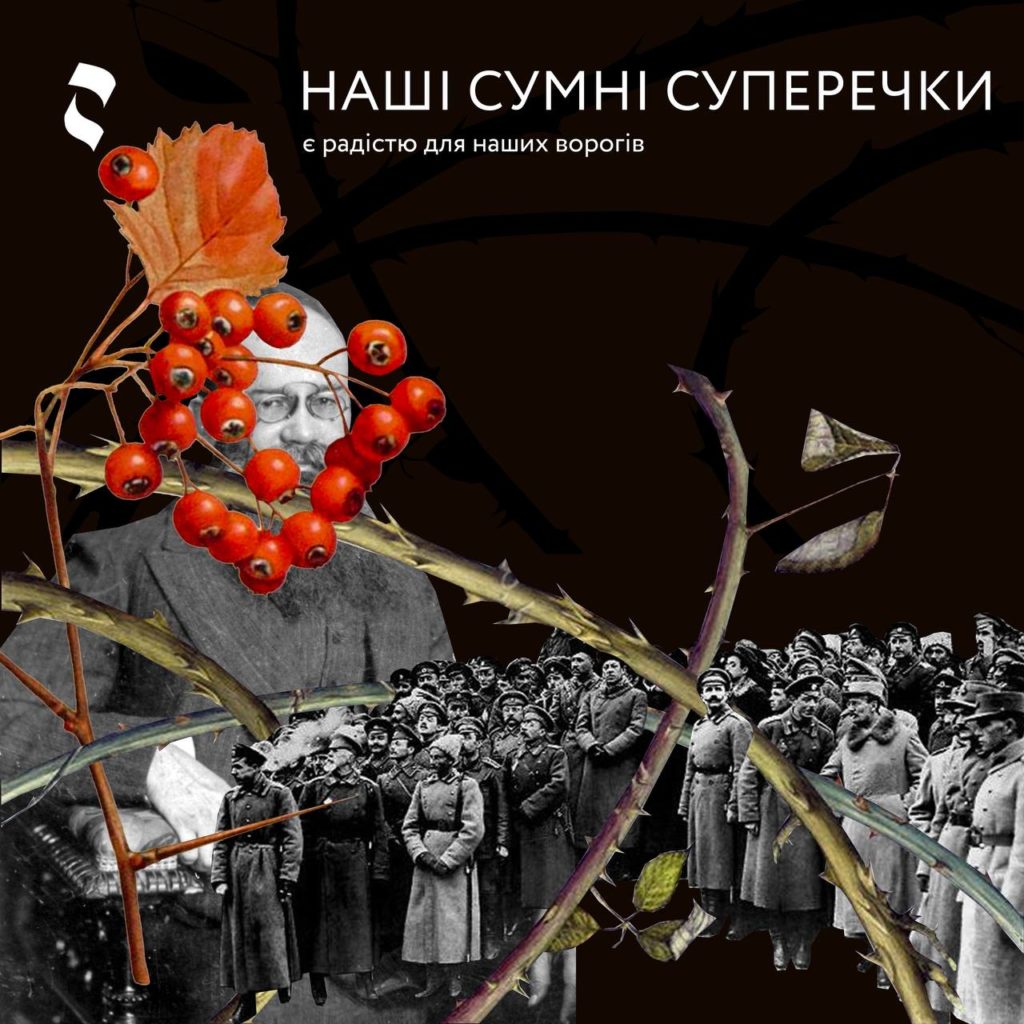