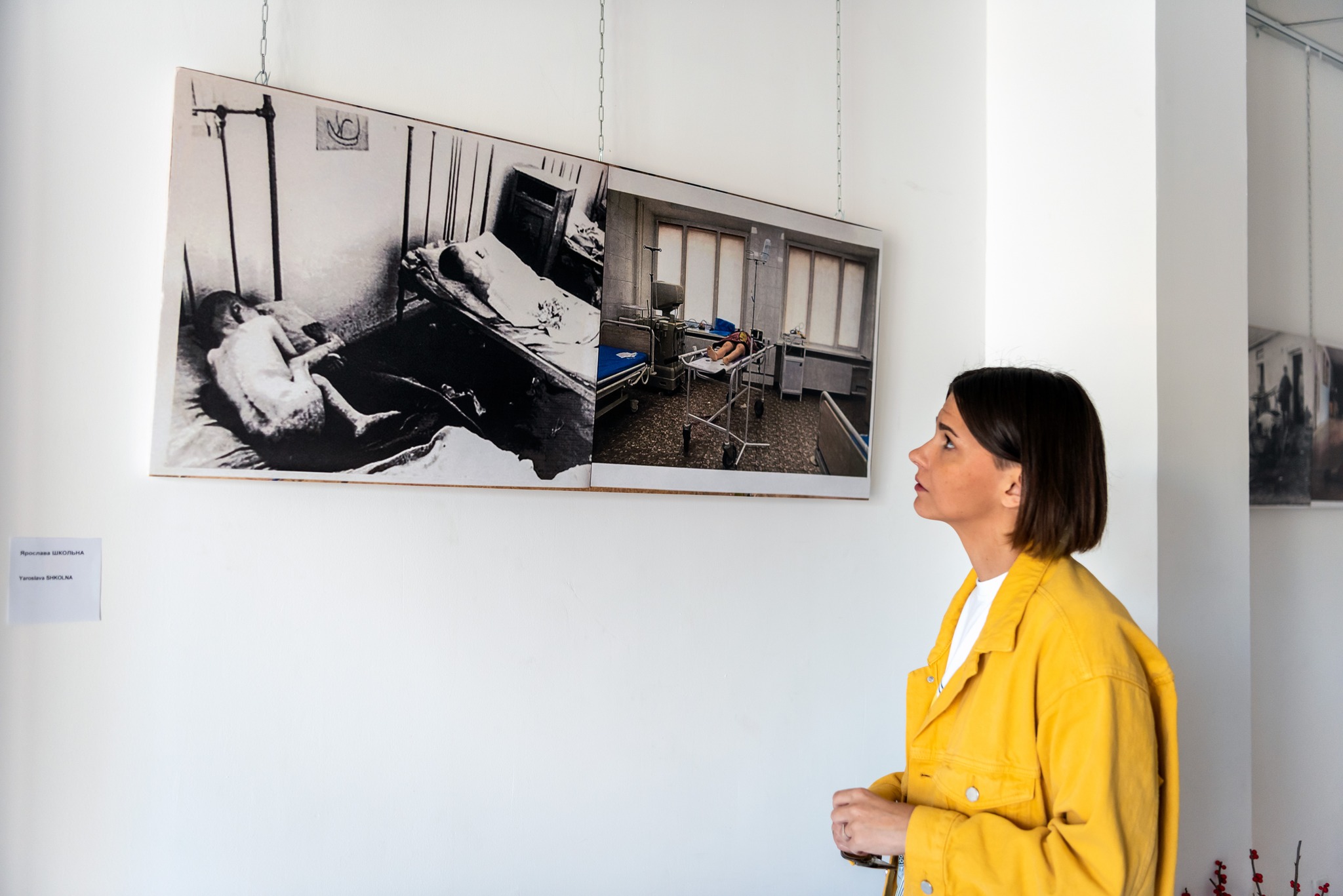 The “Parallels” collage exhibition opening was held at the Ukrainian Cultural Center in Tel Aviv (Israel). The Embassy of Ukraine in Israel reports this on its Facebook page.

“The exhibition is dedicated to the memory of the victims of the Holodomor and is an artistic interpretation of the tragic events of 1932-1933 in the context of Russia’s current war against Ukraine,” the post reads.

Ambassador of Ukraine Yevhen Korniychuk addressed the audience and called on them to remember the terrible events of the Holodomor and how innocent Ukrainians died. Actually, the tragedy is repeating itself now. Russia is trying to artificially create famine in the 21st century, repeating the genocide against the Ukrainian people.

The Ukrainian Embassy expressed gratitude to the Holodomor Museum for its help in organizing the exhibition. “The Embassy of Ukraine in the State of Israel is grateful to our partners Holodomor Museum, Cutout Collage Festival & Studio and Israeli Friends of Ukraine for their help in organizing this exhibition,” reads the post on the page of the Ukrainian diplomatic mission.