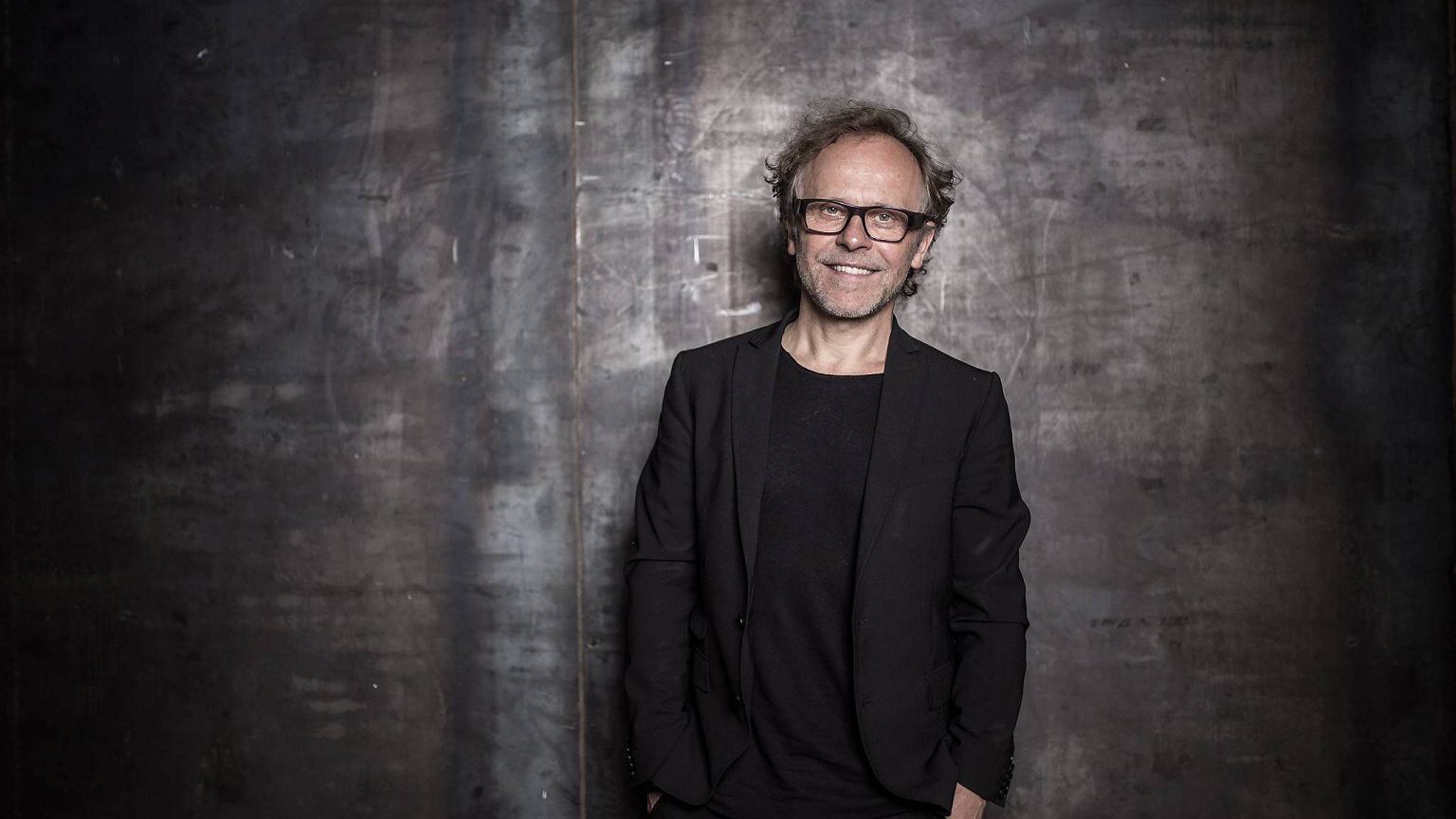 At the end of 2017, the National Museum “Holodomor Victims Memorial”, together with the Ukrainian Centre for the  Museum Development, initiated a project that included acquaintance of Ukrainian architects, designers, artists and museum workers with the leaders of world museum design.

The start of such a project was a meeting with Mirosław Nizio in December 2017. A Polish architect who was studying at the Faculty of Architecture and Interior Design at the Academy of Fine Arts in Warsaw and the Fashion Institute of Technology in New York in the field of interior design, he founded his own design company “Nizio Design International” in 1989, which distinguished itself by participating in the project on creation an exposition of the Warsaw Rising Museum in Warsaw and joined the creation of the Wroclaw Contemporary Museum, etc. The most famous project of “Nizio Design International” is the exposition of the Museum of the History of Polish Jews “POLIN” which covers an area of 4,000 sq. m. The exposition, created by more than 120 scientists and curators, includes multimedia stories with interactive installations, pictures, oral histories.

For Ukraine and Holodomor Victims Memorial, the issue of building museums and designing new expositions is now very relevant, so Mirosław Nizio shared his experience during meetings in Kyiv and Kharkiv. There are several basic architecture advices that can be singled out:

During his visit to Ukraine, Mirosław Nizio got acquainted with the exposition of the Hall of Memory of the Holodomor Victims Memorial, viewed the territory of the complex, talked with the architects working on the project of the second line of the Memorial complex, and also presented the work of his company for specialists and all those who are interested in Kyiv and Kharkiv.