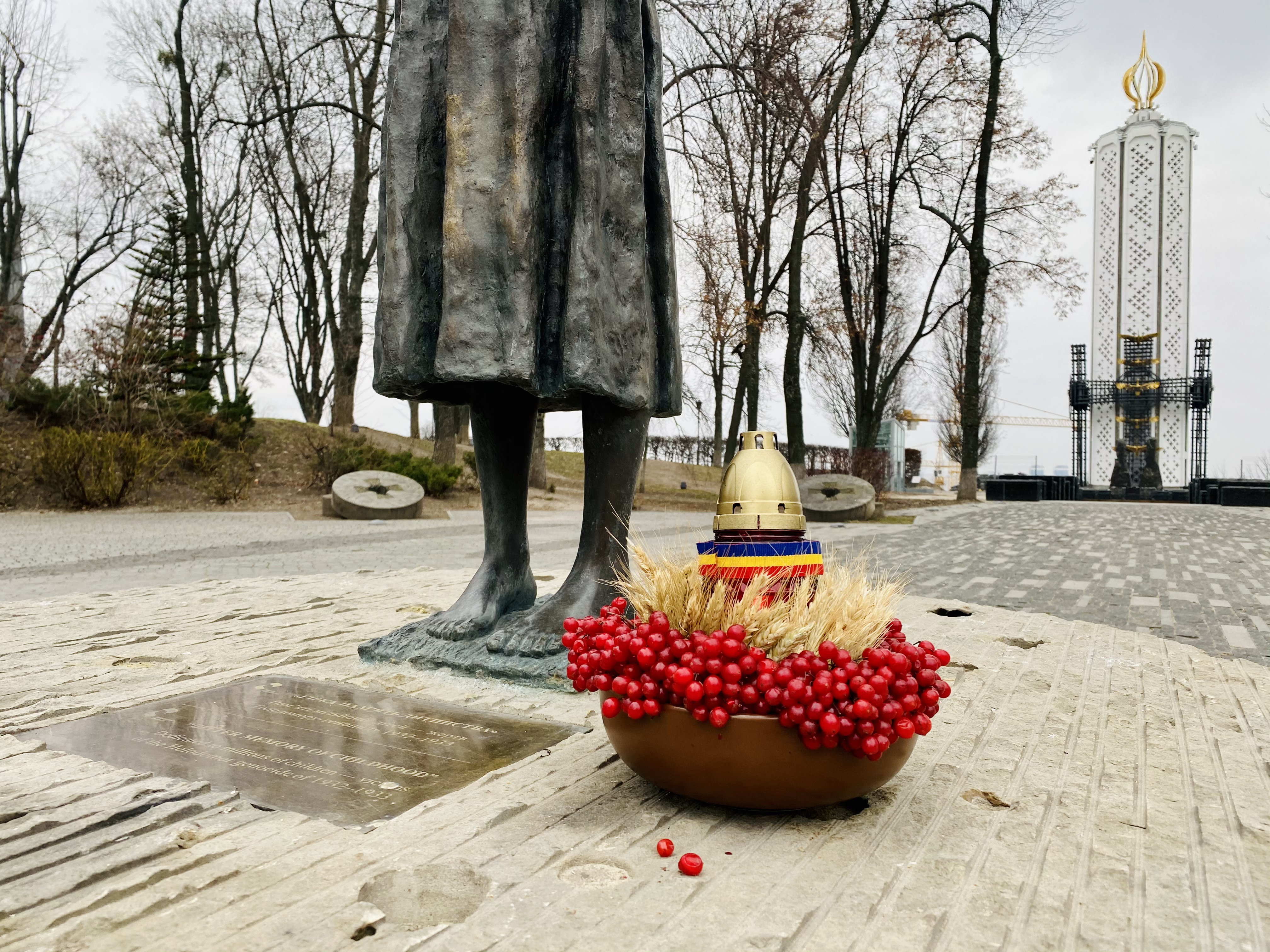 On January 12, President of the Republic of Moldova Maia Sandu visited the National Museum of the Holodomor Genocide. She got acquainted with the museum’s exposition and placed a decorative composition of ears of wheat and viburnum in the sculpture “Bitter Memory of Childhood”, a symbol of memory of 3.5 million children killed by starvation during the genocide of the Ukrainian nation in 1932–1933 and those who survived, but had no childhood.

The press service of the President’s Office reports that on January 12, 2021, President of Ukraine Volodymyr Zelensky will hold talks with President of the Republic of Moldova Maia Sandu, who will pay an official visit to Ukraine.

Following the talks, the heads of state will sign a number of bilateral documents..