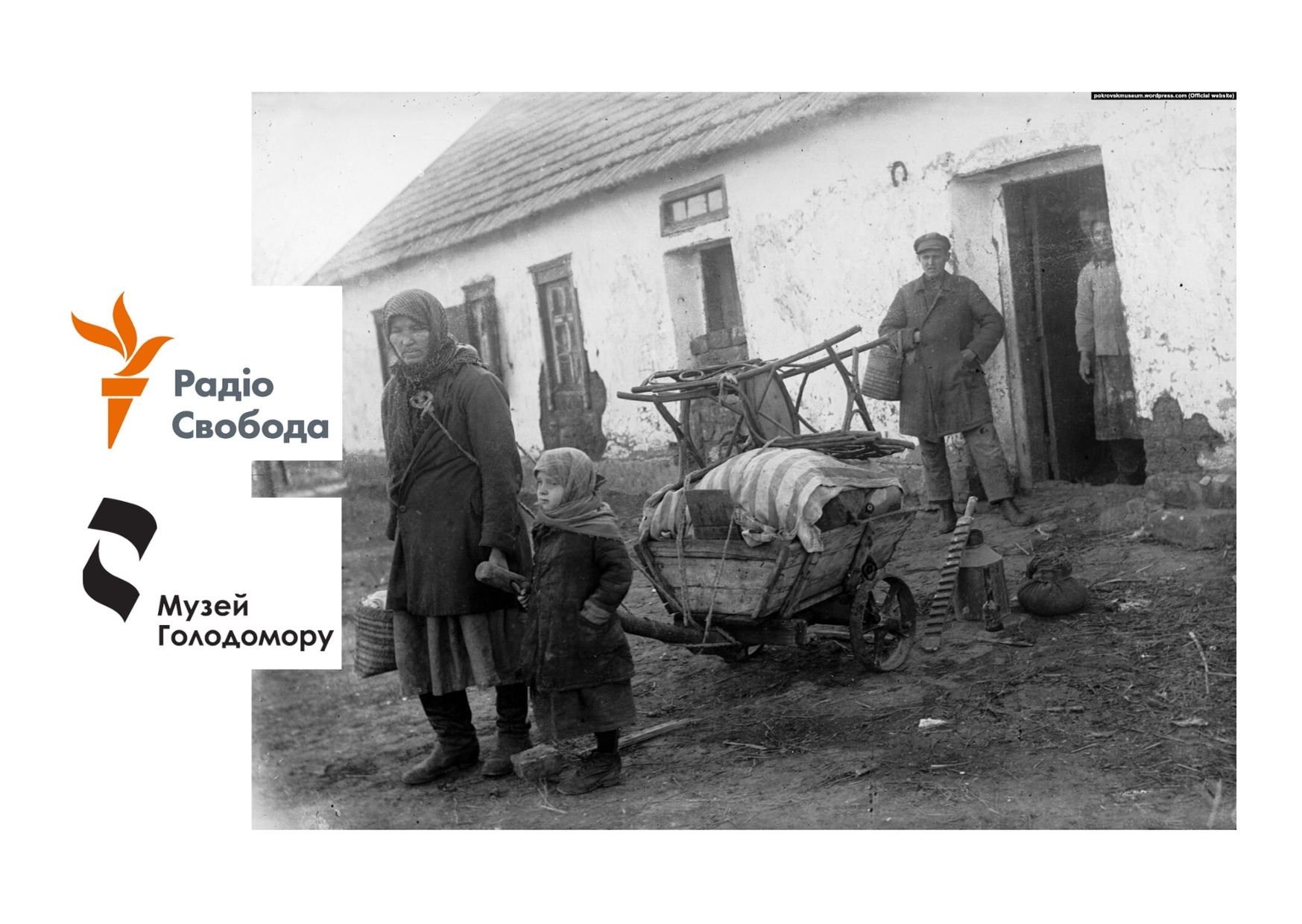 Project on Dekulakization together with Radio Liberty

On January 30, 1930, the Resolution of the Politburo of the Central Committee of the Communist Party of the Soviet Union “On the Measures on Liquidation of the Kulaks’ Farms” was released. The Bolsheviks called these planned in advance actions “dekulakization”. This ruling has never been published during the existence of the communist regime.

The first material of the project can be found by the link. The series of articles will appear till November 2020.