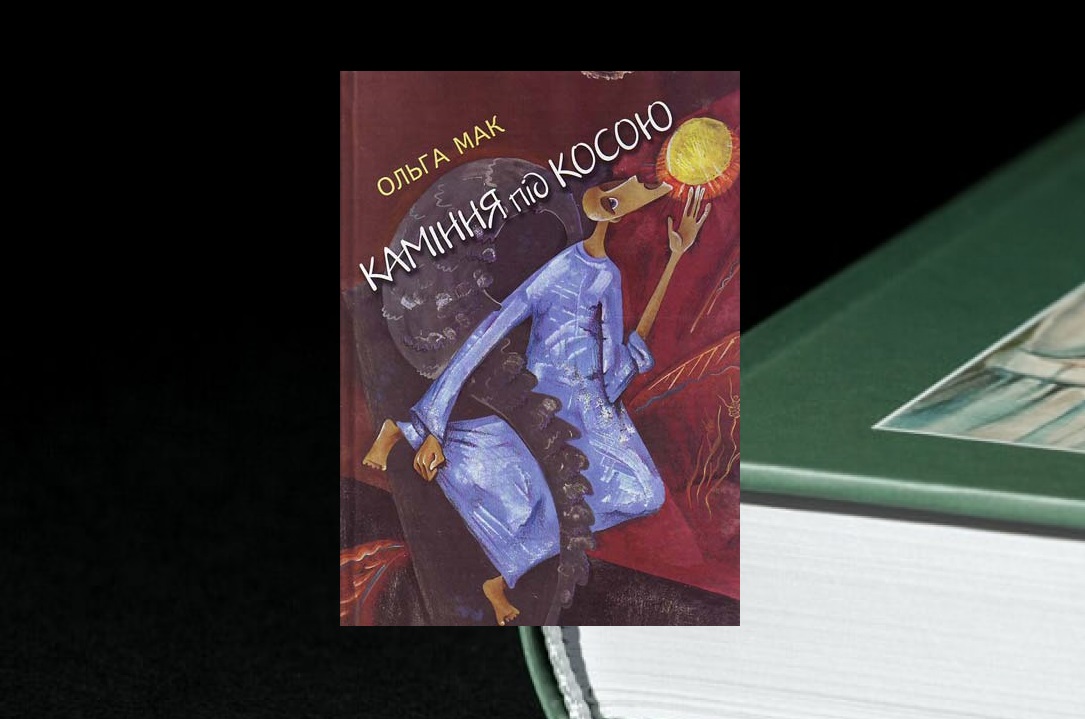 The book Stones Under the Scythe by Olha Mak

A new issue of the book blog #fedorchuk_books is devoted to the book Stones Under the Scythe, written by Olha Mak (Olha Nylivna Petrova) and first published in Toronto in 1973.

An extremely talented writer of the Ukrainian diaspora wrote one of the most popular Ukrainian works of art devoted to the Holodomor of 1932–1933. Despite the fact that the work Stones Under the Scythe is considered to be literature for the senior school age, it would be interesting for an adult reader either who is interested not only in the events of the history of Ukraine but also is ready to investigate the transformation of the values of people who are on the verge of death and commit desperate resistance in front of of demons, who call to save oneself only. This is a deeply psychological work, in which two main characters, an orphan boy from the village and the widow  a city doctor from Kharkiv try to find a way not only for personal rescue, but also to help those who really deserve to be saved.

This book was called the best art work on the topic of the Great Famine in Ukraine. In Ukraine, the book was published four times in 1994, 2004, 2006 and 2017, with the support of the Women’s Association for the Defense of Four Freedoms in Ukraine and the active participation of Larysa Lozynska-Kyi.

In 2012, an English edition of Olha Mak’s Stones Under the Scythe appeared at iUNIVERS Publishing (USA).

Olha Mak (1913–1998), was born in Kamianets-Podilskyi, where she received an education in the technical school of foreign languages. After marrying a young scientist, Vadym Doroshenko, she moved to Nizhyn, where she entered the Nizhyn Pedagogical University on a linguistic faculty. After the last arrest of her husband in 1941, she was forced to move to Kamianets, thence to Lviv, and then to Austria. From Austria, she traveled to Brazil, where she stayed until 1970. Subsequently, she moved to Toronto, where she lived until his death.

Olha Mak is the only representative of the Ukrainian diaspora, whose work “The Miracles” was nominated for the Nobel Literature Prize in 1958, but it was rejected for critical assessment of the role of the Russian people in the Soviet occupation of Ukraine in the 1920s–1930s.

According to resource materials of Nationalist portal.