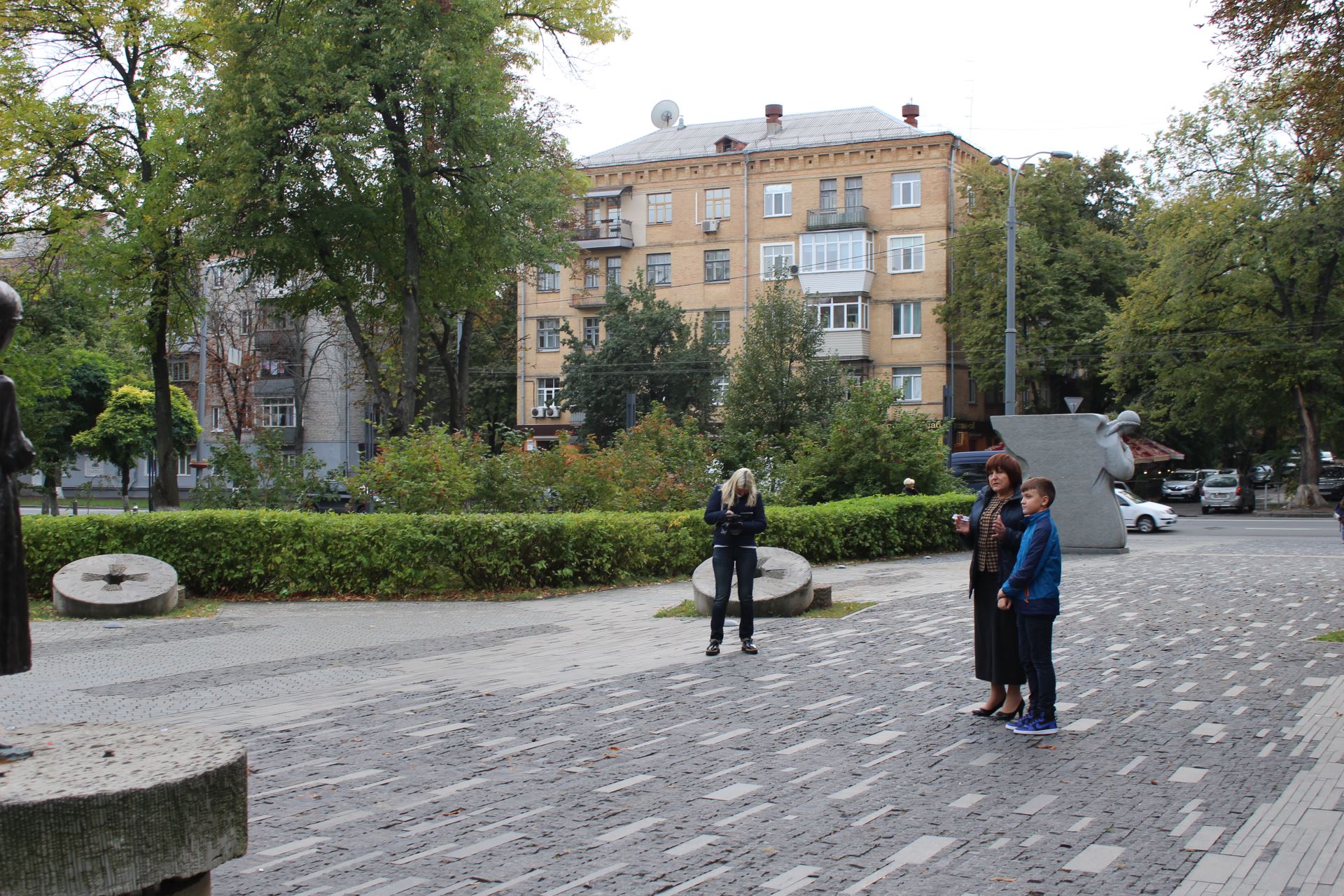 On the 4th and 5th of October, 2017, there were shootings of a documentary about the Holodomor on the territory of the National Museum “Holodomor Victims Memorial”. The director Alina Golovina is in charge of the project at the request of the Embassy of Ukraine in the Slovak Republic. In particular, interviews with museum scholars, historians, experts and, three witnesses of the Holodomor were recorded. It is planned to present a film to the Day of Holodomor Victims Memory in November 2017 on the basis of the embassies of Ukraine in Slovak Republic.

Alina Golovina is a filmmaker and a civic activist. In 2009, she became the winner of the Kino-video festival “Open Night” for a documentary “Beyond the Rainbow”. In 2012, she shot a documentary short film “The one” based on the Ukrainian studio of documentary chronicles, within the framework of the Grant of the President of Ukraine for young filmmakers.