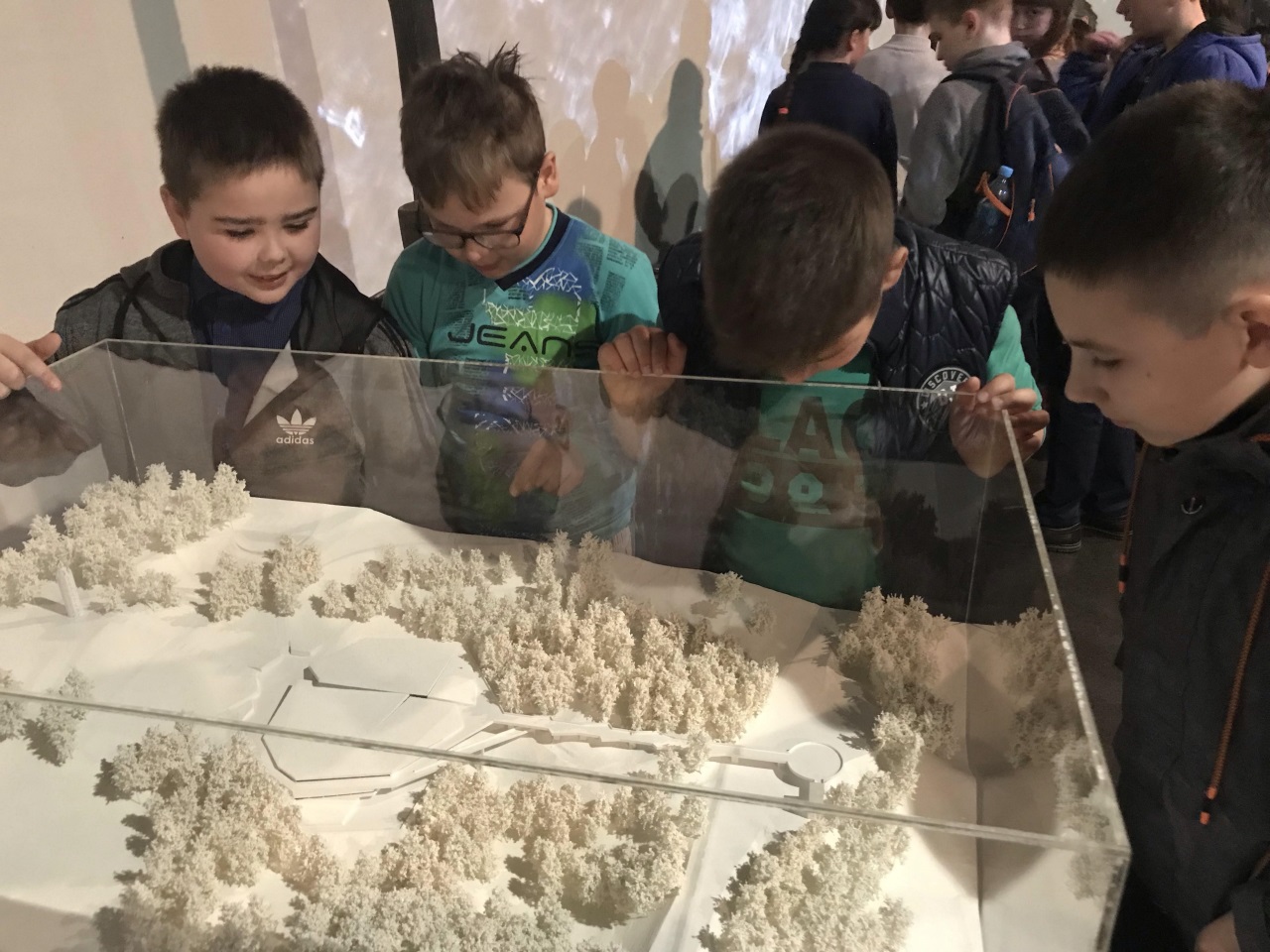 The Museum Celebrated Its Birthday This Weekend

Celebration of the museum’s birthday began with a surprise.

Known literature critic and poet Irina Starovoyt was forced to postpone the planned lecture “Remember not to Be Forgotten.” We hope we will soon be able to announce a new date for the lecture on how cinema and literature struggled with the Holodomor’s amnesia and how the collective memory of the Holodomor was designed and developed.

However! Instead, the lecture “Visual Images in the Memoirs of the 1932–1933 Holodomor Eyewitnesses” was presented by ethnologist, Candidate of Historical sciences Iryna Batyrieva.

The lecture was so interesting, and its theme was so relevant that Iryna Batyrieva was invited to read it also for the philologists and journalists of the V. I. Vernadsky Taurida National University.

We always have good luck with our visitors. And this weekend we were especially lucky. The first tourists who took part in the free excursions dedicated to the anniversary of the museum were two beautiful Volynians – Zlata and her mother Olena.

And again there was a surprise – we were made a gift too. For all of our visitors, Zlata staged a performance – she read the poetry of Taras Shevchenko “Hosea. Chapter XIV”.

We are thankful to all our other guests who visited the tours on Saturday and Sunday.

Our birthday, April 22, we celebrated together with the students of the fifth grade from the school of Khotiv village.

Do not forget that the celebration of the anniversary of the National Museum “Holodomor Victims Memorial” is not completed. On Wednesday, April 24, we invite everyone to watch the film “James Mace. Trajectory of Tate“ and to meet with its authors – the famous film director Iryna Shatokhina and the author of the script, Doctor of Historical Sciences Yurii Shapoval.