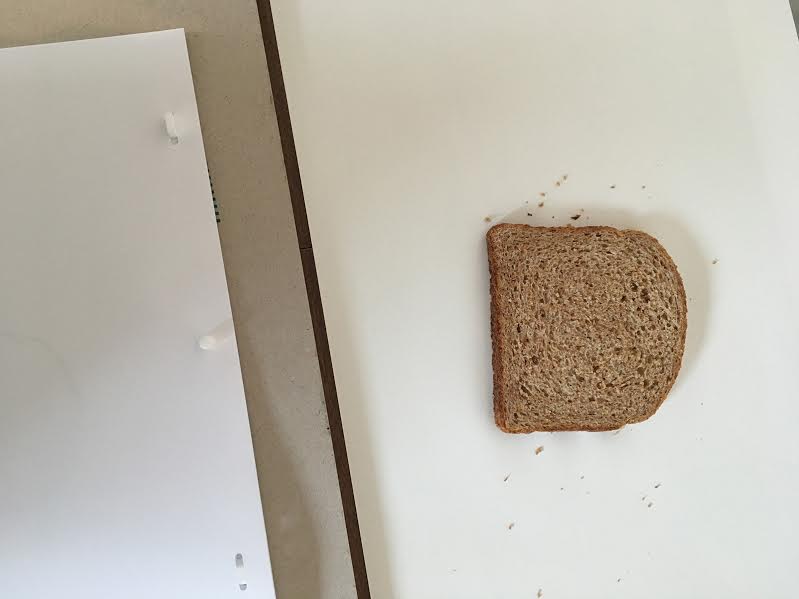 Residents of the Salford city (England) have recently learned about the Holodomor of 1932-1933 in Ukraine. This happened due to Sara Nesteruk’s “Recipes for baking bread” project, which was exhibited at the local Art Gallery “Islington Mill”, which tells the story of the Holodomor in the language of animation.

According to the gallery’s employees, for the most visitors the video animation they opened for them the completely unknown information about one of the genocides of the XX century.

The animation designer of the Huddersfield University, Sara Nesteruk, created an animation project “Recipes for baking bread” in September 2017 on the basis of the National Museum “Holodomor victims’ Memorial”. Within a few weeks she worked with the museum’s staff and its exposition in the Memory Hall, communicated with witnesses of the Holodomor, and as a result created animated videos which she presented to the visitors later.

Project “Recipes for baking bread”, which is the Phd study of the author, Sara Nesteruk plans to complete in 2020. It will be the animated film about Holodomor, in the basis of which is the artistic image – the process of baking bread, symbolizing strength, struggle, household, memory, memories and immanent values hidden behind the recipes of history.

Unfortunately, most British citizens are not well aware of the history of Holodomor, the genocide of Ukrainians in 1932-1933. We hope that over time, thanks to such projects as “Recipes for baking bread,” these knowledges will be more widespread in the world than today.