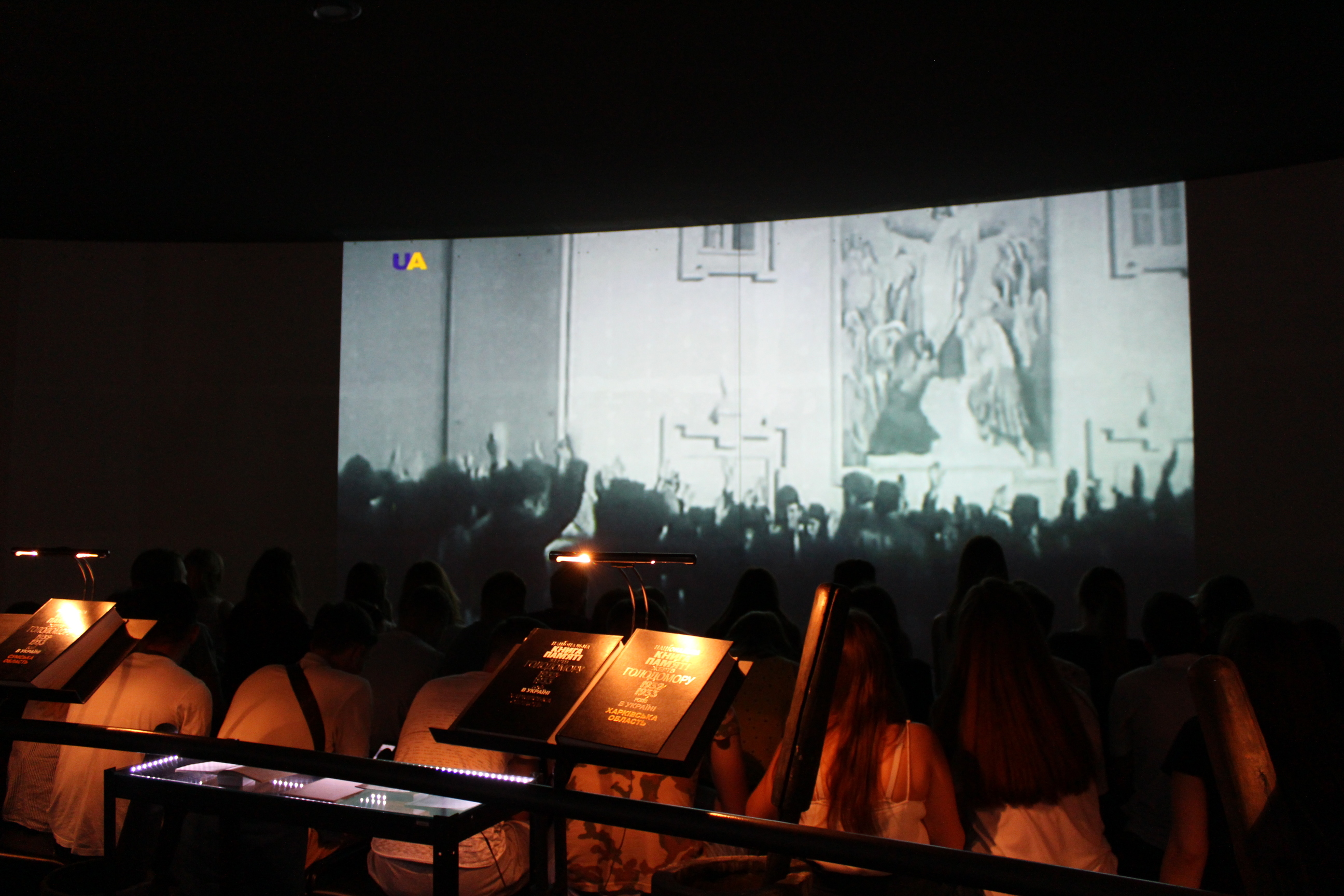 Within the framework of the exhibition "Church…" the film was shown

In the museum, on the big screen, the movie of the TV channel UA/TV “Ukrainian Church in Soviet times” from the cycle “PRO et CONTRA” was shown.

Students of the international relations program of one of the Kiev universities came to the screening. In order to understand the present and to build a future, one must know and remember the past.

We express our special thanks to the UA/TV channel for supporting our initiative to display this film in the museum for educational purposes.

The event was held within the framework of the exhibition “The Church on the Defense the Christian and the National”, which will be exhibited in the museum until 20 August 2019.