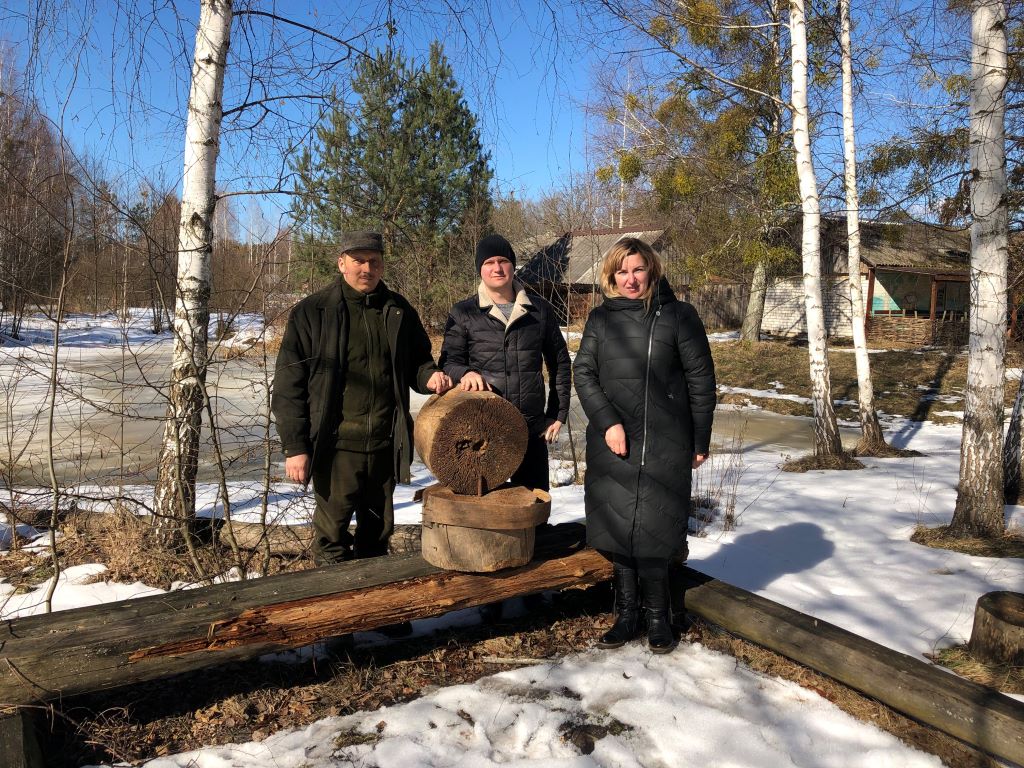 Wooden millstones were gifted to our museum

Andrii Sahaidak, a local historian from the Chernihiv region, donated wooden millstones used during the Holodomor to the funds of the National Museum of the Holodomor Genocide. During searches and seizures of food, activists destroyed stone millstones, which were used to grind not only grain but also surrogates. Due to the lack of stones in Polissia, it was impossible to restore them quickly. Therefore, the locals figured out how to replace them with another material, which was abundant in Polissia—the millstone was made of wood and metal (iron triangular fragments were hammered into the log).

Thanks to the millstones in 1932–1933, Ukrainians escaped starvation by grinding acorns, chestnuts, tree bark, and so on. Before grinding, acorns were soaked in water to wash away bitter tannins, and only after they dried the acorns were ground on a millstone.

Andrii Sahaidak created a small museum of local lore in the village, where he collected objects, thanks to which visitors learn about the culture and life of the inhabitants of Eastern Polissia in the 19th—early 20th century. 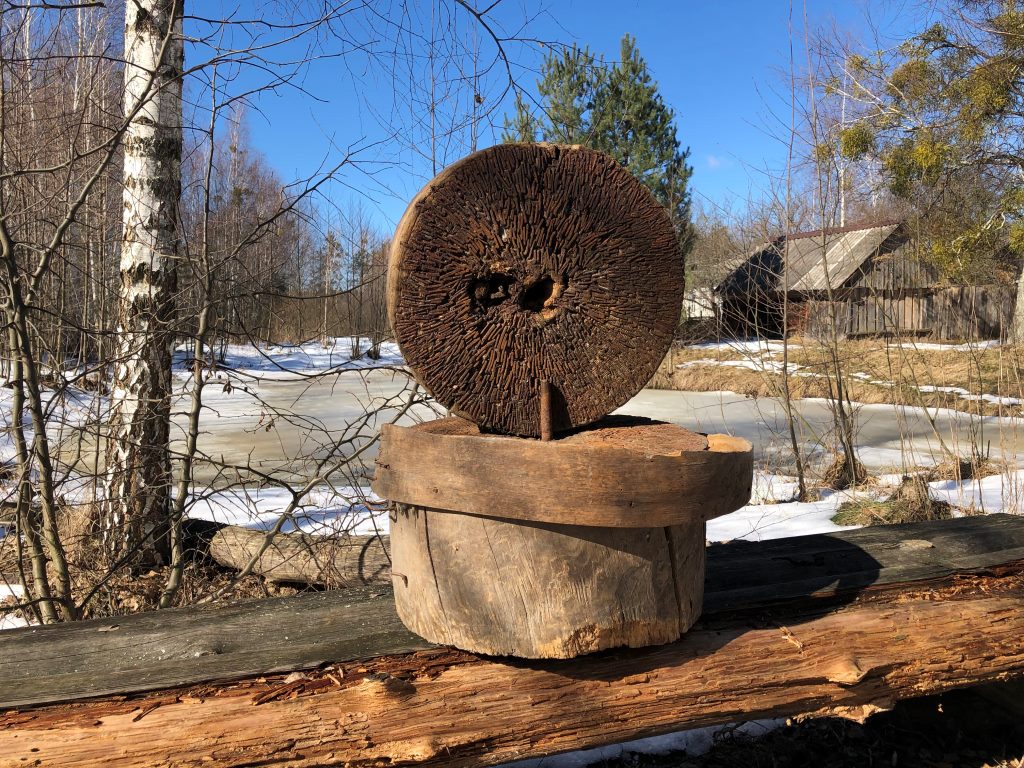 Scarves, letters, embroidered shirts or party tickets, household items and photos—all these items can become the exhibits of the Holodomor Museum and tell the world about the genocide of Ukrainians. Every thing that has a history and a memory is priceless and worth preserving.

If you have things related to the Holodomor, tell us about them by writing to [email protected].