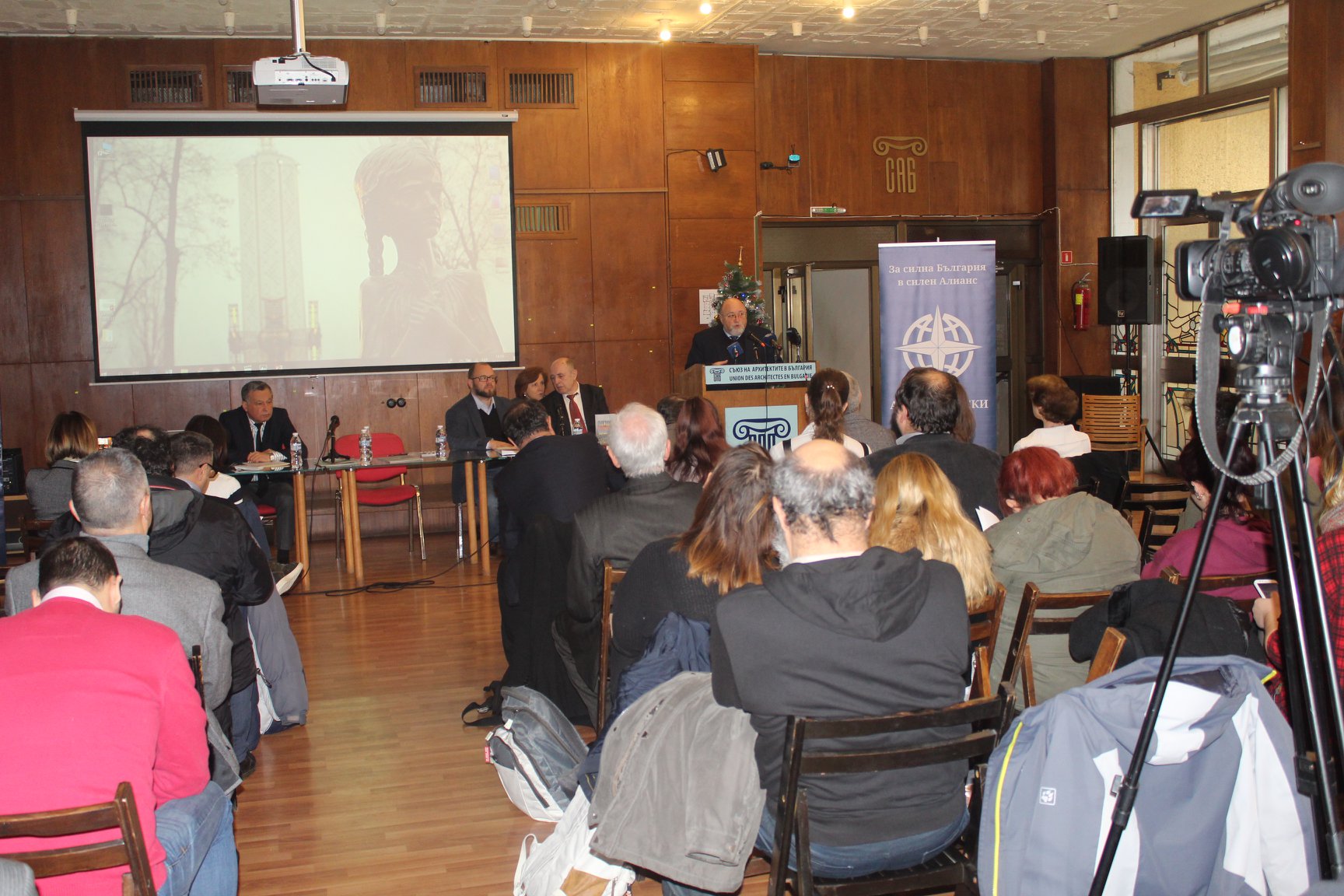 A forum on the Holodomor was held in Bulgaria

On December 10, 2018, the Forum “Memory for Ukrainians and Bulgarians, Victims of the Holodomor, Modern Reading of the Communist Genocide” was held in Sofia.

During the event, on December 10, 2018, an exhibition “We were killed because we were Ukrainians” of the National Museum “Holodomor Victims Memorial” was opened in Sofia (Bulgaria). The event was dedicated to the 85th anniversary of the Holodomor in Ukraine and commemoration of the victims of the genocide. Also, the memory of the dead Bulgarians and other representatives of national minorities, who at that time lived on the territory of Ukraine and also became the victims of the criminal actions of the Kremlin leadership, was honored. According to the international law, the massacre of representatives of national minorities in Ukraine by starvation has the features of a crime of extermination and, at the same time, it is a circumstance that aggravates the blame and raises the level of responsibility of the organizers of the Holodomor.

The forum was supported by the Embassy of Ukraine in the Republic of Bulgaria and the Vasyl Stus All-Ukrainian Human Rights Organization “Memorial”.

The conference was attended by academics and historians, who presented reports on the topic of artificial famine. The victims were commemorated by the minute of silence. Brochure IN Bulgarian language, entitled “Holodomor in Ukraine of 1932-33 Communist genocide in Ukraine”, was presented. The exhibition helped to illustrate the factual material provided by Bulgarian and Ukrainian scholars.