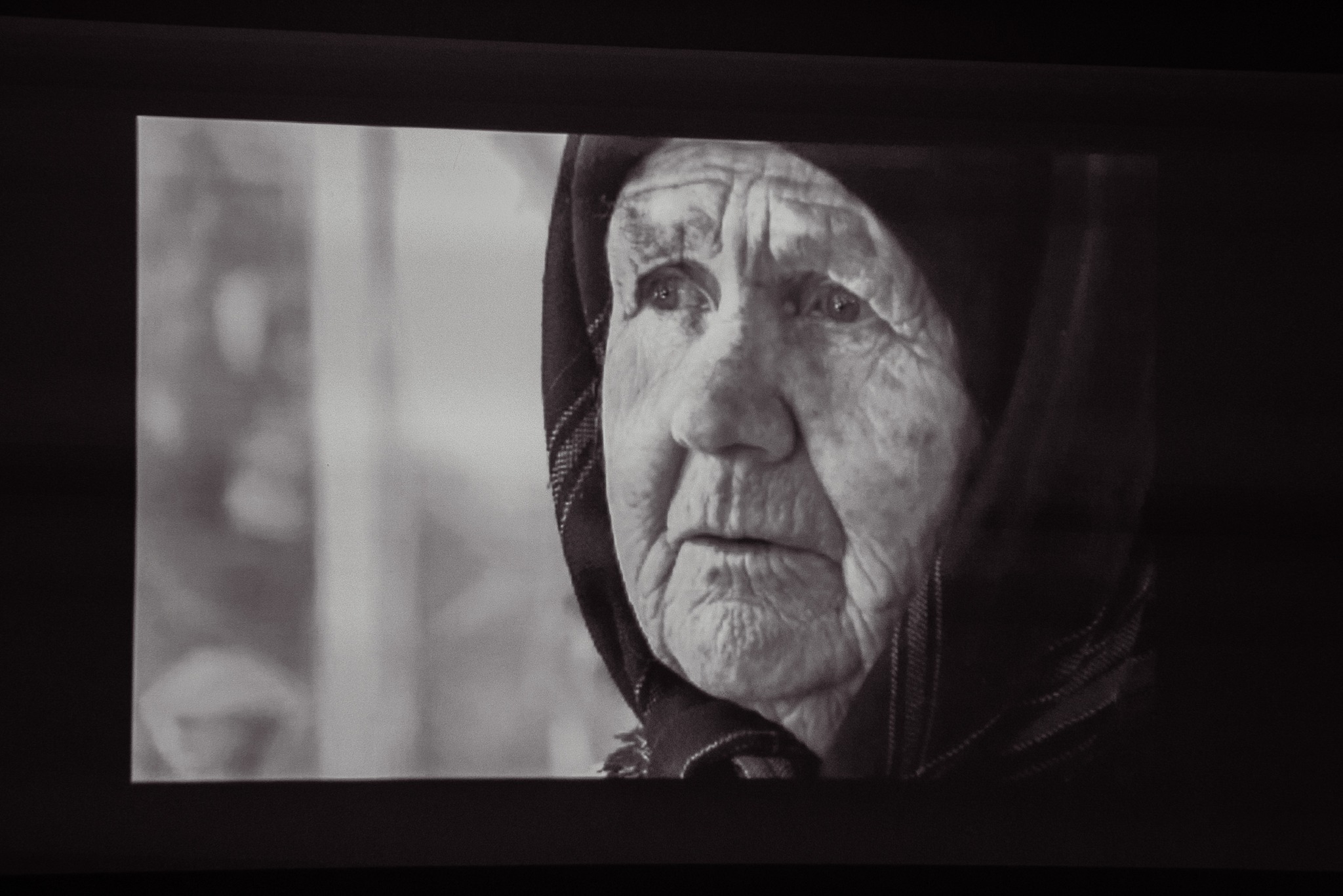 In the Ukrainian Cultural Center in Tel Aviv (Israel), as part of the days of commemoration of the victims of the Holodomor of 1932-1933, a screening of the film “Alive” by Ukrainian documentarian Serhii Bukovskyi was held. The Embassy of Ukraine in the State of Israel reported it on its Facebook page. 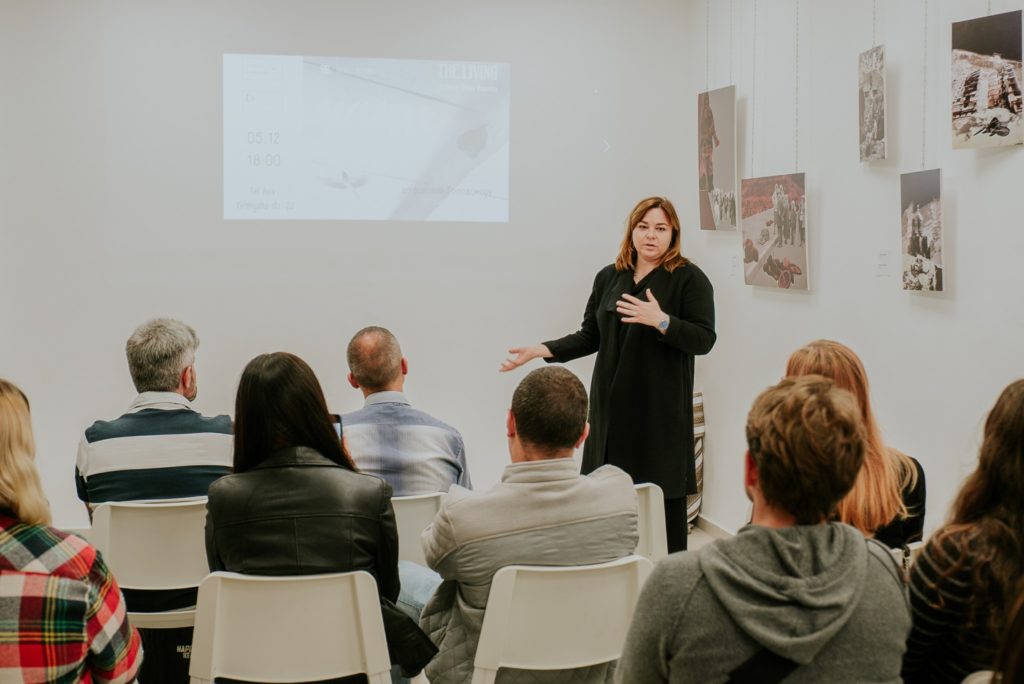 “Serhii Bukovskyi addressed the audience before the screening and emphasized the importance of remembering the Holodomor victims, as well as the need to unite to fight the same enemy that had already created a man-made famine in Ukraine in 1932-1933 and is trying to repeat it at the world level.” the post says. 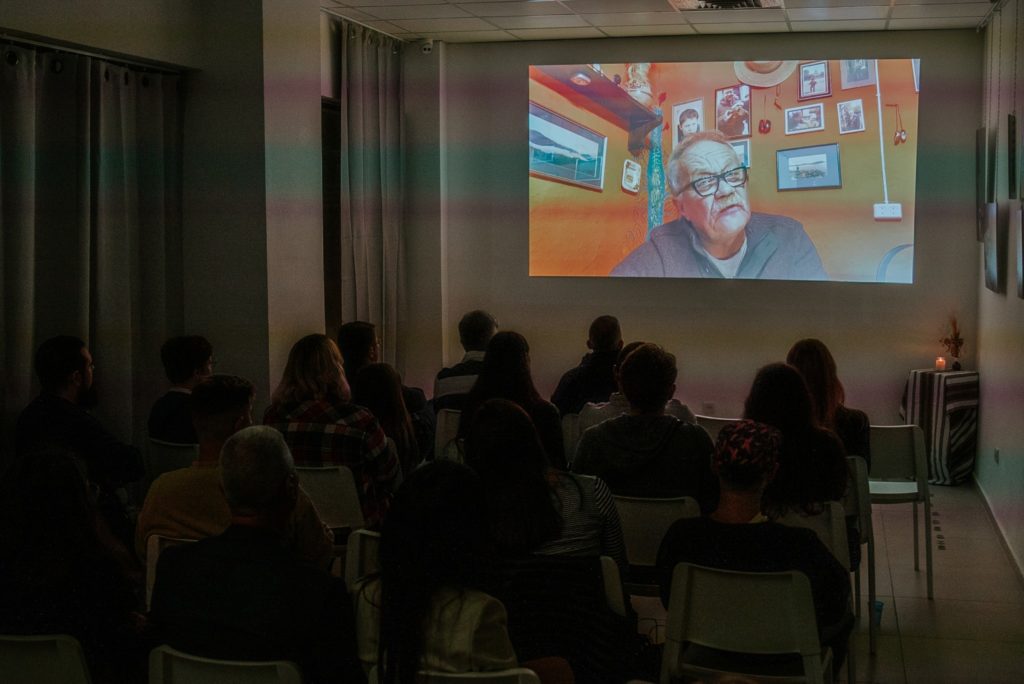 It is worth mentioning, the documentary film “Alive” by Serhii Bukovsky was shot in 2008. It is based on the Holodomor events of 1932-1933, set out in the context of the general world picture of the early 1930s: economic paralysis in the USA and Hitler’s rise to power in Germany. The testimonies of people who survived the Holodomor are intertwined in the film with the British journalist Gareth Jones’s diary entries, whose truth about the tragedy of the Ukrainians was not heard in the West.