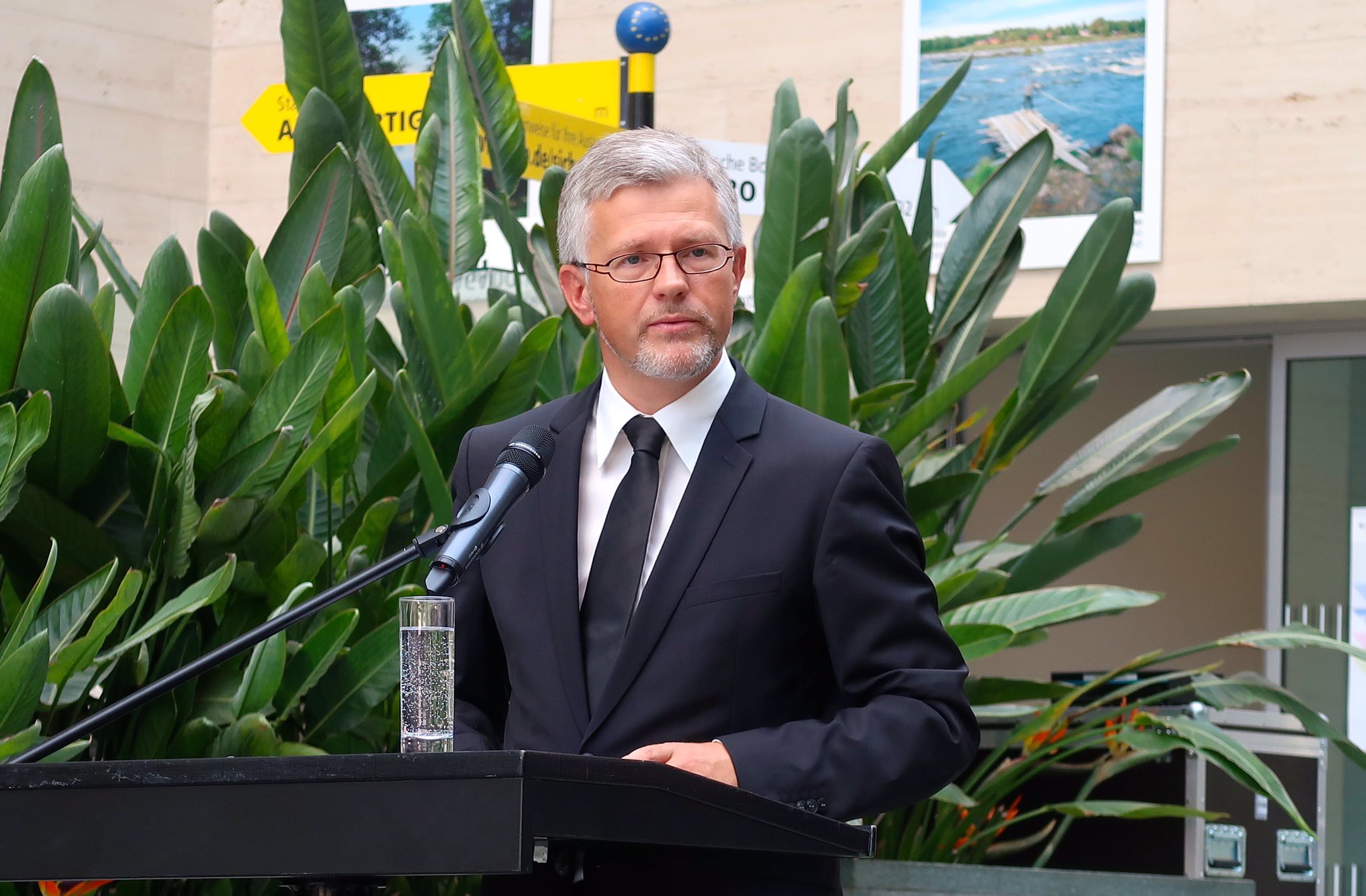 Ambassador of Ukraine to Germany Andrii Melnyk considers the work of the German-Ukrainian Historical Commission extremely unsatisfactory and insists on reformatting its activity. Melnyk said this in a comment to Ukrinform after considering the issue of recognition of the Holodomor as genocide in the Committee on Petitions of the German Bundestag.

“I can honestly say that we are not satisfied with the work of the bilateral German-Ukrainian Historical Commission. Not only are we not satisfied, we are disappointed with the so-called work of this commission over the last four years,” the ambassador said.

Moreover, he said, this applies not to the German part, but mostly to the Ukrainian part.

Melnyk mentioned that he was among those who approached the German Ministry for Foreign Affairs in the spring of 2015 and asked for funding to be allocated to the commission precisely because of such important topics as the Second World War and the Holodomor, “so that they can be thoroughly considered.” Then it succeeded, funding was allocated (by the German Academic Exchange Service DAAD and the Robert Bosch Foundation).

“My written appeals, calls to the commission’s co-chairman, Mr. Yaroslav Grytsak, asking for the opinion of, if not the entire commission, but at least before its Ukrainian part before considering such a matter as it is now (recognition of the Holodomor as genocide), remained unanswered for many weeks. I consider this position to be irresponsible. And now we will try to raise the issue so that the work of the commission is completely reformatted,” –the ambassador of Ukraine to Germany said, noting that he does not yet know how this will happen.

“I think this is unacceptable. And we will try to change this approach. We will generally question the principle of work of this commission. It is impossible to call it German-Ukrainian for today, based on the results of the work. It is a German commission in which several Ukrainian historians formally participate,” Melnyk summarized.