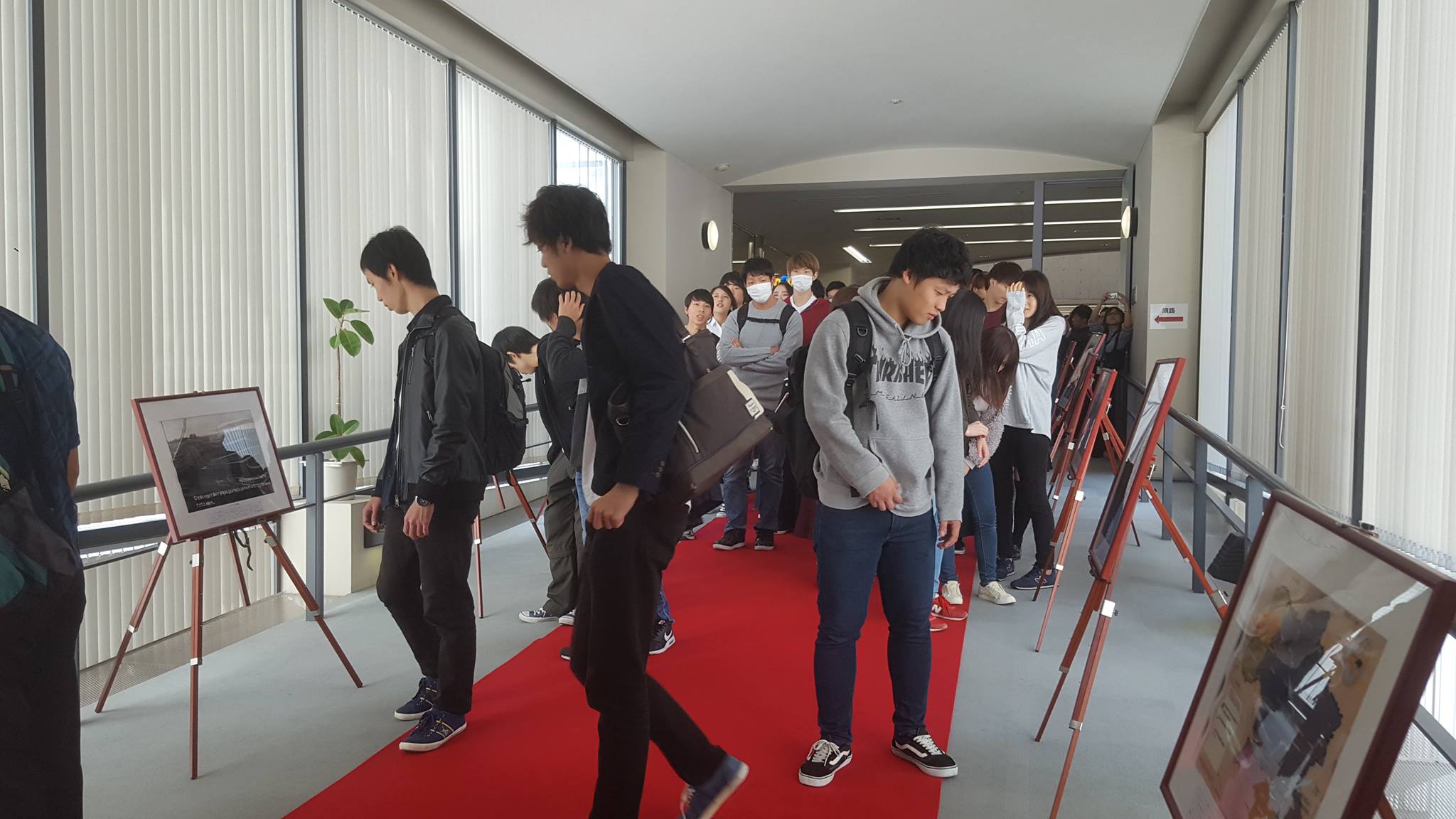 An exhibition dedicated to Holodomor was opened at a Japanese university

The opening ceremony of the photo-exhibition on the Holodomor in Ukraine in 1932-1933 was held at the library of Arise campus of Kobe Hubain University, Japan.

This was reported by the Ukrainian Poles in Japan on their Facebook page.

The event was attended by Ambassador of Ukraine to Japan I. Kharchenko, Rector of Kobe Gakun University M. Sato and Dean of the Faculty of Economics of the same institution G. Ban.

Rector M. Sato noted that the study of history is very important for understanding the present. He also expressed the wish to visit Ukraine at the earliest opportunity. Ambassador of Ukraine I. Kharchenko said : “This year marks the 85th anniversary of the Holodomor, therefore this exhibition is very important for honoring the memory of the dead and understanding the history of our state.”

On the first day, the exhibition was attended by over 250 people. All interested people will be able to get acquainted with the materials of the exhibition until November 25, 2018.

Recall that on September 27, 2018, the Ukrainian Embassy in Japan hosted an International Action “Let’s Light a Candle of Memory!”, dedicated to the 85th anniversary of the Holodomor, a genocide of the Ukrainian people of 1932-1933.