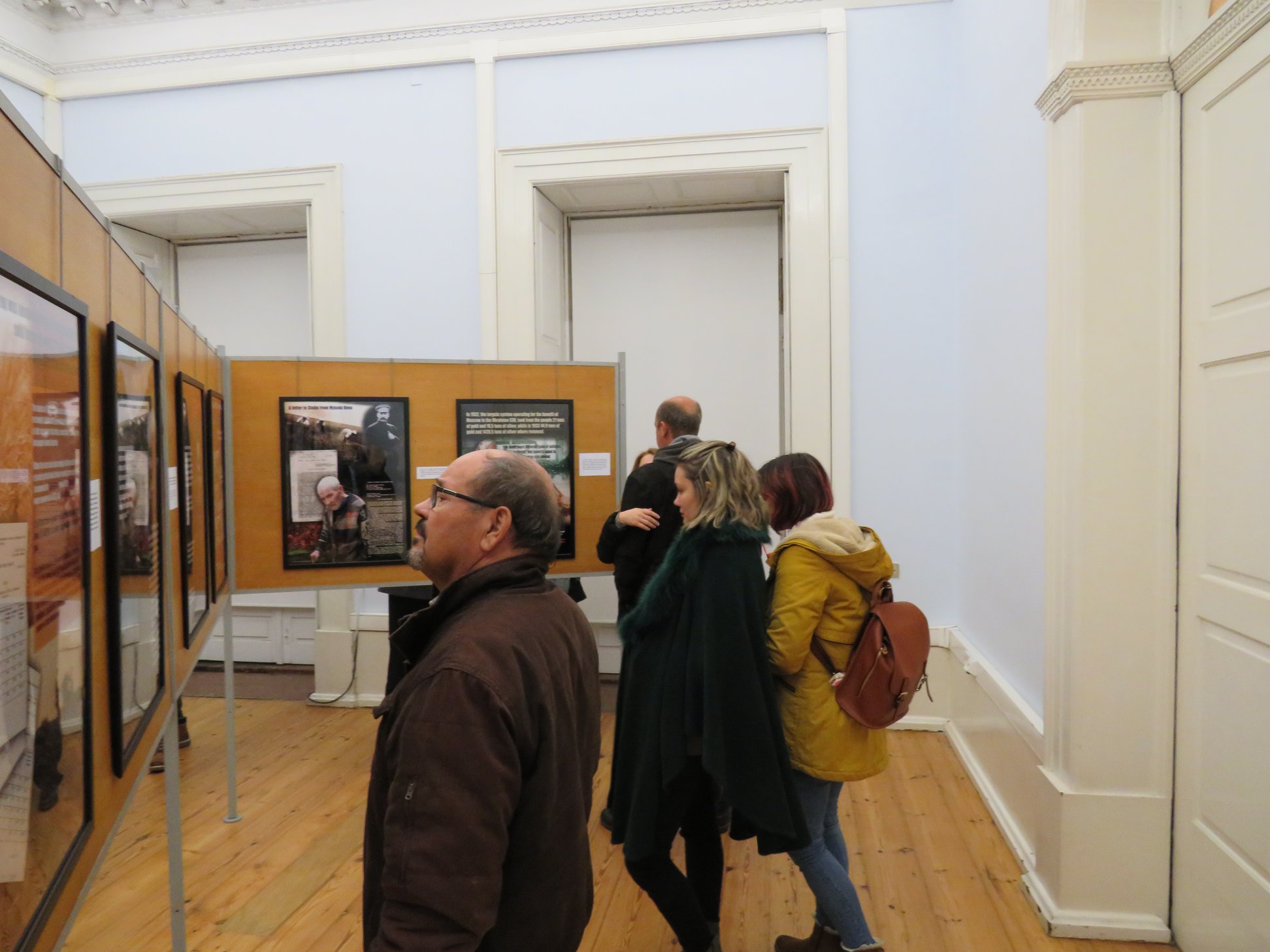 An exhibition on the Holodomor was opened in Portugal

Photo and documentary exhibition “Executed by Famine: Unknown Genocide of the Ukrainian People” was opened.

This is reported by the press service of the Ukrainian Consulate in Porto on Facebook.

“On November 23, in the city of Porto (Palacete dos Viscondes de Balsemão), the exhibition of documentary photographs  “The Holodomor. Unknown Genocide of the Ukrainian People, ” was opened,“ the statement says.

During the opening of the exhibition, the head of the Consulate A. Koval informed about the consequences of the Holodomor of 1932-1933 in Ukraine, emphasizing the need to preserve the memory of the Holodomor victims and the importance of bringing information about one of the most horrific crimes of the Stalinist regime to the world community.

The event was attended by members of the Consulate of Ukraine in Porto, representatives of the Municipal Council of Porto, the diplomatic corps, the Portuguese League for the Fight against Starvation, the Ukrainian community, the bishopric of Porto and the clergy of the Ecumenical Patriarchate.

Everyone will be able to get acquainted with the exhibition until December 15.

Recall that on July 14, 2018, MPs of the Portuguese city of Braga, by the majority of votes, recognized the Holodomor as a genocide of the Ukrainian nation.