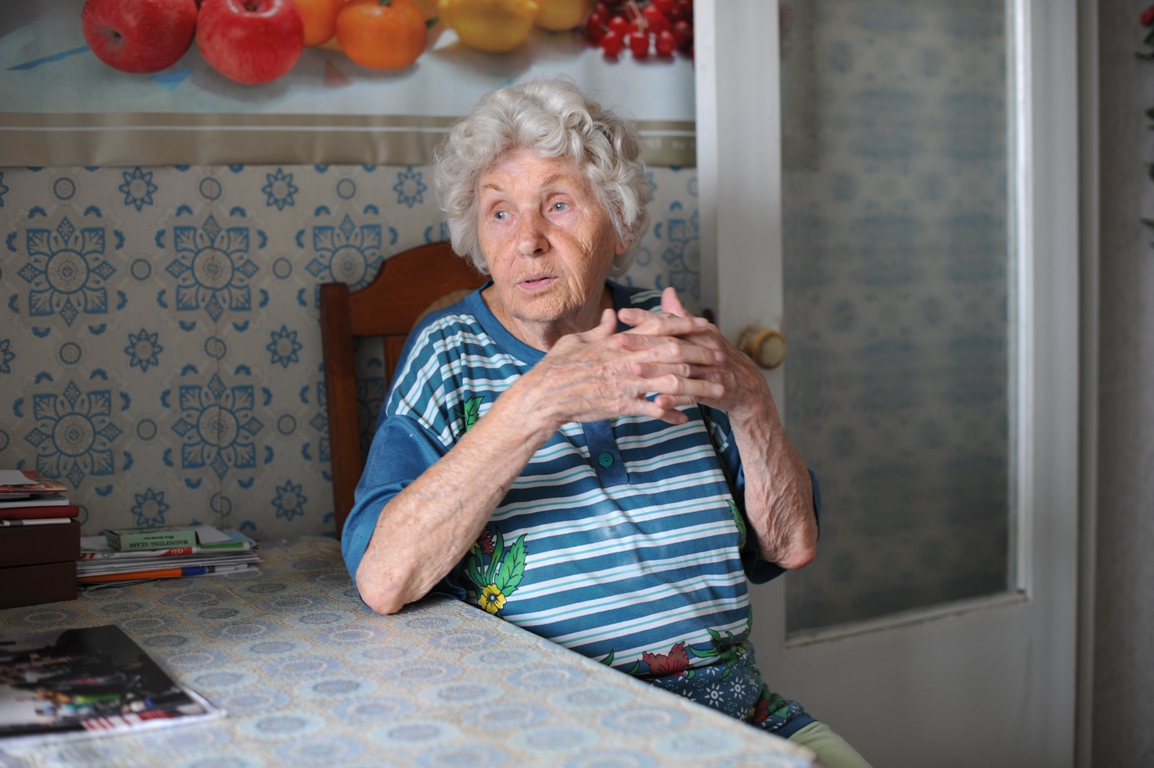 In the early 1930s, the leadership of the Soviet Union, headed by Joseph Stalin, chose the brutal weapon of physical and moral torture, weapon of mass destruction in the struggle against Ukrainian people – hunger. In incomplete 2 years, more than 7 million people in Ukraine died from deliberate acts of Soviet authority. From the analysis of historical facts, it is concluded that Stalin had no intention to destroy absolutely all Ukrainians. It was enough for him to kill a third part of the people, so that the other part obeyed and did not protest against the dictator-leader.

Under conditions of prolonged starvation, terror, chaos and total despair, children, the most vulnerable part of society, suffered most. All the testimonies of the Holodomor witnesses, whose childhood took place in the years of genocide, are heard today already through the narrator’s analysis: why all this horror and grief was experienced by them, and by their families. It is hard to imagine the emotional and physical condition of millions of Ukrainian children…

Yevdokiia Mykhailova was born in 1928 in Zaporizhia region and experienced the genocide at the age of 5. She was the youngest of six children in the family. At the time of dekulakization communists confiscated all livestock, and even the family vineyard became a state property.

Yevdokia Mykhailova told about the impressive care and helpfulness among family members, due to which all children were able to survive, “When this starvation came I was ill and was lying on the old Ukrainian oven. Such ovens were in the villages. And Hrysha (we were the youngest, so we always were together) often gave me pink liquid, as far as I remember. And he said me, ‘We were starving, you were lying swollen’. They are not alive anymore, they died. And Hrysha also said, ‘I was giving you pink liquid because our mother was cooking water in the oven and then was adding there benches from the cherry tree’”

On September 8, 2017, the Head of the Research department Juliia Kotsur, together with the photographer Kseniia Piliavska, who volunteers at the Memorial to the Holodomor victims, visited Yevdokiia Mykhailova and recorded her memories about the Holodomor.

All those who survived, kept memories of their relatives, friends, fellow countrymen in their hearts for the rest of their lives. At the same time, they lived in fear of being called Ukrainian nation, expressing their patriotic feelings, talking about Ukraine as a state, talking about what happened in 1932-1933 with the people.

Over the past 10 years, the Holodomor Victims Memorial (this is how long the Memorial exists) has become a platform for sharing stories and building a dialogue of generations. This year, at the museum had a meeting with Yevdokiia Mykhailova and schoolchildren took place, for which the Holodomor Victims Memorial is extremely grateful to her. Such events are unique and invaluable.