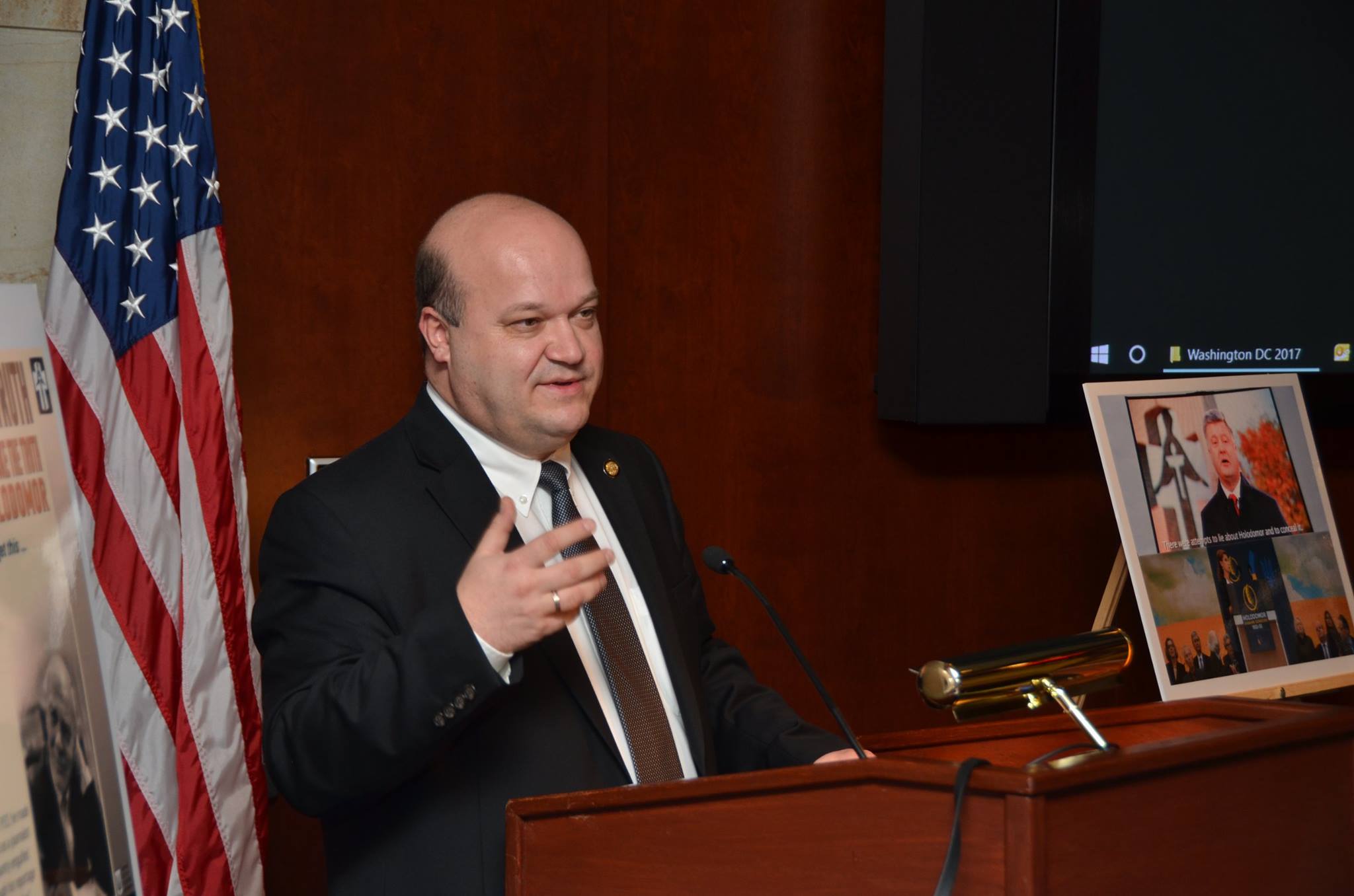 Embassy of Ukraine in the United States hopes that the recognition of the Holodomor as genocide will be considered by the US Congress this year.

Ukraine, together with the American diaspora, is working in order the US government to recognize the Holodomor of 1932-1933 as genocide of the Ukrainian people. Ambassador of Ukraine to the USA Valeriy Chalyi hopes that this issue will be considered by the Congress this year. He spoke about this to the Radio Svoboda.

“In the history of our bilateral relations the attempts have already been made to make a decision in America to recognize the Holodomor of 1932-1933 as genocide of Ukrainians. And they were niot successful. There were certain positions of other countries, which also had such tragedies in history. This time we chose the other way. To begin from the states. I have met with many governors. The Ukrainian community appealed to its local congressmen, governors. And indeed, state by state, during these 1,5 years we have that every month the state recognizes the Holodomor as a genocide “, – said Valeriy Chalyi.

According to him, it was a signal to the Congress, and today the draft resolutions on the recognition of the Holodomor as genocide of Ukrainians have been made both in the Senate and in the House of Representatives.

“There should now be the decisions of committees. I can not interfere in internal politics. But when congressmen invite the ambassador to talk about this, then I meet with them. I have held 38 meetings with congressmen, 26 of them immediately became co-authors of the resolution. We have prepared everything for the next step – a voting in the committee and the passing to Congress. I hope, this should happen this year”, – explained Valeriy Chalyi.

To recall, the Chairman of Verkhovna Rada of Ukraine met with the co-authors of the resolution of the US Congress on the recognition of the Holodomor as a genocide of the Ukrainian people.