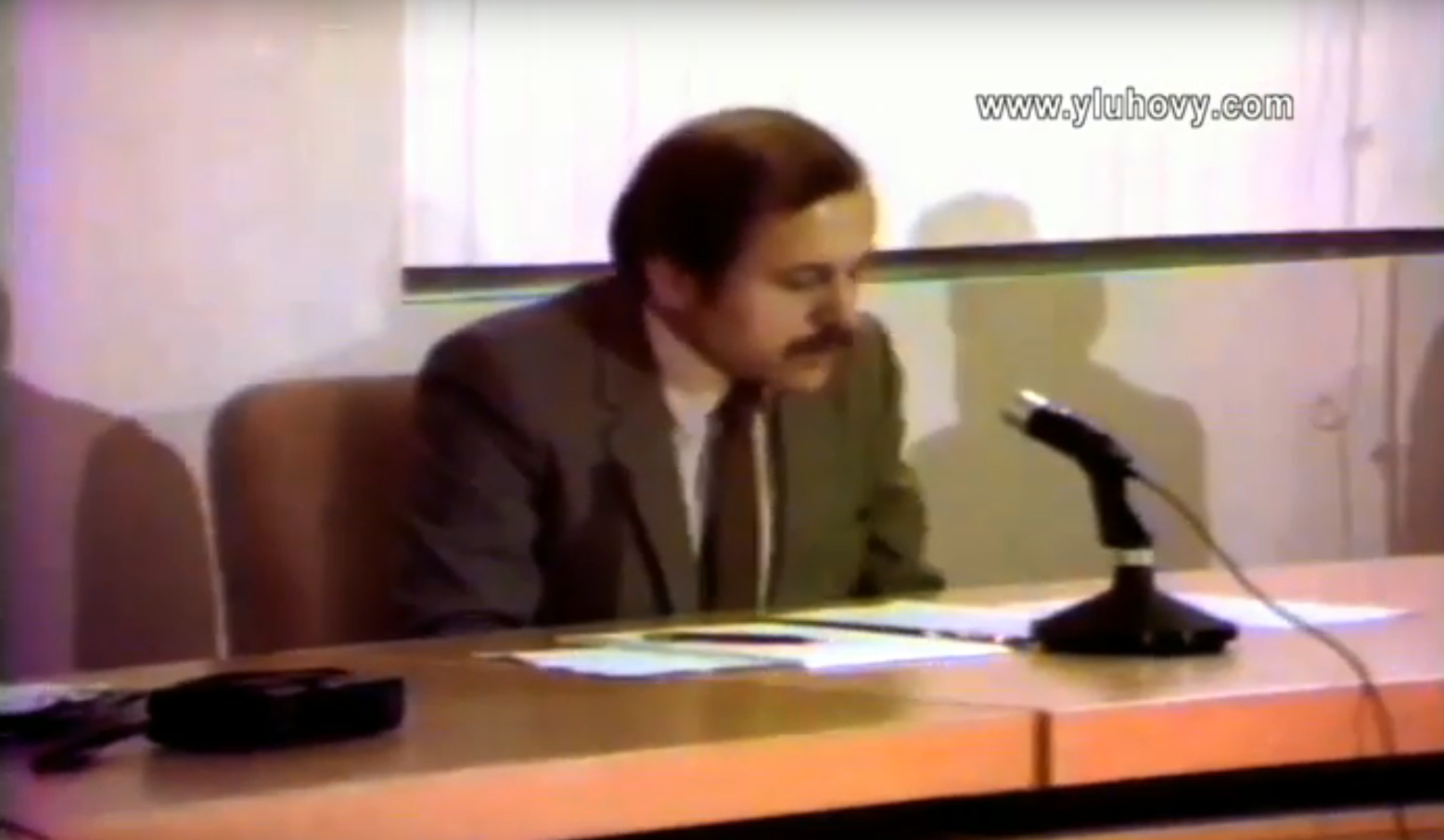 Canadian scholars have completely digitized the archives of the conference (22 chapters), which worked on March 25-26, 1983, in Montreal (University of Quebec). It was participated by leading scholars, and English, French, and Ukrainian were spoken. In fact, scientists have restored and made accessible to everyone unique materials from the archives of the first international conference (symposium) dedicated to the Holodomor of 1932-1933. Among other things, one can see young Roman Serbyn and James Mace, Radio Liberty informs.

The archives of the conference were digitized by a team of researchers from Montreal, led by Yurij Luhovy and Zoryanna Hrytsenko-Lugova. The objective of the project is to open an access to the materials “about early Holodomor studies” carried out by the scientists from the Ukrainian diaspora. This was happening at the time when the leaders of the USSR denied the Holodomor of 1932-1933, and the Soviet archives were inaccessible for scientific research, the project team says. All video materials of the conference can be found on the YouTube channel of Yurij Luhovy.

“The project of the restoration of the First International Symposium held in Montreal in 1983 provides modern Holodomor researchers with a unique record of early research conducted by scholars in the Ukrainian diaspora. It was at the time when the Soviet Union denied the Holodomor, the archives were closed, and those who survived the Great Famine were afraid to mention this,” Yurij Luhovy explained the importance of the project to Radio Liberty.

If it was not for far-sighted decision to film symposium in the 1980s, then, more than thirty years later, “we would have lost his document,” adds Luhovy.

Also, the author of the article Bohdana Kostiuk gives a brief historical reference on the symposium:

“The two-day conference at the University of Quebec was organized by Professor Roman Serbyn and Dr. Bohdan Kravchenko with the support of the Montreal Inter-University Center for European Studies (ICES / CIEE). The conference was filmed out by the team from the University of Concordia, the member of which was Yurij Luhovy.

During the opening of the conference (symposium), the professor of Concordia University Russell Breen noted that there is little known about the Great Famine in Ukraine, so it is necessary to study it “in the highest possible state of scientific research, with all the necessary sensitivity and intellectual rigor”. According to Professor Breen, the Holodomor “was caused by man, but it is the example of the inhumanity.”

Professor Michel Grunon, in a speech at the conference, rhetorically asked “how was it possible to confuse the historical fact of such a large scale as the Holodomor, which covered Ukraine in the 1930s.”

“The uniqueness of the conference was that its participants not only considered how Stalin was destroying the Ukrainian farmers by starvation, but also how of the Ukrainian national elites, the Ukrainian church, language, culture – everything that turned out the Ukrainians into a nation – were destroyed” – said Roman Serbyn.

After digitizing the materials of the conference (symposium) in 1983, experts are working with the records of public presentations that took place at that time. The team is also restoring early interviews that scientists recorded with survivors of the Holodomor who emigrated to Canada.