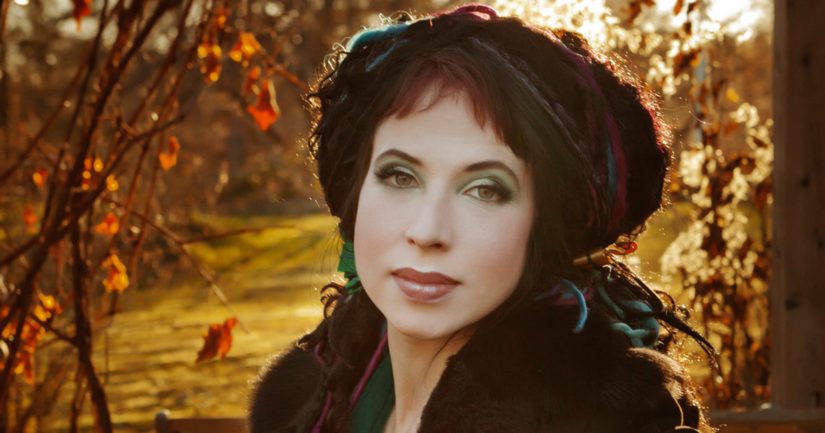 On October 2, 2019, at the BOZAR Art Center in Brussels, the award ceremony of the European Union Literary Prize was held.

The award ceremony was attended by Finnish writer Sofi Oksanen, who impressed the guests and participants with a powerful speech about the role of literature and writers in democratic societies, including the dissemination of truth about Ukraine’s history, the information war on Russia, the crimes of the Soviet regime and the attempt to destroy the culture and identity, according to the press service of the Ministry of Foreign Affairs of Ukraine.

Separately Sofi Oksanen spoke about the Holodomor of 1932–1933 in Ukraine:

“The 1932–1933 famine in Ukraine is a genocide that has also been denied by the West. According to historian Robert Conquest, this was the first large-scale operation in which the Soviet Union applied the methods of Big Lie, initiated by Adolf Hitler, to influence public opinion abroad. If the lie is big enough, if it is enormous, no one will believe that the truth could be so shamelessly distorted.

The method has worked, and it still works, because too often can one hear talk about the so-called controversy over the facts of the Holodomor. Russia also continues to put pressure on other countries when it comes to the Holodomor: it does not want other countries to recognize the Holodomor as genocide. But in order to understand Russia’s current politics, we must study Ukrainian history and the Holodomor. The way Russia uses gas as a weapon is not something new. Ukraine’s energy resources have simply taken the place that once was occupied by its inexpensive grain, which Stalin, now enthusiastically rehabilitated in Russia, wanted to use as a political weapon. This gave him the right to be heard in the West, as well as the necessary hard currency to buy equipment for the Soviet industry. Otherwise, it would be impossible to carry out his excessive five-year plan. So, there was grain in Ukraine and there was much of it, but Ukrainians were not allowed to have it. (…)

Starvation of Ukrainians is a way of forcing farmers opposed to collectivization to obey. It should also be remembered that the Ukrainian language was mostly spoken in the countryside, and therefore it was the Ukrainian-speaking people who were most severely punished during famine and collectivization. The Holodomor was intended to destroy Ukraine’s national identity. Hunger was a weapon that not only depleted human bodies. These were weapons that spread to starve language and culture. The agenda was the same as in the case of deportations: the national pole was broken, the resistance was broken, the spirit was broken, as people were encouraged to betray one another for a piece of bread. Genocide is not only the physical destruction of people, but also the destruction of culture and nation. Ukraine’s Sovietization, achieved through deliberate famineand political persecution, continued after the Holodomor. The Ukrainian language was discriminated against, the history of Ukraine was not taught, the history of the Holodomor was not studied in schools. It became a secret, oral heritage.”