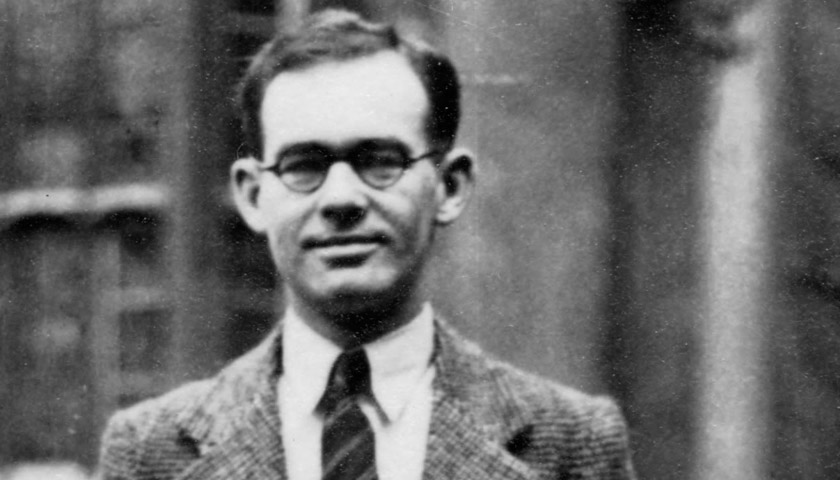 On July 30, 2020, at the plenary session of the Kyiv City Council, deputies approved the new names of a several toponyms in the Ukrainian capital, including Gareth Jones Street.

As a result, an alley named after a British journalist will appear in the Shevchenkivskyi district of the capital. Until now, the lane was called Proektnyi 1312, the press service of the Kyiv City State Administration reports.

The idea of ​​renaming was supported by 104 people, two deputies voted against. The public discussion took place on the website of the Kyiv City State Administration from March 19 to May 19, 2019.

Gareth Jones was one of the first Western correspondents to tell the world the truth about the Holodomor genocide. Traveling to Ukraine and publishing materials about the genocide of Ukrainians, the reporter risked his own life.

On March 29, 1933, Gareth Jones convened a press conference in Berlin, where he first publicly declared the catastrophic famine in Ukraine. The press release was reprinted by leading world publications, including the New York Evening Post and the Manchester Guardian.

On August 12, 1935, Gareth Jones was killed under mysterious circumstances during a trip to Manchuria. The fact that three people involved in the Soviet secret services took part in organizing his trip suggests that it was the communist punitive authorities that were responsible for the death of the British journalist.