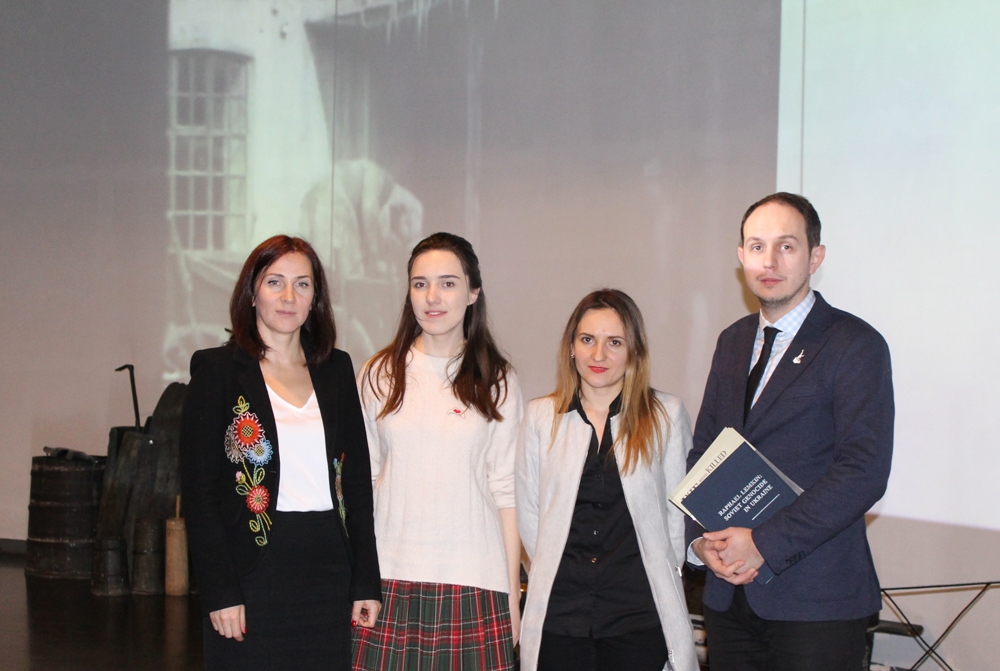 Today they had a working meeting with representatives of the Ukrainian Leadership Academy, Yulia Solovey and Yarema Dukh, to cooperate in informing European citizens about the history of the Holodomor in Ukraine. During the meeting, the level of awareness of Europeans about the genocide of Ukrainians, committed by the Soviet authorities in 1932-1933, and ways to report the truth about this crime was discussed. This is the basis for the recognition of the Holodomor as a genocide by the parliaments of European countries.

Also, the general director of the museum Olesya Stasiuk told about the museum’s plans and an architectural project of the second stage of the complex, which is shown in the Hall of Memory.

Recall that students of the Ukrainian Academy of Leadership in 2018 conducted an action Uncounted since 1932 (“Uncensored since 1932”) dedicated to the Holodomor victims in 30 cities of Israel. The action was also held in Brussels.