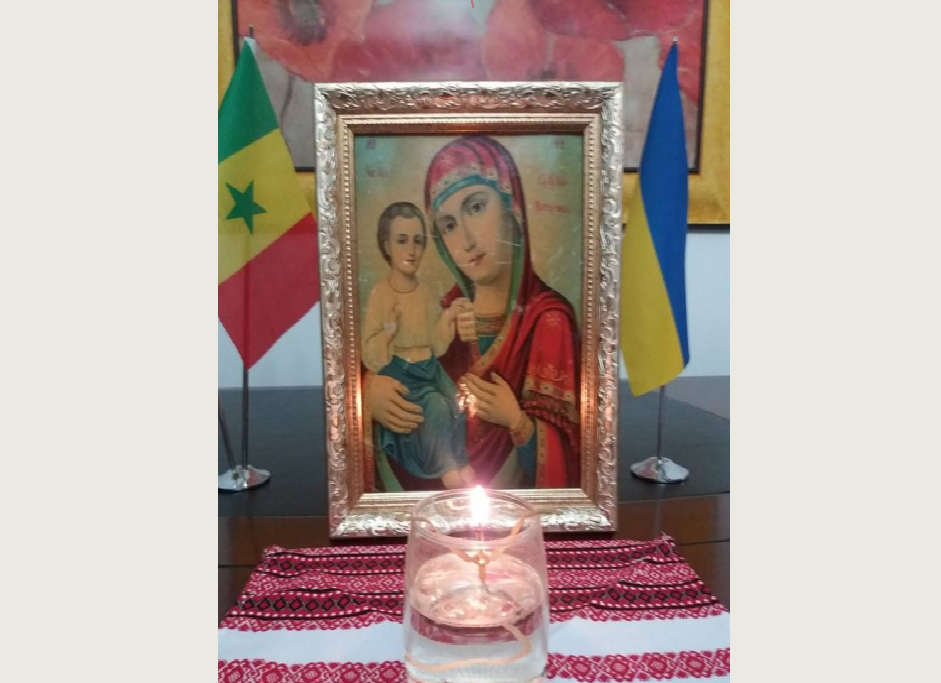 In the capital of Senegal the Candle of Memory was lit

On September 8, 2018, representatives of the Embassy of Ukraine in Senegal lit a candle of memory in the framework of the International Action to the 85th Anniversary of the Holodomor-Genocide, the press service of the Ministry of Foreign Affairs of Ukraine reports.

In the capital of the state, the city of Dakar, innocent victims of the Holodomor were honored.

Also, on September 8, the Action was held in Melbourne, the second largest city in Australia.

To recall, on September 7 Action “Let`s Light a Candle of Memory!” was held in Armenia and Mozambique.

Also, the Action was joined in Beijing.

On September 2, 2018, the International Action ” Let`s Light a Candle of Memory!” was held in Turkey.

On September 1, the Action ” Let`s Light a Candle of Memory!” started at the National Museum “Holodomor Victims Memorial”.