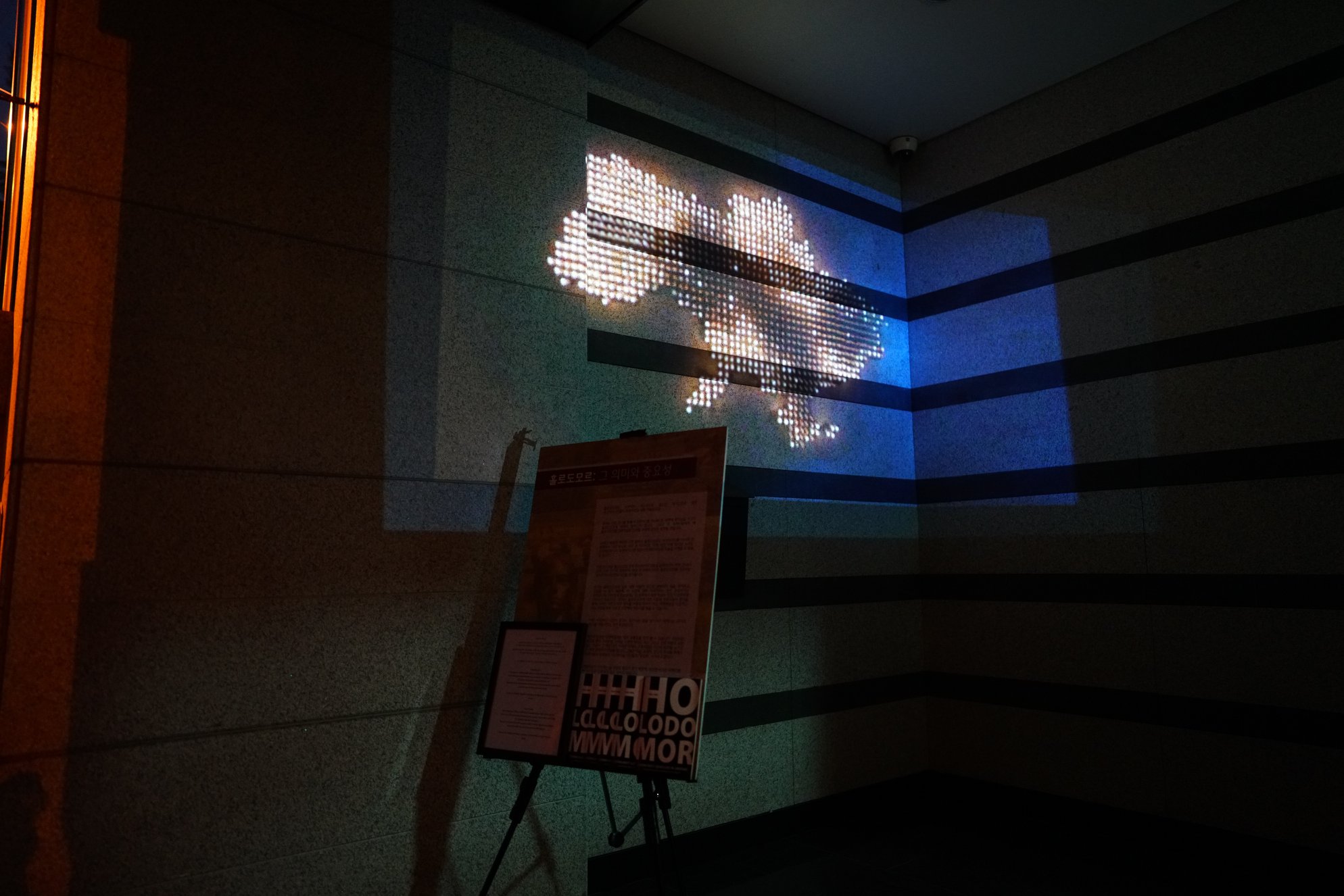 International Action "Let's Light a Candle of Memory!" was held in the Republic of Korea

The action was joined by the Embassy of Ukraine in the Republic of Korea, the press service of the Ministry of Foreign Affairs of Ukraine informs.

For three days, a video-information stand was launched on the territory of the Embassy of Ukraine in Seoul in order to spread information about Holodomor among the residents and guests of Seoul.

Anyone who wants to know more about the crime of totalitarian Soviet authorities can find the facts and numbers, established by historians, in a brochure that is available at the above-mentioned stand near the entrance to the embassy.