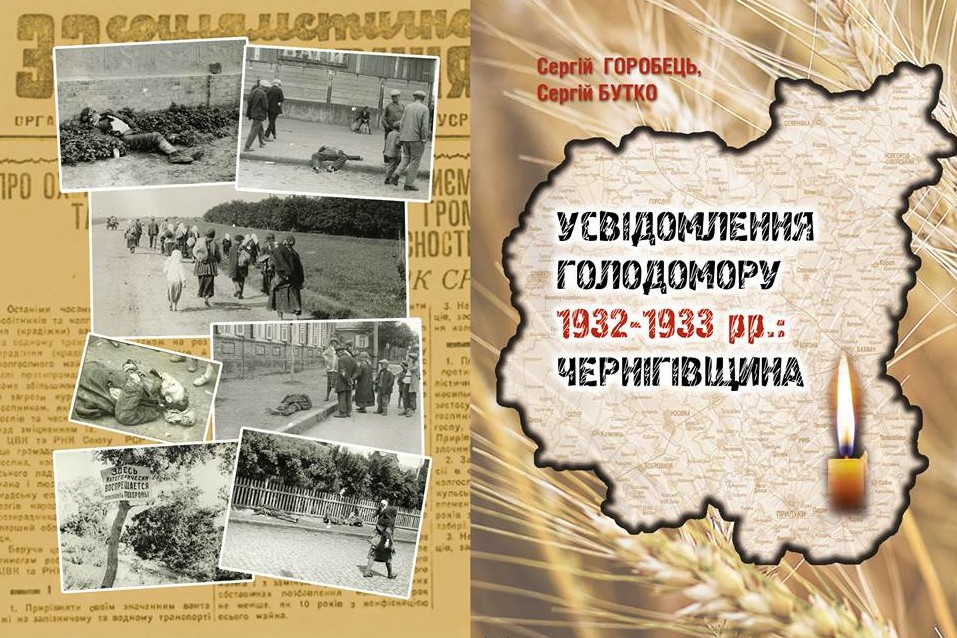 Historians and employees of the Ukrainian Institute of National Remembrance Sergiy Gorobets and Sergiy Butko in a new edition have researched the mechanism for the deployment of the Holodomor at the local level, as well as the history of dwelling on the Soviet crime in a specific locality. The publication of the book was reported by journalist Oleksandr Majshev on the resource the Cheline.

According to the author, awareness of the Holodomor at the general level remains unsatisfactory. “Not so long ago, the main efforts of historians were directed primarily to prove the fact of the Holodomor, to bring the truth about the tragedy to the world community. Today, on the agenda, there are other issues that require careful and careful reflection. Not only: “Why did it happen?”, “Who is to blame?”, But also the issue of unsatisfactory public memory of the Holodomor “, – says Majshchev.

“When Ukraine first talked about the Holodomor, the substitution of the notions of “hunger strike” and “Holodomor”, the essence of the then administrative-territorial reforms, the split of the peasantry, the selection of the Communist Party activists, the cruelty of the perpetrators of the crime, if the “inteligentsia” was starving, continuing hunger in the winter and in the spring of 1934 year – these and other issues are violated by the authors on the pages of the book”.

The publication will be presented shortly to the general public.