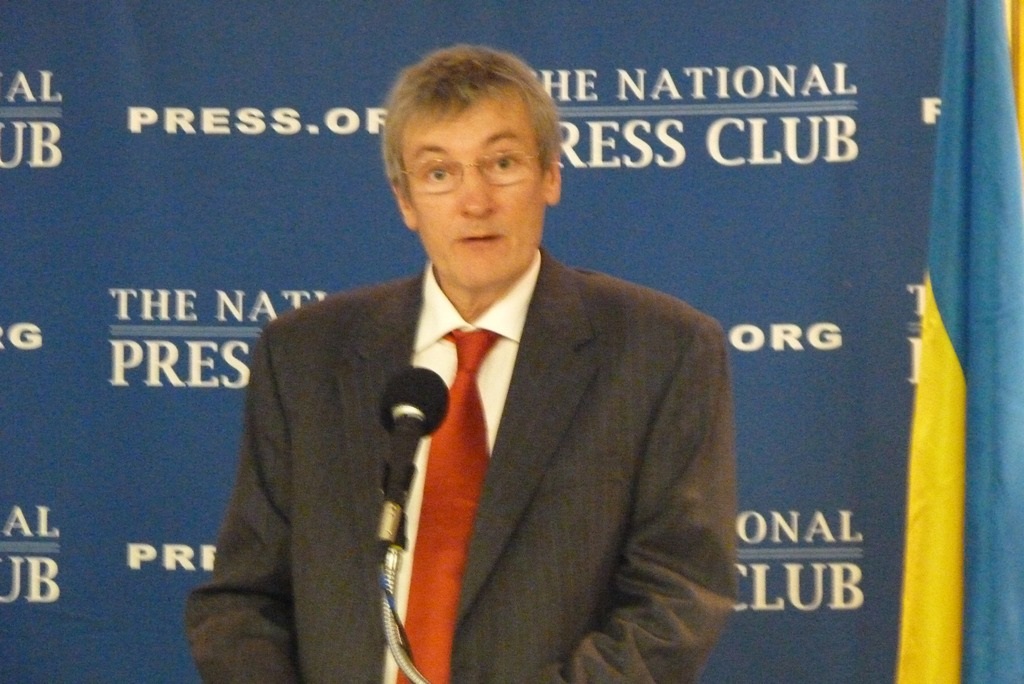 On January 31, 2018, Nigel Colley (1960 – 2018), a nephew of the Welsh journalist Gareth Jones, who was the first who publicly declared in Europe about the mass extinction of Ukrainians from artificially created famine in 1932-1933, suddenly ceased to exist.

Nigel Colley devoted his life to safeguarding the legacy of Gareth Jones on the Holodomor in Ukraine (articles, diaries, letters of Johns) and the dissemination of this information in the world.

It was Nigel who was the founder and editor-in-chief of the http://garethjones.org/ website, dedicated to the life and work of Gareth Jones, whose content was more focused on the Holodomor’s history through journalist observations.

Collie’s activities were not restricted to the site. He often performed in various countries at commemorative ceremonies, scientific events dedicated to the Holodomor.

It is an indisputable fact that by the active work of Nigel, the story of Gareth Jones has returned to historical narrative and everyday life. Saved materials opened new directions for the study of the history of Ukrainian genocide in 1932-1933.

Nigel Collin tried to tell the world about his uncle, who for a long time was “forgotten” as the Holodomor was. And he succeeded. He wanted to do this not only in the name of justice in relation to his relative, but also for Ukraine.