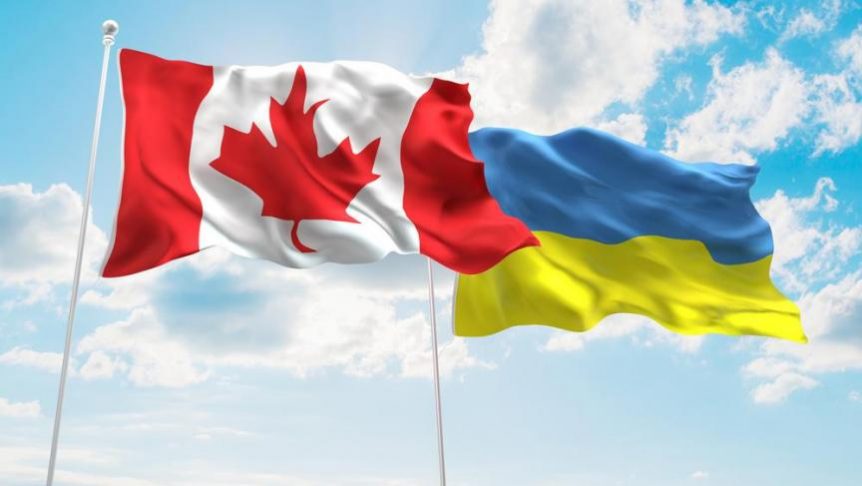 The Canadian province of Nova Scotia recognized the Holodomor of 1932-1933 as an act of genocide against the Ukrainian people. It was announced on Facebook by the Embassy of Ukraine in Canada concerning the provincial deputy Rafah DiCostanzo.

According to the letter, on April 8, 2022, the Provincial Legislature (legislature) adopted Bill 94 (initiated by MP Ben Jessome), recognizing the Holodomor as an act of genocide. The fourth Saturday of November is also Holodomor Remembrance Day.

“The Ukrainian Famine and Genocide (Holodomor) Memorial Day Act will give Nova Scotians the opportunity one day every November to honour the victims of this genocide and ensure their memory is not forgotten,” Ms DiCostanzo wrote. “Given recent events in Ukraine, the desire to recognize the strength, courage, and resilience of the Ukrainian people still resonates to this very day.”

It will be recalled that Canada, one of the first, recognized the Holodomor as a genocide of Ukrainians: in 2003. The Canadian provinces of Saskatchewan, Alberta, Ontario, Quebec, British Columbia, and now Nova Scotia have made relevant decisions at the local level.